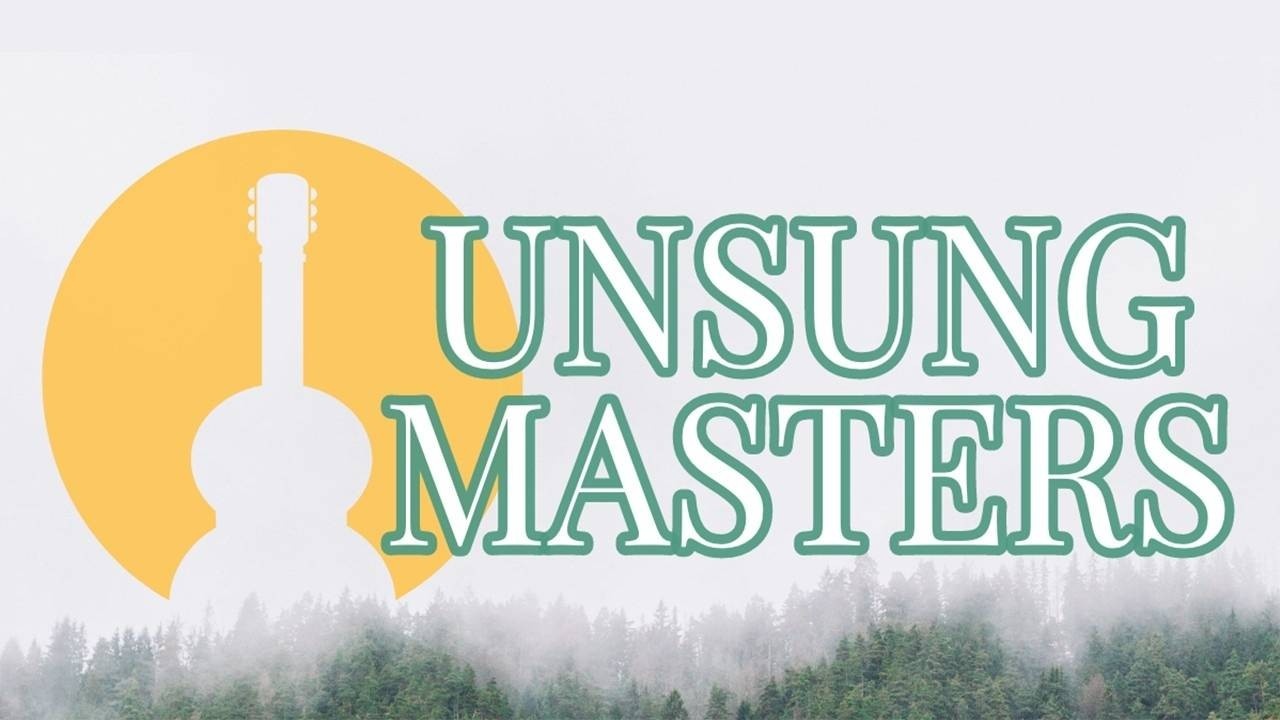 We've all met or heard at least one master jazz guitarist who, for one reason or another, hasn't been recognized by a more mainstream audience.

These are players with an original sound and approach who really deserve to be known on a wider scale... or at the very least, by the readers of this blog!

So, in this post we're rounding up 10 unsung masters of jazz guitar. And hey, you never know... maybe YOU'll be in it! 😉

No, not the guy from Moneyball... I mean Billy Bean, the jazz guitarist!

The laser-sharp time feel, inventive lines, cutting articulation... from just a few bars you can hear how Bean was an influence on another great Philly jazz guitarist: Pat Martino.

Everything about Nathen Page just oozes with originality: the unconventional spelling of his first name, his Guild Starfire, his unusual use of a thumbpick.

Although Page's records are hard to find, they're well worth the trouble. His blend of soul music and swinging straight-ahead jazz is unlike any other I've heard!

Bola Sete played with some huge names including Dizzy Gillespie and Vince Guaraldi but he's not often mentioned along other nylon-string jazz greats.

When I first heard him, I instantly fell in love with his rhythmic feel and uplifting style of playing. And check out those chord solos!

You may have heard of Symonds from a famous Wes Montgomery interview, where he mentions an "amazing guitarist up in Canada..."

That was Symonds! Unfortunately, few recordings exist of his playing... but lucky for us there are a few live performance bootlegs out there.

If you're a fan of Lenny Breau, you're in for a real treat. DeGruy has taken Lenny's techniques, along with many of his own, and adapted them into a striking original style.

At times this particular arrangement sounds like a sitar, or a harp... if you're in need of some solo guitar inspiration, look no further!

Sonny Greenwich has played with a real who's-who of avant-garde jazz musicians (Sun Ra, Pharoah Sanders, McCoy Tyner), but outside of Canada he remains somewhat of a "musician's musician".

(PS Look closely in this video and you'll see Ed Bickert sitting just behind him!)

Sonny's soulful, raw style was reportedly the envy of Lenny Breau, who heard him at a club in Toronto and lamented the fact that he couldn't play like Greenwich.

Billy Bauer was a student and sideman with the great pianist and educator Lennie Tristano.

You might have heard him on the Tristano recording "Intuition", which is considered by some to be the first free jazz recording!

However, despite his playing accolades, he is popularly known for his teaching. Some of his students have reached widespread fame, including Joe Satriani and a member of Steely Dan!

This Belgian guitarist was one of the top European jazz musicians of his generation, but often gets overshadowed by American guitarists in "best-of" lists.

Nowadays you'll hear guys like Gilad Hekselman or Julian Lage effortlessly play a solo in two different registers. Done right, it can sound like two guitarists at once!

However, the original "contrapuntal" guitarist was Jimmy Wyble. He published a book on the subject called "The Art Of Two-Line Improvisation" which is well worth checking out.

Although he played with greats such as Nat King Cole, Charlie Parker and more, Oscar Moore seems to have been forgotten by jazz history.

Which is a real shame, because once you hear him, it's clear that Moore was a real giant of jazz guitar. His playing in this recording is melodic and subtle, but dig a bit deeper and it's clear he could really shred too!