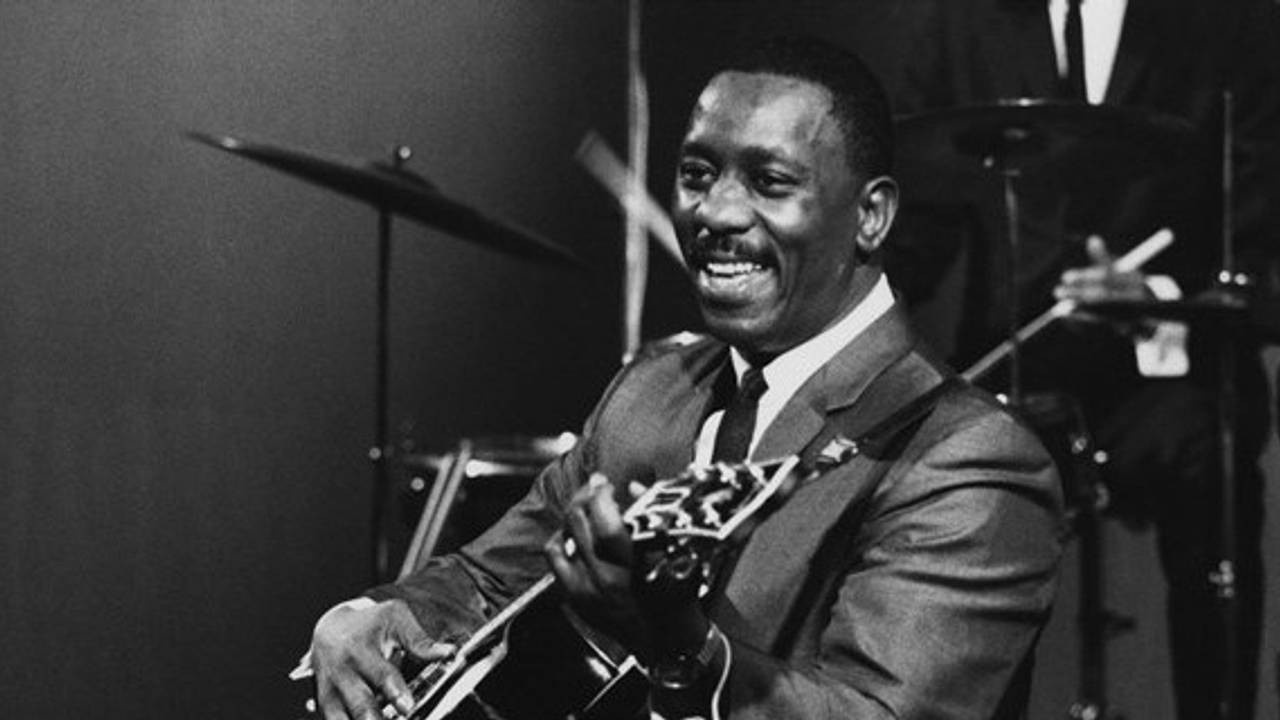 John Leslie "Wes" Montgomery is the most influential bebop guitarist of past and present times. Basically, he's the one that changed both the mentality of players that followed AND the way the instrument is played. It's hard to hear anything "Jazz Guitar" and not associate with a hint of Wes Montgomery behind it! He came right after Charlie Christian and he's considered by many to be the logical sequel in jazz guitar history.

Wes was in fact very much inspired and influenced by Christian's playing. It is said that early on, Wes was actually hired to play Christian's solos during live concerts! He learned them all (by ear... Wes was not a reader) to the point that the vinyls started to disintegrate. That's the spirit! (-:

In the end, both Montgomery and Christian contributed to the then new bebop language with great tones, rhythms, dexterity and soulfulness. Wes always had fresh, surprising melodic ideas as well a great chops. He never read a single note on paper but his ears and heart guided him dearly. Watch him on video, you'll understand!

The great Pat Metheny goes further and says: "Wes and Miles, [...] the two guys who have left a sonic residue that has pervaded all of music, not just jazz." It's true. When listening to both of these masters, we almost hear the conscious "edition" that is going on in their musical minds: they leave out all the extra notes and keep only the essential... We know that Wes was a HUGE perfectionist, perpetually disatisfied with his solos... keeping only "the good stuff in" take after the take in the studio. 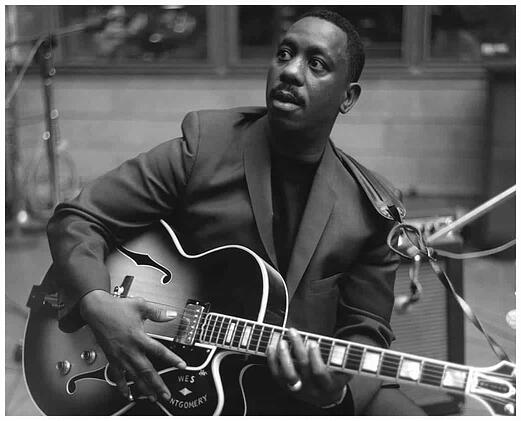 My favorite recordings of Wes are on the Riverside label. They are small group performances that are very much in the bebop (and post-bop) idioms. I love Wes' playing in quartets and organ trios. Such groovy stuff!

Wes used a Gibson L-5 throughout his career. It is a hollow-body carved-top (spruce top, maple back and sides) guitar and it was plugged into very clean sounding amplifiers. Gibson still produces a replica of the guitar Wes used to play. (-:

Wes' sound is totally unique and original. He never liked the "noise" of the pick striking the strings. That is why he started plucking strictly with the fleshy part of his right thumb. That is perhaps, one of the most imitated sound in the jazz guitar world. If you've never tried it, take 10 minutes and experiment with just the thumb, it's addictive!

Another technique that gave Wes his personal sound is the use of octaves. He would play in and out of octave playing in most of his solos. That too is a sound that's always imitated. However, in its first experimentation with octaves, Wes was discouraged by his colleages. They said it was "piano stuff" ... go figure! (-:

In summary, his signature sound opened the way for future generations. The use of the thumb and octave playing was revolutionary at the time. It is now in widespread use! Wes Montgomery was (probably) the greatest jazz guitar innovator of the 20th century.

Read or watch Wes Montgomery Untold here, where we ask ourselves “What can we learn from Wes?” (other than playing amazing improvised jazz guitar lines!)

Don’t know where to start listening to the great Wes Montgomery ? Perhaps this little top-5 list will help you get started!

Those three are by hand... by the webmaster, enjoy! 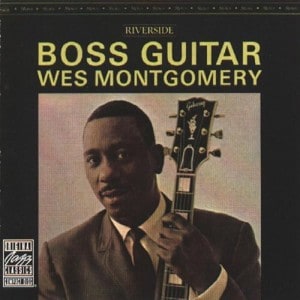 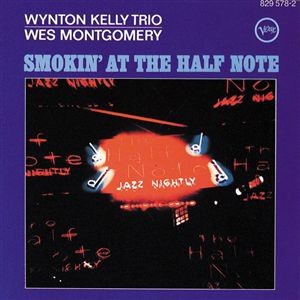 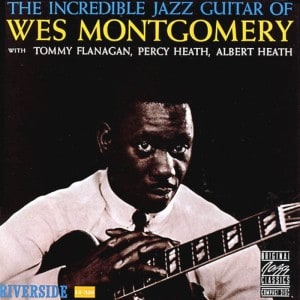