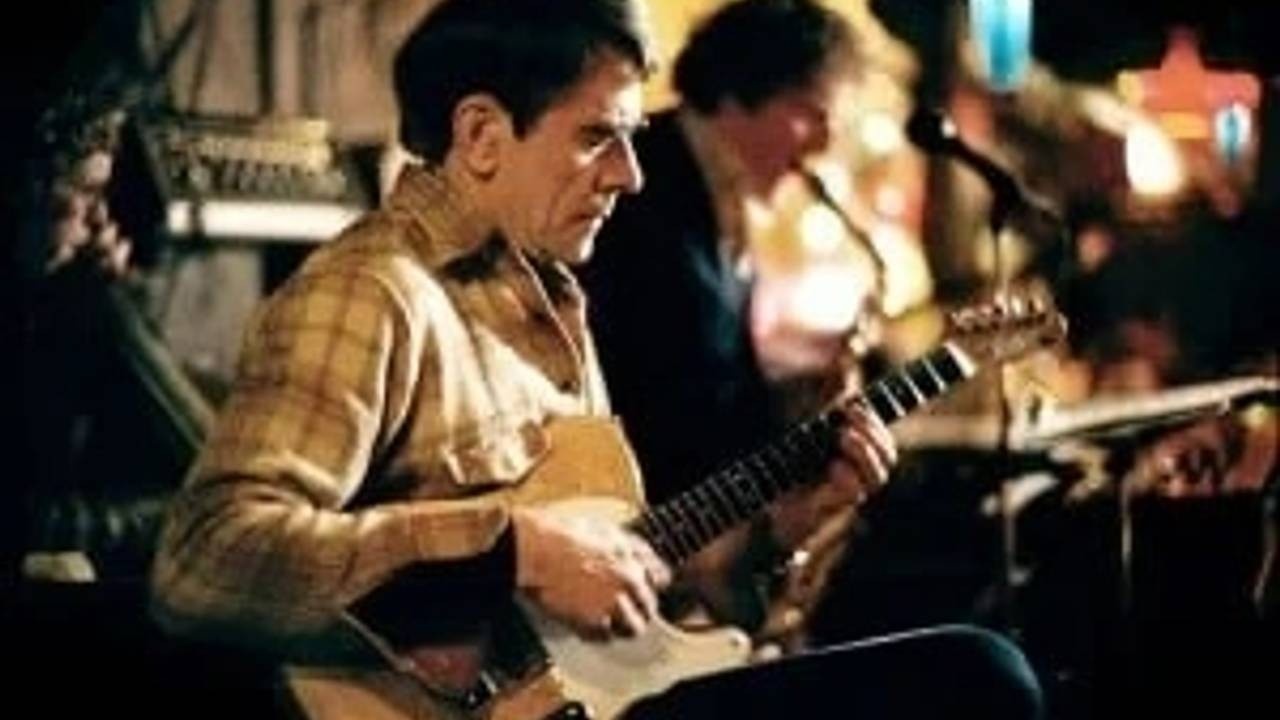 Canadian Jazz Guitarist Edward Isaac "Ed" Bickert established himself as one of the top (if not the top) Toronto studio and jazz guitarist in the 60's. He was fortunate enough to play with touring US jazz-men that came through Toronto and were willing to use the "house" rhythm section.

His experience with world top jazz-men was surely formative enough to soon propel him onto the international jazz scene. For this to happen to someone who lived in Toronto (and raised a family) at that time was rather rare... even impossible!

The real career launch probably happened when Ed Bickert was recommend to the great Paul Desmond ... by Jim Hall himself! Jim surely new that Ed could be the perfect accompanist for the legendary saxophonist's band. Ed and Jim were friends. Bickert worked with Desmond from the mid seventies: they recorded a few albums notably "Paul Desmond Quartet Live" and "Pure Desmond" . The later was recorded in the US with Ron Carter on bass!

Not bad for a little Canadian cowboy! After gaining international visibility, Ed Bickert performed with renowned jazz artists and led his own band. His career owed him to be a Member of Order of Canada (a very high distinction). While Bickert is a real "jazz guitar hero" to many guitarists old and young, he never got the attention he deserved. That is mainly because he never lived in NY or in the States... as most of his contemporaries did.

Ed's first trio record called simply called "Ed Bickert" is the recording that exposed him to a wider audience. Unfortunately, he stopped playing in the early 21st century. He influenced many other Canadian and American guitarists namely Ted Greene (who also plays a tele by the way!)

On a personal note: one of my teachers got in touch with Ed many times and harassed him to get a private lesson. The answer was always "NO!" ... on the other hand, Bickert was a fantastic clinician. 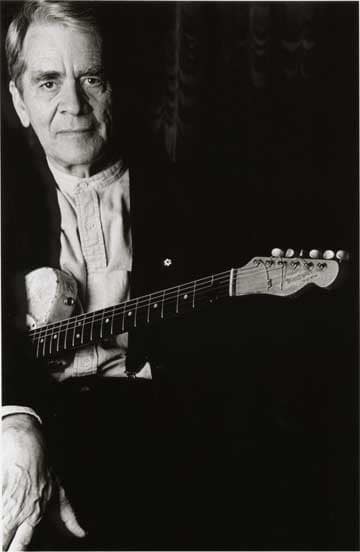 Ed Bickert's creativity and taste is unprecedented on the instrument. His harmonic concept really makes him the perfect accompanist for jazz in any context (duo, trio, quartet, etc.) He obviously used an hybrid technique of pick and fingers to achieve maximum clarity in his chords introductions, self accompaniments, chord solos and countrapuntal lines.

If you want to know how to comp behind singers / horns / bassists, listen to him!

Bickert's round, well voiced chords , progressions and harmonic genius (passing chords, counterpoint, deceptive cadences, etc.) are really what distinguishes him: only a few notes suffice to identify when he's playing.

In the process of transcribing his music, I noticed that some of his 3-part voicings have much bigger implications: I could sometimes hear the other notes he didn't play (he "implied" them with less notes!) Talk about as master of harmony.

Gear-wise: he used a solid body guitar; probably why the chords he played sounded so rich and full. In fact, it seems he played mostly on a creamy yellow worn-out Fender Telecaster. (Although I saw him with an archtop in his early years, thanks to YouTube!)

I am still unsure of the amplifiers he used. From what I heard, he doesn't like Fender amps. When he gave a clinic in Montreal in the 1990's he said " Give me anything but a Fender amp!"

(Amps Addendum: quoting directly a friend of mine, the great guitarist Steve Raegele : "I've seen Ed Bickert play probably 10-15 times over the years, and for the longest time it was an orange Roland Cube. In the late 90s, he got an Evans amp that sounded really good.")

Read or watch Ed Bickert Untold here, where we ask ourselves “What can we learn from Ed?” (other than playing amazing improvised jazz guitar lines!)

Don’t know where to start listening to the great Ed Bickert? Perhaps this little top-5 list will help you get started!

I learned a few tracks on this album while in school.

Ed really showed me how to play chords on the guitar... 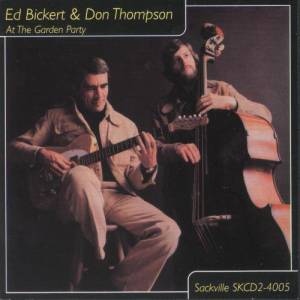