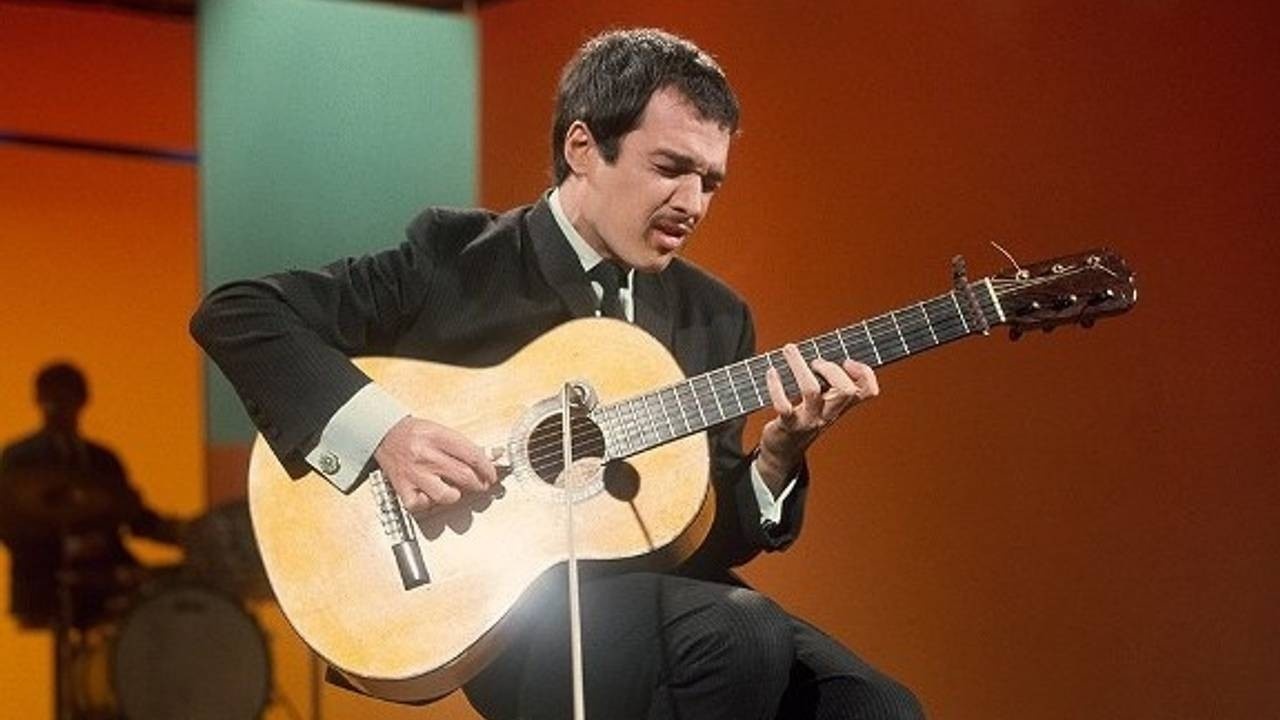 Leonard Harold "Lenny" Breau is perhaps the most advanced harmonic player of all times on the instrument. He's surely the guitarist who came the closest in achieving to the kind of freedom keyboard players have over chords and voice leading.

He stated himself that he was trying to "play the guitar like a piano": performing melodies and accompanying himself in the lower register. Some believe that it is why he employed mainly 7-string guitars in his later years. That type of sound can be heard on his solo recordings. 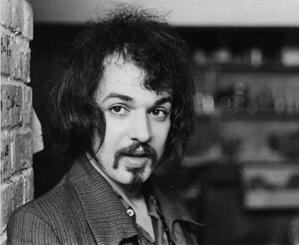 This great jazz guitarist also developed unprecedented techniques in the use harmonics on the guitar. In some cases you have to "see it to believe it" ... he said himself that he was playing "stuff that's supposed to be impossible, but I spent over twenty years figuring it out" ...

It's hard to believe that only one guitar is being played the first time you hear Lenny Breau!

Surprisingly, Lenny Breau not very well known outside of the jazz guitar and fingerstyle circles. That is mainly due to his "yo yo" career and his early death, at age 43. More importantly, Lenny was starting to get the respect he deserved when he passed away. His influence has been growing and it's peaking nowadays. His legacy lives on through the re-releases of some lost and rare out of print recordings

To get an idea of what this legendary guitarist is all about, I highly recommend checking this out: Cabin Fever, a solo recording by Lenny Breau. If it's your first time, you'll most likely be blown away. For the readers: Here's a biography that really does Lenny Breau justice...

Note from the webmaster: Since I'm more of a "listen - play - imitate" kind of person, my only recommendation would be to listen to all of his recordings and try to play some parts you like! See transcriptions below.

Lenny Breau found an interest in jazz in his late teens. His main pre-jazz influence was country and western music while performing and touring in his parents' band. And later on he was attracted to jazz, classical and flamenco music. As there is "too much to handle" technique-wise, here's a point-form that describes his style:

Read or watch Lenny Breau Untold here, where we ask ourselves “What can we learn from Lenny?” (other than playing amazing improvised jazz guitar lines!)

Don’t know where to start listening to the great Lenny Breau? Perhaps this little top-5 list will help you get started!

Lenny plays What is this thing Called Love:

(The track can be found on the album "Cabin Fever") 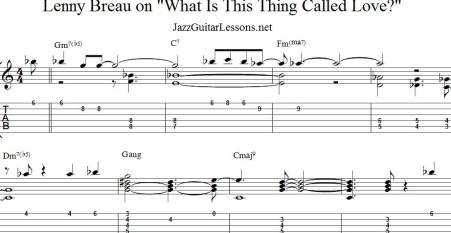