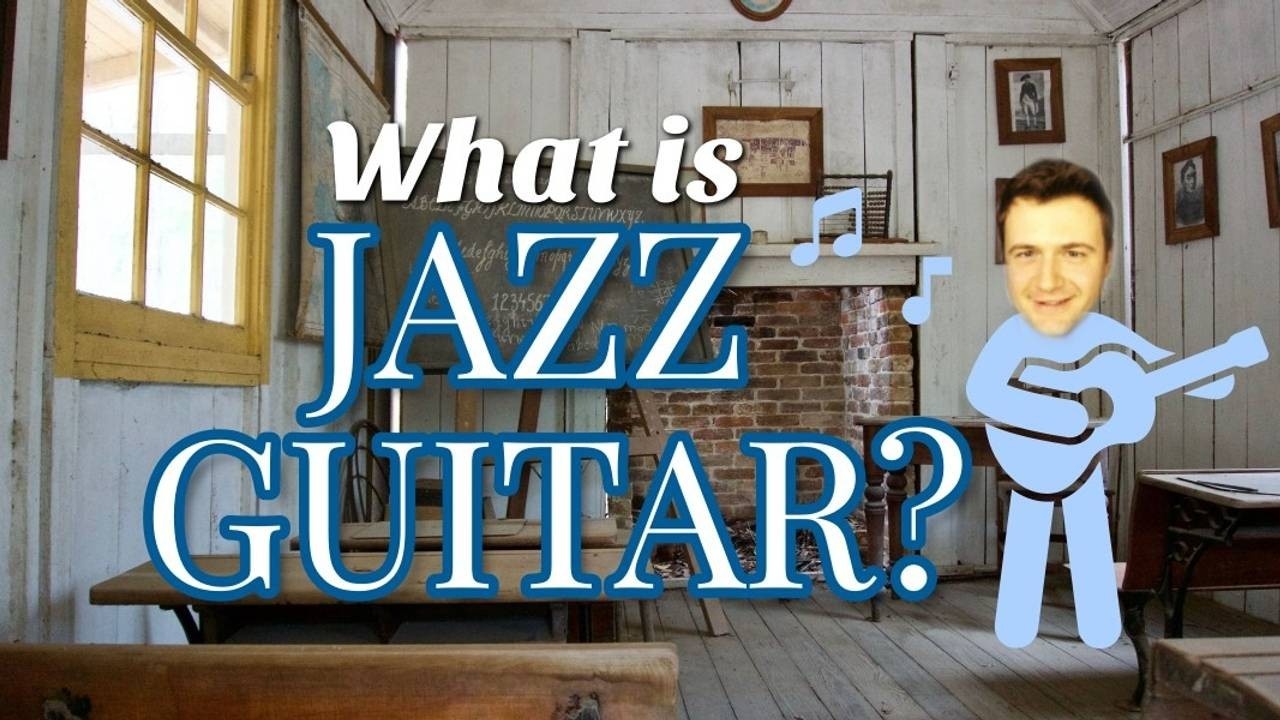 What Is Jazz Guitar?

Recently it occurred to me that for beginners, it can be tough to tell what separates "jazz guitar" from something that simply borrows from the style.

If Maroon Five puts a major 7 chord in their song, and I played it on guitar, would it be now be considered jazz guitar? Is my audience is even familiar with Maroon Five⁉️

So, for the sake of clarity, let's investigate! 🔍

We're going to examine the major traits of *traditional* jazz guitar (melody, harmony, form, and rhythm) and see what makes it unique compared to other styles.

Jazz guitar refers to styles of guitar playing that use seventh chord harmony, improvised solos, common jazz forms (ex. A A B A) and a syncopated rhythmic feel.

Anyone who tries to play jazz guitar for the first time will tell you that learning jazz chords is no easy feat!

This is because jazz is based mostly around 7th chords. A 7th chord is four notes, stacked in thirds. 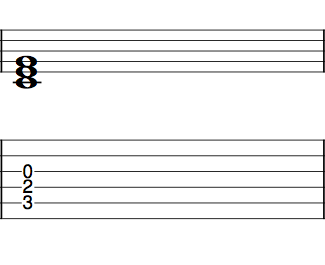 You've no doubt used this sound before in pop, country, classical... and pretty much every other style out there. 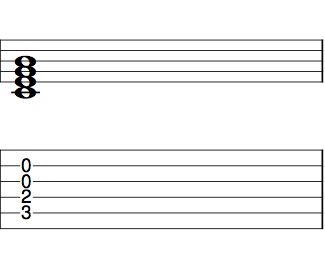 Make sense? All it is is adding one extra note, but it yields a very different sound. 7th chords are the foundation of jazz harmony; think of it as the "default" jazz sound.

9th chords, 13th chords, altered chords, and many others are also used. These are like 7th chords, but... more.

The "jazz sound" is also partly a result of jazz chord progressions, which is how chords are strung together. These are slightly different than the ones found in pop or country music.

Here, instead of I IV V, the most common progressions are ii V I, I VI ii V, and their variations. Standard tunes are mostly made up of these progressions, and if you throw them into a blues, you could technically call it a jazz blues.

On guitar this kind of harmony complicates things quite a bit - you won't hear a jazz guitarist strum an open G chord too often. Instead, they will play drop 2 and drop 3 voicings, chord shells, walking chords...

This stuff is like a little rabbit hole! But personally, it's my favourite part of playing jazz guitar.

For our purposes, we'll define melody as: a monophonic series of notes with a distinct rhythmic and harmonic identity.

Or if you're a more casual person, like me... it's the tune of the moment. Laaa 🎵

In jazz there are two kinds of melodies: the written melodies, and the improvised melodies. Let's look at both! 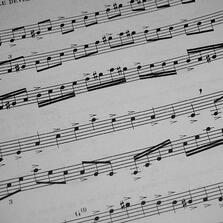 Most of the melodies played by traditional jazz guitarists come from the Great American Songbook. But what makes these melodies sound like jazz?

Just listen to songs like Stardust or Take the A Train and take note of how the line weaves through the harmony of the song!

The last thing I'll mention here is that jazz musicians (and by extension, guitarists) will often freely interpret the rhythms of melody and add pitches that aren't notated.

In some cases, we're encouraged to ignore what the composer wrote and modify it to suit our personal style. That's pretty opposed to what you would do in say, classical music 🎼 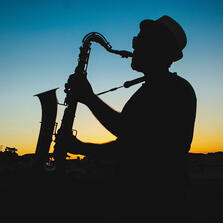 After the written melody, a jazz guitarist would then normally take a solo. In reality, what they're doing is improvising a melody.

The solo can be closely related to the original, or it can be 100% totally made up (although... good luck with that 😉). Often times the best solos are somewhere in the middle!

Chromaticism, jazz scales, and outlining the chord tones is common practice here as well. Additionally, you'll even hear musicians quote melodies from other tunes as a kind of wink to other jazz musicians who might be listening.

The practice of quoting even extends to quoting other musicians' improvisations (or quoting... yourself?). Do it enough times, and it'll become a lick! 😜

Much like the melodies, traditional jazz forms come from either the Great American Songbook, or the blues.

In the Great American Songbook, the vast majority of songs follow the form:

Take a look at sheet music for standards like Body and Soul and you'll quickly see the different sections.

Sometimes there is a "verse" (introduction) as well, but instrumental jazz musicians typically leave this out in favour of their own original introductions.

One of these standards, I Got Rhythm, by George Gershwin, became a very popular form in itself. Many melodies were written on top of the harmonic structure of this song, so we now refer to this form as "Rhythm Changes".

The other main jazz form is the 12 Bar Blues, which comes from traditional blues music. Like Rhythm Changes, there are countless melodies that have been written on this form; Blue Monk is one example.

As I mentioned earlier, jazz musicians will add jazz chord progressions such as ii V I, and I VI II V to the traditional blues form to make it a jazz blues.

Go back to your favourite tunes and see which form they follow!

On a larger scale, all of these forms can be considered theme and variations. The melody is played, solos are taken (variations), and then the melody returns.

Last but not least, we must talk about rhythm. As Ellington said, it ain't got a thing if it ain't got that swing!

Swing can refer to a lot of things, though... swing dancing? Swing sets?

It's all in the rhythmic feel. Rather than attempt to define it, I'll have you listen to two examples, one that swings and one that does not.

Hear the difference? Not a knock on Beethoven, though. I'm sure he would've swung pretty hard if was culturally acceptable back then! 🎹

What's swinging in words? If a guy makes you pat your foot and if you feel it down your back, you don't have to ask anybody if that's good music or not. You can always feel it. - Miles Davis

Now, I must add that not all jazz guitar swings. There are some styles "straight-8ths" ECM type tunes that explicitly tell you not to play swung eighth notes!

There many examples in jazz-rock fusion as well. So, perhaps a more inclusive word to describe the overall rhythms of jazz guitar would be syncopated.

This means that the accented notes in a phrase or rhythm part arrive on beats that defy common expectations. It's a surprise! I like that... jazz is a surprise. 🎉

So if you've made it this far, hopefully you'll be able to tell the difference between jazz guitar and something that's simply "jazzy". To sum it up as best as I can, jazz guitar is a style of guitar playing that:

Don't just take it from me, though. The greats will show you how it's done! 🎧