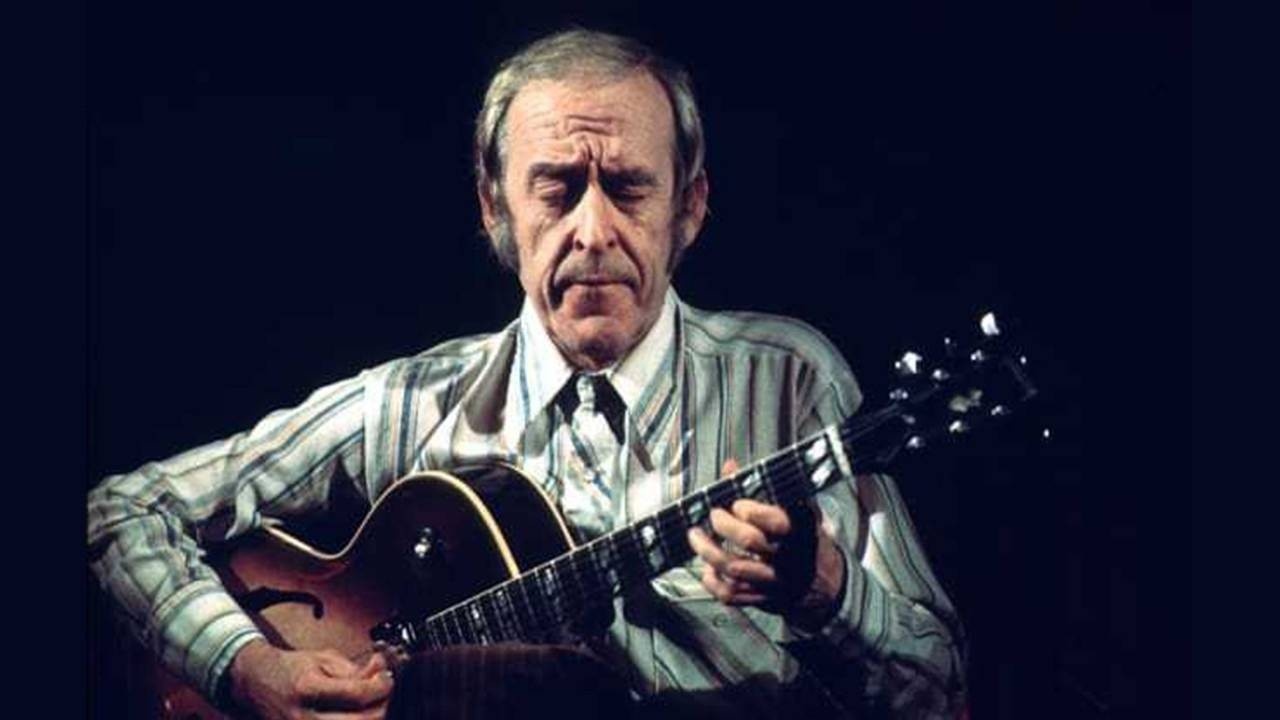 James Elbert Raney is another contemporary of Christian, Farlow and Ellis; he helped put forward that typical bebop jazz guitar sound out into the world. Originally from Louisville, Raney began his career in Chicago and later had a short stint in Woody Herman's orchestra in 1948 (at a very young age!) 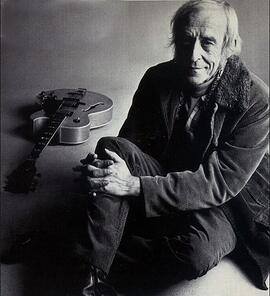 He finally went to New York to be hired by Artie Shaw in 1949. That band really put him under the spotlight: he was often used by Shaw to be the featured soloist.

From 1951 Raney worked with the great Stan Getz, recording perhaps the best music of his career. This international visibility later allowed him to have more associations with many different jazz legends. He played mostly in small ensembles with a horn instead of leading his own trio or quartet. 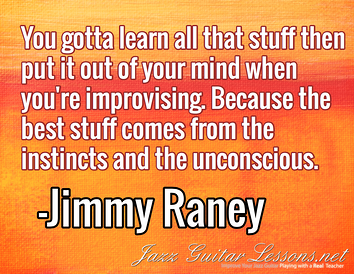 To me, he's one of the only early bop guitarist that had a very clean type of single-line sound (not amp-wise but melodically speaking, while soloing). Each note Jimmy played seems to have enough room around it to breathe fully. And I personally enjoy that style of playing very much! :-)

I think I never heard a Raney solo with muffled notes or where the a line felt "crammed" ... only pure musical genius and pleasure for the ears!

Next to Wes Montgomery's "Smokin at the Half Note" and "Full House" these albums contain the finest, most impressive live jazz guitar playing I've ever heard. Jimmy Raney was known in his heyday as the "definative cool jazz guitarist" and it's amazing to me how he could possibly be so overlooked. His long lines just flow, seemingly effortlessly from one change to another. These recordings are all must own for any serious guitarist or appreciator of the classic jazz guitar era. Highest recommendation!