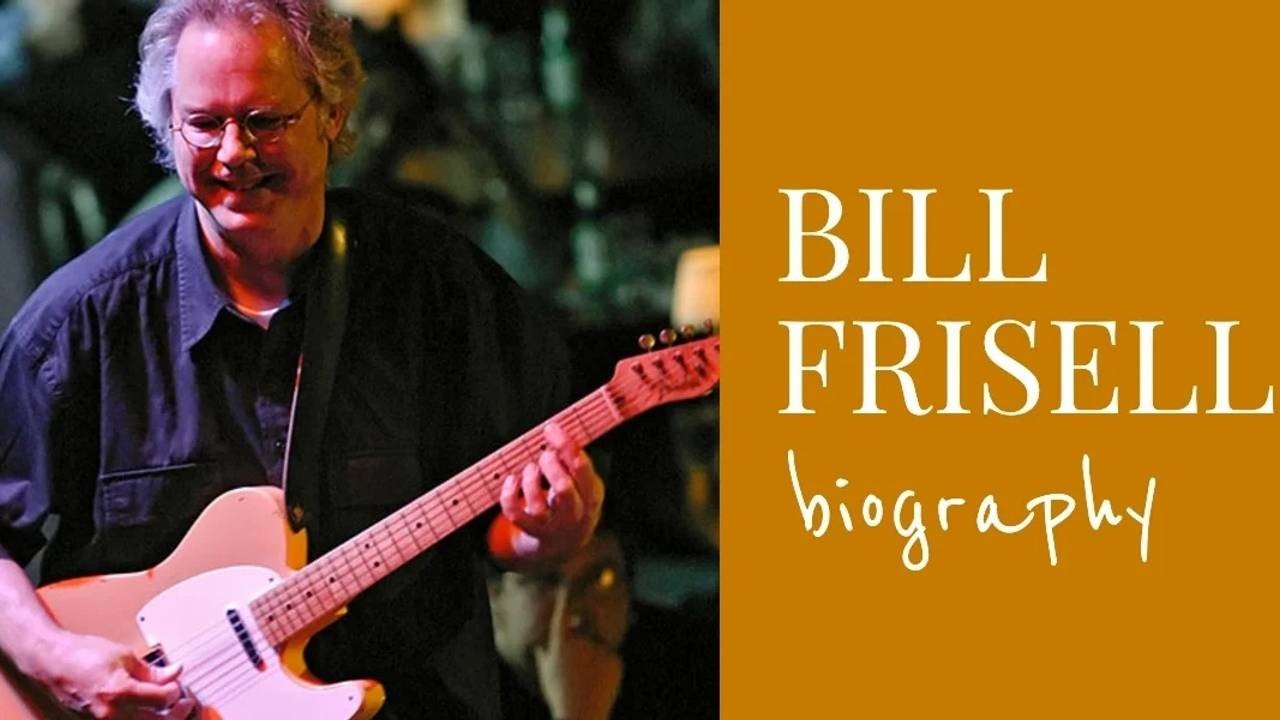 Bill Frisell is one of the most original voices in modern music. His unique approach to guitar playing combines jazz, country, avant-garde and pop influences into a singular, instantly recognizable sound.

A student of Jim Hall and Johnny Smith, Frisell has led a steady career of touring and recording projects since 1983, which began on the acclaimed ECM record label.

The universal appeal of Frisell's playing has also opened the door to an eclectic career as a session musician where he has collaborated with Paul Simon, Ginger Baker, Paul Motian, and countless others.

Bill Frisell was born in Baltimore in 1951. Soon after, a change in his father's work as a biochemist caused the family to move to Denver, Colorado.

Frisell's first experiences with music were through the television and with his grandfather, who played the violin and cornet. Later on in the 4th grade, he took up the clarinet and joined a local marching band.

Although he became a proficient clarinet player, something was missing. In a later interview Frisell admits, "I never felt like my heart was totally in it".

Eventually, surf rock took over the airwaves and Frisell became so entranced with it that he decided to take up the guitar.

One of his early guitar teachers, Dale Bruning, played gigs with legendary jazz guitarists Johnny Smith and Jim Hall whenever they would come through Denver. This was a vital connection for Frisell as he was first getting into jazz. 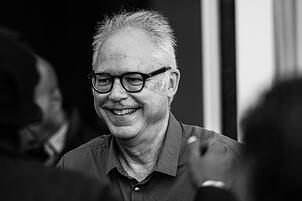 Those guitar lessons led to a period of study at the University of Colorado, where Johnny Smith was teaching at the time. Frisell would continue his studies at Berklee where he took classes from Gary Burton and became friends with Pat Metheny.

Metheny would turn out to be an important ally for Frisell: he eventually recommended him to the eccentric drummer Paul Motian (famous for playing in Bill Evans' trio).

This began a long partnership between Motian and Frisell, who formed an innovative bass-less trio with saxophonist Joe Lovano.

In addition to this trio, Frisell became a first-call player for the ECM record label as well as a staple in the New York jazz scene.

These days, Frisell continues to record and tour with new projects.

Whether it be John Lennon tribute album, an experimental solo guitar record, or a string quartet, with each new offering he cements his status as one of America's most important composers and jazz guitarists.

Bill Frisell is married to the visual artist Carole D'Inverno. Their daughter Monica Frisell is a talented photographer.

The Days of Wine and Roses has been a Frisell staple throughout the years, and this live trio version is a definite standout.

Next up, a live take of Body and Soul from the Village Vanguard with the Paul Motian trio. Frisell's solo shines despite the lack of bass; notice how clearly he states the harmony and how he develops his ideas within this framework.

In addition to being an incredible guitarist, Frisell is also an accomplished composer. Here is one of his earlier tunes, played in a duo with Jim Hall:

Frisell has played many different guitars throughout his career including an ES-175, Gibson SG, a headless Klein, and many Fender Telecasters.

He even had a period where he used a Roland Guitar Synthesizer, which you can hear on the Paul Motian record It Should've Happened A Long Time Ago.

However, if you watch footage of Frisell, it's clear that his sound really comes from his mannerisms - bending the neck, using natural harmonics, open string scales, and so on - rather than any specific guitar model. 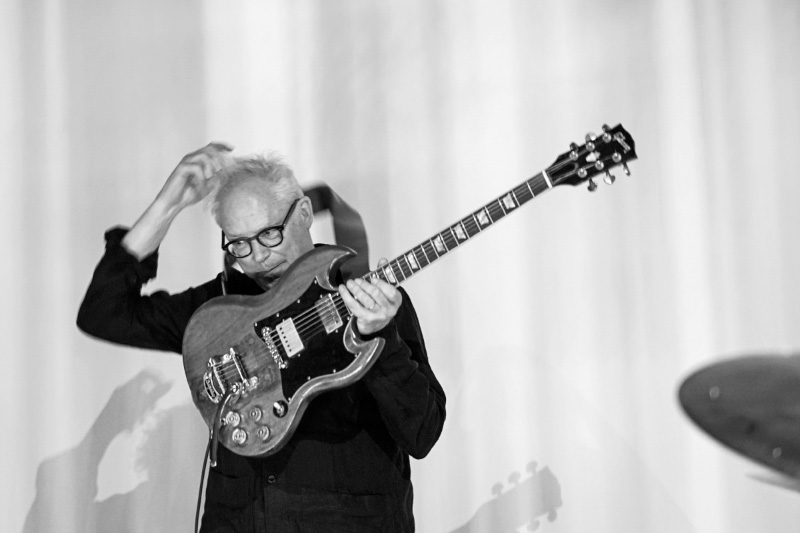 Another piece of the puzzle is his use of effects pedals. His collection of pedals is probably even larger than his guitar collection, but a few of his favourites include:

A good example of Frisell's use of effects in a more traditional jazz setting is this recording of Gershwin's My Man's Gone Now, where he stacks long delays to create an ethereal outro.

"Listening to [Bill Frisell] is a constant surprise... it's never predictable. He makes me think of Thelonious Monk, sometimes." - Jim Hall

"To me, jazz is a place where anything is possible." - Bill Frisell

"For me the music community was always like a model for what could be. The way people would play together, just harmony and being - old guys and young guys, black guys and white guys. It was setting an example for what the rest of us could be." - Bill Frisell