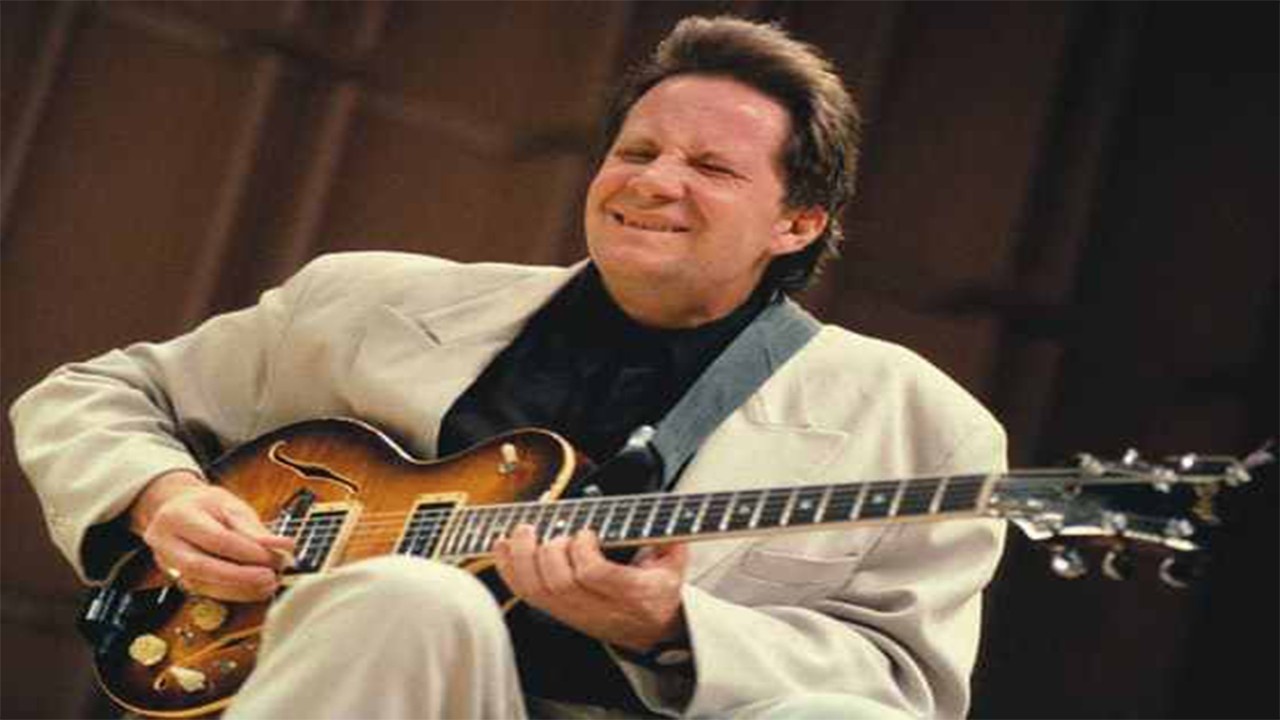 Victor E. Jurusz aka Vic Juris (1953-2019) was an American guitarist known for his versatile and masterful approach to jazz guitar.

Throughout most of his career he remained relatively under-the-radar, but garnered acclaim for his work with Dave Liebman, solo recordings, and educational material. 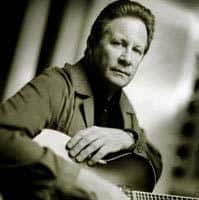 Vic started to play guitar around age 10, inspired by rock & roll legend Chuck Berry. He was self taught and played in many local rock and R&B bands (in his native New Jersey) as soon as he could.

Not long after, Juris discovered jazz and classical music: from then on, it was a love for jazz that fired him up! Vic's musical work was always impeccable: a very fluid approach to harmony and accompaniment, great writing style, a nice "blend" within the band, phenomenal chops, unique phrasing, advanced rhythmic ideas and concepts for improvisation.

Work as a sideman

Although he remained outside of the mainstream, Vic's world-class musicianship allowed him to play with many great jazz artists in the late 1970s and onwards. 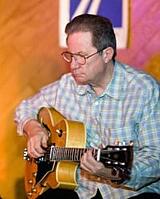 Perhaps the most notable works of his career are with the David Liebman Group, which Vic Juris joined in 1991. This band really is incredible: it's a "working group" which has become rare in the jazz world. I once attended their concert and they played amazingly great music: So much energy! See this page for more info on the David Liebman Group.

I personally believe that Vic Juris joining this band was probably a very important career move. It seems like he learned a lot and could (finally) contribute his immense talent and creativity to a band of other astounding players. Compositionally, in improvisation, in comping and in "band chemistry" in general, was the best I heard Vic play!

Oh yeah... by the way, Vic was also part of Gary Peacock's band since 1994. That's quite the achievement! 😉

Recordings as a leader

In addition to being a first-call sideman, Vic also made many recordings as a leader. Here is the JazzGuitarLessons.net list of the top 5 Vic Juris records:

Vic Juris shares his insight into the wonderful world of harmony in this book. Not for the fainthearted, Vic teaches polychords and intervallic structures derived from the major, minor, harmonic minor, melodic minor and harmonic major scales in this must have jazz guitar book. 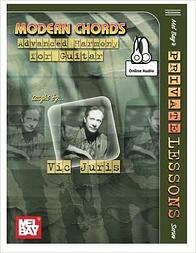 Vic played the solos in this collection with the student in mind. Each piece is based on the changes of popular jazz standards and serves as an etude for learning advanced jazz soloing techniques.

Through careful study of these solos, students will learn how to build a solo, use tension and release (“outside” and “inside” playing), build an advanced jazz vocabulary, and develop a motif through a set of changes. 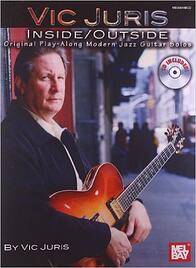 Also, get this Vic Juris DVD. Take the ultimate jazz master class with Guitar World columnist Vic Juris. These video lessons teach you everything from Coltrane changes to unusual uses for the minor pentatonic scale, and they include standard notation and TAB. 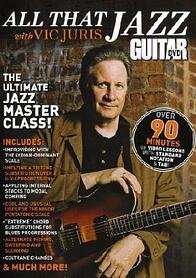 On December 31, 2019, Vic Juris tragically passed away after a six-month struggle with liver cancer. He is remembered by his peers and students for his versatility, stunning technique and musicality.

His impact on the world of modern jazz guitar will be felt for many years to come!

Editors note: This page was updated on Jan 8, 2020 to update content and metadata, and improve grammar/syntax.