Speaking from personal experience, jazz guitar seemed like rocket science coming from the rock world. This isn't a knock on rock, because I think there's also a lot that jazz players can learn from rock players, but it was a wake-up call all the same.

In terms of harmonic, melodic, and just overall musical vocabulary, jazz really makes use of all of the devices available to it.

And since I know a lot of guitarists out there are looking for that, I decided it would be a good idea to discuss making that transition into a new language.

In this blog post, we are going to talk about how the two sounds compare and contrast and some ideas that might help to ease the transition for you.

Similarities In Their History

If you follow the lineage of American music back about 100 years, you will find that their roots are mostly similar as they are linked to the blues.

Of course, jazz borrows from other sounds, too, such as European classical music and ragtime. Nevertheless, the similarities in their roots cannot be ignored.

Today, you find that while they branched off in different directions, players in both genres are looking to draw influence from each other more and more.

Let's talk about some of their differences and then we'll get into how we can bring them together.

Since rock guitar playing is so closely related to blues playing, you probably know that rock players love to make a note sing with different techniques such as bending and vibrato.

In jazz, at least with regard to straight-ahead playing, you will rarely hear these devices being used at all.

See for yourself. Go ahead and pop in a Wes Montgomery CD (are people still using CDs?) and listen to how he articulates.

If you think that's only the older cats, listen to Adam Rogers or Peter Bernstein and you will notice much of the same.

This - like anything else - comes with exceptions. Some famous players in the jazz world have sought to bridge the gap. One good example of this is the great John Scofield who has no problem applying these techniques.

While this is not a hard and fast rule, it's something to consider if you're trying to get a certain sound out of your playing.

As mentioned previously, the harmony in jazz tends to be a little bit more sophisticated than it is in rock music. Jazz music makes use of all the colors available to it such as 7ths, 9ths, 11ths, 13ths, suspensions, etc.

That can lead to some fun chord shapes and fingerings!

These sounds aren't employed as frequently in rock music probably because of all the distortion they use. Overtones can get really hairy on you really fast and it can just sound like too much. After all, a distortion effect is created by adding overtones to a signal.

Anyway, if you'd like a primer on harmony and chord construction, you can find all of the basics in our Ultimate Guide to Jazz Guitar Chords.

Additionally, I would suggest learning your shell voicings and learning to expand on them with extensions. We have a great little lesson on How to Play Shell Voicings for Jazz Guitar.

Here's an example of something a jazzer might play over a standard II-V-I progression with some chromaticism.

In jazz improvisation, players make use of all kinds of devices to create tension. One such technique is the use of chromaticism.

Rock players usually stick to a tonal approach to soloing so adding chromaticism might seem kind of confusing at first, but we've got you covered with our blog post, 3 Ways to Add Chromaticism for Jazz Guitarists.

...but most importantly, listen!

Take this advice with you into any area of music you decide to explore. If you don't listen to the music often, you're not going to internalize the nuances of what really makes that music what it is.

You will only have a cursory understanding of it.

What are you waiting for? Get on iTunes or your favorite music outlet and start listening! Don't skip the classics either. If you don't have a good understanding of traditional bop language, you're going to have a hard time understanding the modern stuff. Trust me.

It's easy to see why any rock musician might want to make the jump or at least test the waters with this music. There's so much harmonic, melodic, and rhythmic richness in the music that it's really worth the effort.

I would also invite jazz musicians to explore other sounds. There is something to learn from in music from all over, even the stuff you might not like.

Keep an open mind and explore. You'll find that music is much more enjoyable this way. Happy practicing!

If you've ever wondered where to get started with jazz improv, how to approach playing changes, and so on, our Beginner's Guide to Jazz Improv is just the thing you need! 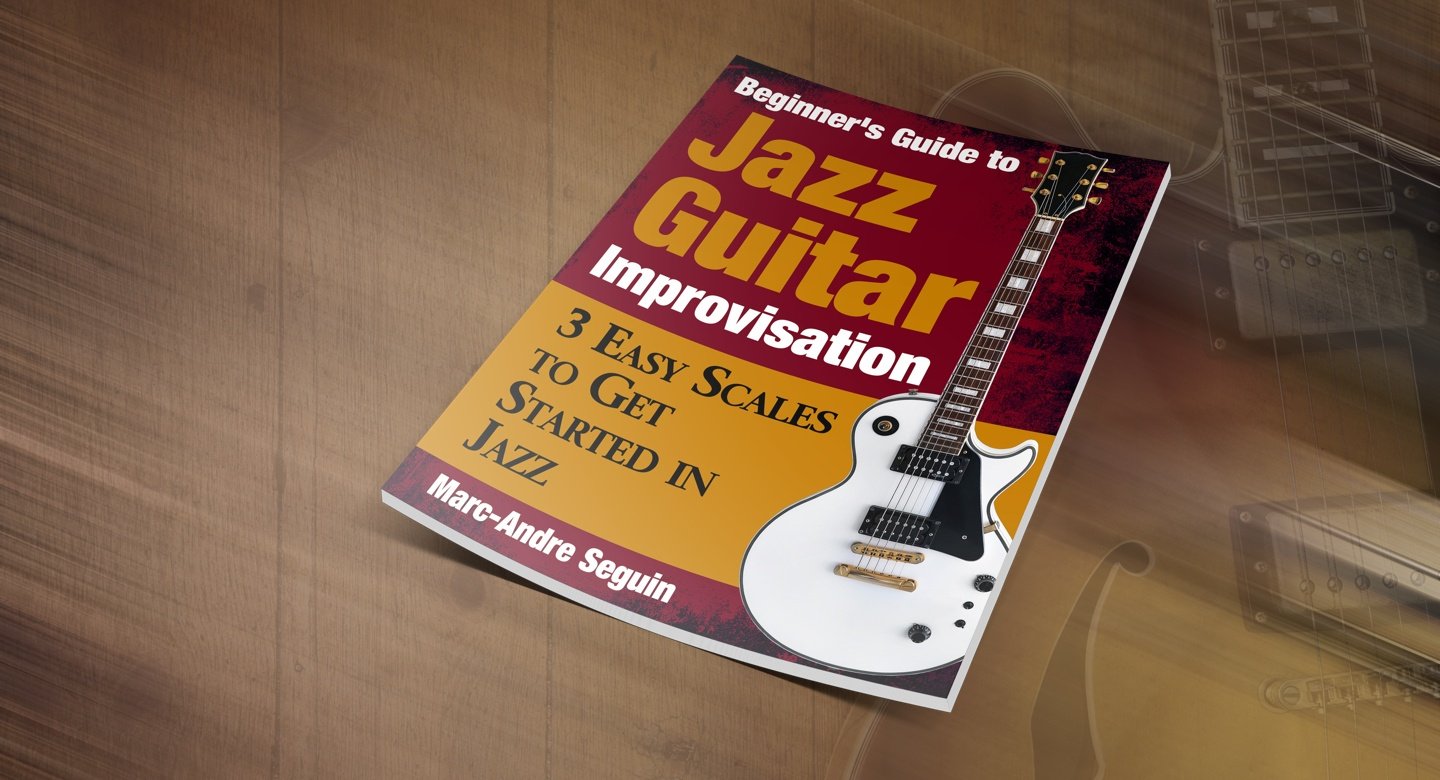