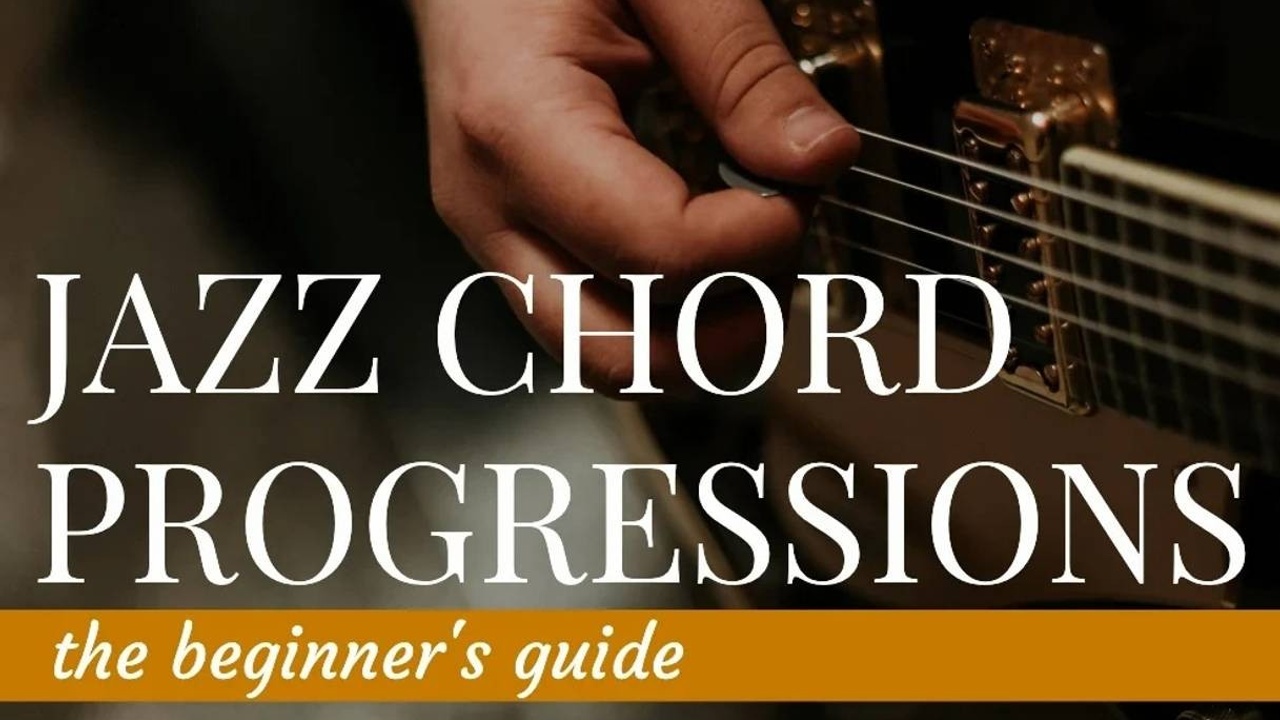 An Overview of Jazz Chords and How They're Combined

Ever wonder why certain songs sound "jazzy"? It's all in the chord progression.

What are Chord Progressions:

The harmony created by these chords provides added expression to the melody, and creates the traditional "jazz" sound that we all know and love!

This chord progression article demonstrates the most common progressions found in jazz. Learning these progressions thoroughly will make learning standards a breeze!

Every Jazz story begins somewhere, and this one starts out mightily, with the major scale!

The major scale is made up of seven notes from which we can harmonize seven corresponding chords. These are typically called "diatonic chords" (the chords belonging to a key). The diatonic chords in the key of C are:

We will refer to the chords with roman numerals. C is I and Dm is II and so forth until VII. It’s always relative to the key center, which in this case is C major.

The Diatonic Cycle (starting on IV of the above scale)

Playing these chords in a cycle of ascending diatonic fourths (or descending fifths) we get the diatonic cycle as follows:

I added the C dominant 7th in parenthesis because it’s not part of the C major scale. It simply resolves naturally to F major. C7 is the dominant of F major scale. See this series of articles on dominants.

The diatonic cycle can be developed in many other basic jazz progressions. One example is the enclosed Dm7-G7 which is the infamous II-V found everywhere in jazz.

Study the diatonic cycle carefully. Make sure you check out this page of diatonic chord cycles also!

Another example of a jazz chord progression in the diatonic cycle (see above) is the I-VI-II-V:

This is one of the most basic cadences in jazz. It starts “home” (I), goes further (VI-II) and further away (V) with tension and… comes right back!

For variety, play the VI as a dominant (the A7 in this case). It creates a desirable tension as shown here:

The A7 (VI) creates more tension and really wants to resolve to Dm7 (II). While we’re here… why not make the II dominant also? Let’s see…

You now have three effective ways to play on and around the tonic chord in any major key:

You can play this in all 12 keys by reading this article on Chord Cycles.

Let’s try something else.  Have you ever heard of the II-V, or the II-V-I ? What would happen if the three variations above started on the D chord instead of the C ? (Remember, the D is the ll.)

You've got it,  the II-V-I-VI progression!

This progression merely “shifts the starting point” of the previous examples from the l to the ll, but remember the C is still the l , the D the ll and so on. Try it: 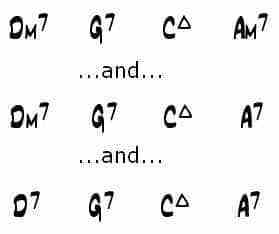 We can qualify this as “the II-V-I chord progression with an extra chord at the end that wants to resolve back to the II” … or simply II-V-I-VI !

You can play these progressions in any key.  Let's look at some basic modulation.

Modulation is the concept in which we  change the “ home key”. This new tonality becomes the point of reference momentarily or permanently. In tonal  music, any key center can be modulated to.  The IV chord is the closest related tonality (in relation to the I key)  and is the most common “ destination key” in classical and jazz music. Lots of jazz standards incorporate a modulation to the IV. Let’s use a little imagery to describe this :

It seems like human ears like this friendly neighbour that is the IV! When the modulation is established, we feel “like home” almost immediately. Let’s look at a musical example to clarify all this. Play the following progression on the guitar:

This type of progression can be found in the standard tune “Cherokee” by Ray Noble and in many, many, other songs! As you can see and hear, the I chord becomes dominant right before going to IV. This is the heart of the modulation. You can also notice the IV minor right before going back “home” to the I.

I will not go into theoretical details here. If you are interested in more jazz harmony, check this out; “The Ultimate No Nonsense Guide to Jazz Harmony”.

Bluesy Modulation to the IV

Believe it or not, the very common blues progression contains a modulation to the IV key. The I chord is  dominant right before going to the IV. Here it is:

Try embellishing the fourth bar of the blues with some alterations such as a; b9, #9, b5 or a  #5. They create a tension that is released when establishing the IV such as going from a C7(b9) to an F7. Here’s an example of some of that jazzier blues with those alterations added:

Study the blues progression. It is worth more than you might think at first.

See all the blues lessons on this website here.

Listen to Oliver Nelson’s recording of “Blues and the Abstract Truth” (1959, Impulse). 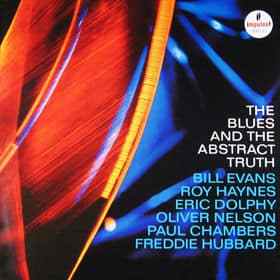 Another one to check out is the “bird blues” progression. It’s a common line that Charlie Parker played a lot of during the bebop era. You can listen and play tunes such as “Blues for Alice”, “Chi Chi” and “Freight Trane”.

The “bird blues” progression still modulates to the IV of the key, but it has that major-to-minor melancholy type of sound.

Let's talk about minor harmony in jazz where it's possible to modulate to the lV minor and to any other minor keys.

The Diatonic Cycle in Minor

Every major key has a relative minor. For instance, C major contains the same notes as A minor. We can play the same progressions in minor keys simply by changing the chord qualities. This page of diatonic chord cycles explains more.

This progression can be found in the tune  “Autumn Leaves” by Johnny Mercer and in many other songs. As you can see, the roman numerals are the same as in the major. It is only slightly altered to fit the minor quality:

Like the major I-VI-II-V there are plenty of variations in minor. Here’s the basic one from which you can derive more progressions:

And don’t forget my suggestion from the major harmony section of this article. Start on the II! We then get II-V-I-VI as follows:

The first one uses a “tonic minor” sound using melodic and harmonic minor scales with the I and IV as a minor 6th or a minor maj7th chord quality:

The second one, often called “modal” blues, uses the minor 7th chord quality (Dorian sound) for the I and the IV:

This is the progression found in John Coltrane’s “Mister P.C.”

You are on your way to playing every possible jazz progression on the guitar, in all keys, in all styles and at all tempos...  Well, maybe we will learn them one at time.

Seriously, if you feel comfortable with most of the progressions above, consider using some chord substitution ideas. Chord changes are fascinating and I believe every jazz guitarist should continually study jazz and classical harmony. Don’t forget; we comp… lots! Have you ever noticed your “comping to soloing ratio” on a gig? In a band, we'll accompany more than anything.

Make sure you check out this page of diatonic chord cycles and the “The Ultimate No Nonsense Guide to Jazz Harmony” .