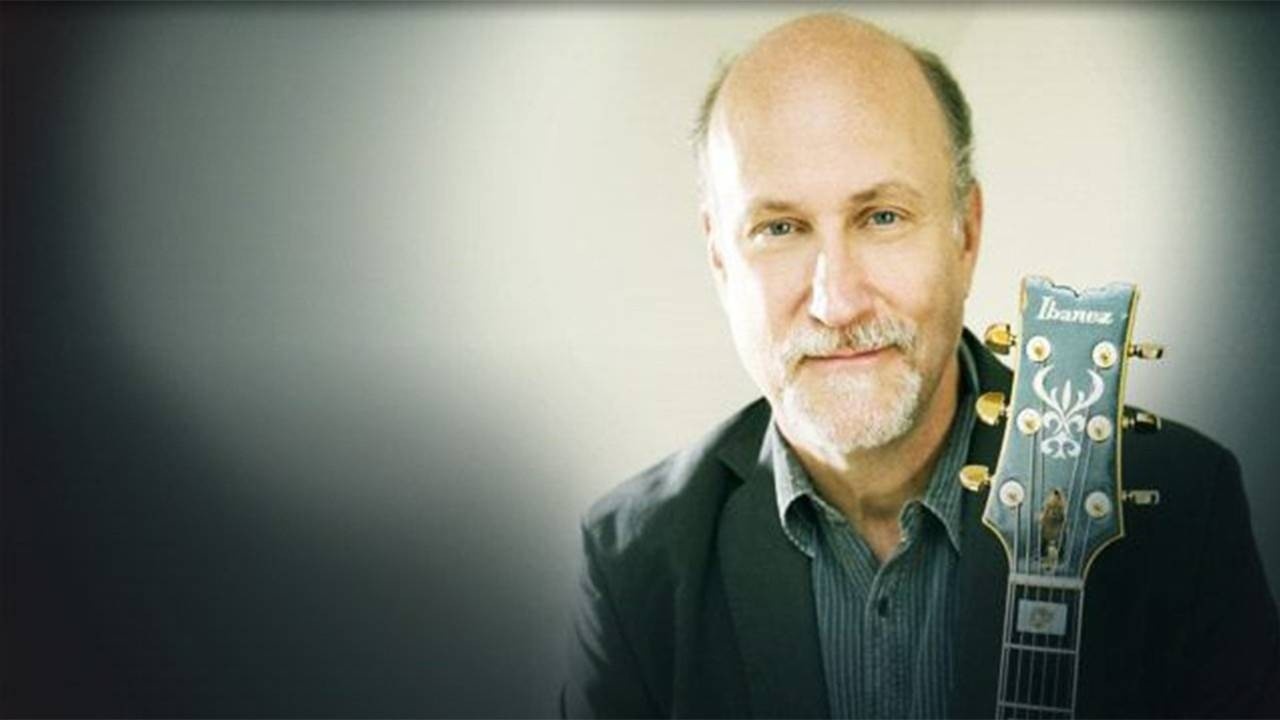 Jazz guitarist John Scofield is one of the top touring, recording and composing jazz artist of his generation. His jazz-rock-fusion and funk albums (noticeably with Medesky, Martin and Woods) brought him to the attention of a wider audience of young people. Lots of younger guitarists have studied with John Scofield before he burst unto the international Jazz scene, such as Adam Rogers.

John studied at Berklee college of music and has played with the "who's who" of the jazz scene since the 70's. It would be easier to list who he didn't  play with rather than who he did. His collaboration with Miles Davis in the early 80's really put him "on the map" internationally. We can say that Sco is one of the "big three" (along with Metheny and Frisell) 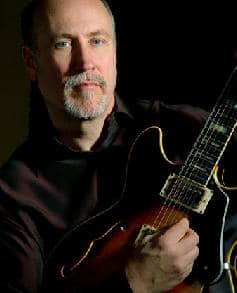 Scofield's trademark sound and voice are instantly recognizable. He blends bebop, funk, R&B, gospel, rock and blues music in a very unique way. Even with his huge melodic and harmonic abilities, the music is never sacrificed.

Technically speaking, John does "something special" with both hands : The left hand adds to the phrasing and articulation with slides, hammer-ons and pull-offs. These devices are used anywhere within his melodic phrases or even while he's comping!  So, in brief, John Scofield is not just "picking every note" or "slurring every note", he's always somewhere in between.

Then there's the right hand: it picks/strums anywhere between the neck and the brigde, giving a wide variety of tones (brighter to darker) and dynamics at any moment. He also uses the pick in combination with the middle finger for some melodic lines.

Watch him play closely and you'll understand what I mean! I really think the keywords for the Sco sound are:

As for the gear, he uses pedals that any other rock guy would use (overdrive pedals, delay and reverb, chorus and flanger, etc.) and makes beautiful music all the time! Check out his own website for complete gear listing and pictures of his pedalboards. Yes, John Scofield uses a ProCo Rat! In closing, John Scofield has really nothing of a conservative jazz guitarist... except his amazing improvisational abilities!

I usually take a YouTube video and transcribe parts of it but... This is an exception. I decided to put up a transcription of an mp3 sample available directly from John Scofield's website. 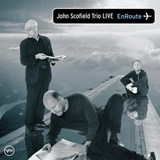