Get the Jazz Sound On Your Favorite Records

Before I even get started, I'd like to mention that you don't want to put all of the weight of your sound into your gear. As the old adage goes, "the tone is in your fingers." 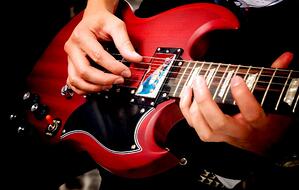 Anyway, you'll want to make it a point to work on your technique and touch. That will ultimately have a bigger impact on your sound than a bunch of super expensive gear.

That said, gear does play a part and there's a reason why people pay the money they pay for it. On this page, we'll go over different guitars, amps, and more that your favorite jazzers have used over the years and discuss which might best suit you.

What is "jazz tone?"

For many, "jazz tone" is that dark, warm tone guys like Pat Metheny and Adam Rogers have used over the years. Along with a few other attributes, of course, this can quickly be achieved by taking a hollow or semi-hollow body guitar and rolling off the tone quite a bit.

This can be achieved with a solid body guitar but the sound won't be quite as "fat."

Now, it's important to note that many jazz guitarists actually prefer brighter tone with more of a shimmer or bell-like quality. I've noticed this among Tele players like Ted Greene and Julian Lage (go figure ;-) ), but also among some of the more modern archtop players like Peter Bernstein.

He seems to like bringing out that "woody" part of the guitar's sound, which I am particularly fond of. Listen to any of his recordings for reference!

Widely regarded as one of the greatest - if not the greatest - archtop guitar for jazz. This guitar has been used by everyone from Pat Metheny to Jonathan Kreisberg and is known for being able to achieve that classic "jazz tone" everyone talks about.

And here is the other quintessential Gibson hollow body guitar. These have also been used by some serious giants in the jazz world such as Wes Montgomery and Pat Martino. You'll have to be the judge of which one you like more.

For all the fans of solid body guitars out there, you'll be happy to know that many of the very best have also been fond of them. In particular, the Fender Telecaster has been very popular among jazzers for quite some time.

The great thing about these is that you can find them in a wide range of prices and are actually rather affordable by most standards. These can range from $400 to $4000, depending on how much you're trying to spend.

If you're someone who would like a little bit of both worlds, you might try the Gibson ES335. These guitars are semi-hollow so they can handle some gain without causing feedback but they can still give you a nicely round sound if that's what you're looking for.

These guitars have been played by everyone from John Scofield to BB King. They usually go for $1800-5000 new (depending on features and edition) and I've seen used models go as low as $1200-1400.

Archtop guitars can be really expensive, but it just so happens that Ibanez makes some really affordable but great-sounding models. Don't get me wrong, they also make some top of the line stuff, but their Artcore series is very popular among players looking for a good guitar but maybe don't want to break the bank.

Many, many, many - did I say many? - players prefer other models to Gibson guitars. I'm simply listing some of the most popular ones here!

and a ton more. If you are serious about spending a good bit of money, I would encourage you to explore all of your options.

With regard to amps, you'll have to make some more decisions. Decisions that will ultimately be based on the type of player you think you are. 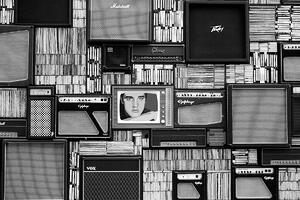 Tube amps are all the rage in most circles, but in jazz, I've noticed solid state amps tend to be quite popular. The reason cited usually has to do with the volume at which the sound starts to "break up" or distort.

Solid state amps tend to have a higher ceiling for that volume, and for that reason, many jazz guitarists tend to prefer them.

However, if you're someone like me that swears by tubes in most instances, one of the most popular amps is the classic Fender Twin Reverb. 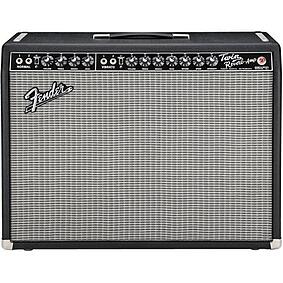 The 65 Fender Twin Reverb is a 2x12 85-watt combo amp with a clean tone that's been sought after for generations. 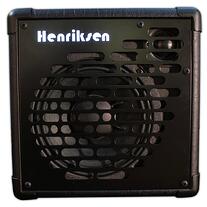 I've been seeing these amps pop up more and more in recent years. They have great solid state tone as well as portability and it's easy to see why so many players love them. 120 watts of power and small enough to carry for blocks! 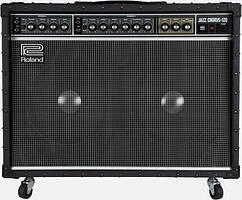 This one is certainly NOT very portable, but a classic solid state amp none the less. 120 watts of great tone and a classic chorus sound that's been around for 40 years.

These go for about $1000 new. While they are heavy, I'd say they are definitely worth looking into. They are incredibly durable amps. 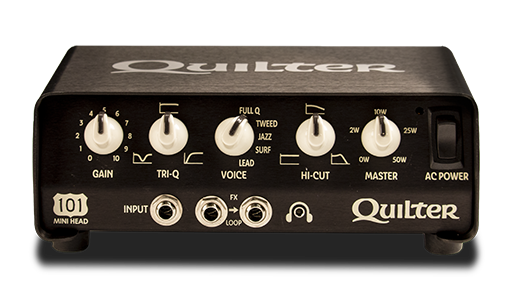 Here's an amp making the rounds lately and I've heard nothing but good things about it from fellow players. This one is a 100-watt solid state with great tone and simple but nice EQ options. Other Quilters are great as well.

Here's another popular jazz combo amp. I believe this one is about 110 watts and while the Mini Brute is actually by IV now (I think), I've seen the II most frequently.

I see these used ones going for about $500 online.

Much of what we know as classic jazz guitar recordings comes from a time before guitar effects ever existed. However, plenty of modern players like Kurt Rosenwinkel and Gilad Hekselman make ample use of the effects available to them. 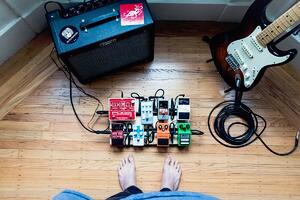 As with anything else, I would always suggest using discretion. Especially in a jazz setting, effects can go from sounding cool to overbearing fairly quickly.

Typically, reverb and a little bit of delay are safe bets. The Electro Harmonix Freeze Pedal has become really popular in recent years as well. It allows you to sustain chords and play over them and can help to play some unique intro material. Overdrive is also a nice addition depending on how much grit you want in your tone.

Guitar Picks - For picks, some players like thinner, larger picks while others prefer smaller and thicker ones. I usually fall into the latter category. These are two of my favorites: 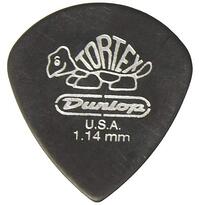 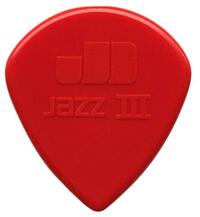 For jazz, you will probably want the latter category as well. Thin picks can have a really nice sound for strumming chords on an acoustic, but these jazz picks are great for articulation.

Round wound strings have a brighter tone. It's what I've always preferred but you'll have to make that determination for yourself. :-) 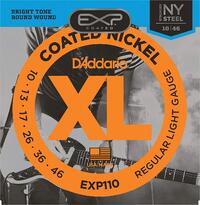 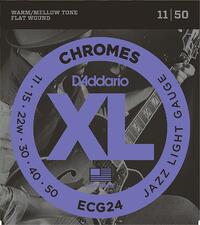 As a rule of thumb, the thicker the gauge, the better the tone. This also means the guitar might be a bit harder to play, so you'll have to find a happy medium.

As a side note, I would also like to encourage you to learn a little bit about doing a quick setup on your guitar and adjusting intonation. This will ensure the best sound with the most playability. 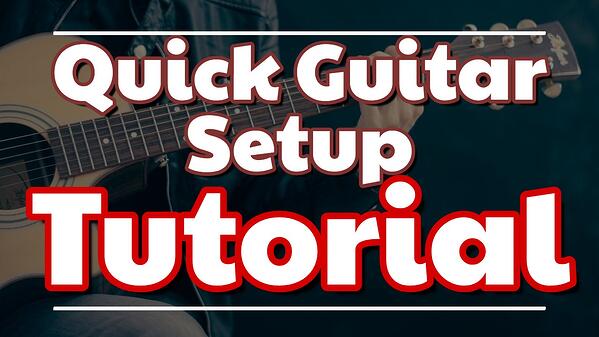 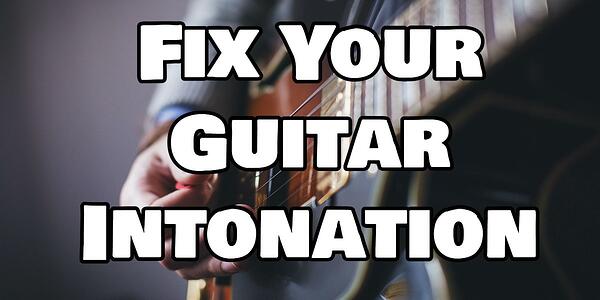 If you are just starting out, I would recommend some of the cheaper gear while you get your playing together. You really want to be sure you can make even a cheap guitar sound good.

If you're on a really tight budget, there's no shame in getting some of the really cheap stuff at first. I still have some of my early guitars and they are still loads of fun to play for me.

Otherwise, make it a point to explore your options and listen to lots of players to see what kind of sounds you like. That will ultimately be the best way to inform your purchasing decisions.