How to Play Solar - Improvising Tools for ii-V-I Progressions

On that tune, you'll take one or two choruses improvising, probably. You've got a few licks under your belt. No problem!

But then, the tunes keep coming, and with them the ii-V-Is. Soon, everyone there knows your complete bag of tricks for ii-V-Is and you're out of fresh vocabulary.

That's why it's important to expand your vocab as much as possible and know at least a few different approaches to improvising over the most common chord progression in jazz. 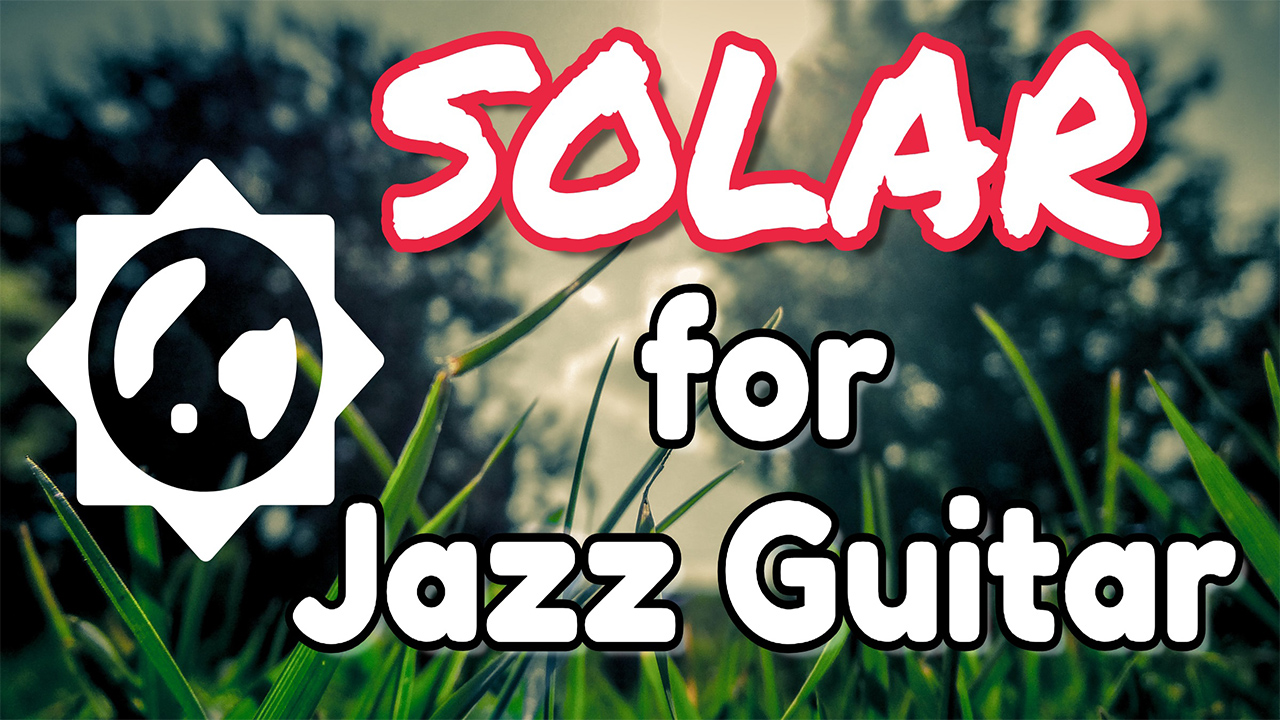 With that said, we can hit two birds with one stone by learning a tune that is full of ii-V-Is and changing key centers.

Here, we'll use the tune Solar to discuss  some simple comping strategies and how to synthesize chord progressions for ease of improvisation over ii-V-Is. We'll then discuss different strategies for improvisation and learn how to practice them with a step-by-step and in-depth routine. Please watch the accompanying video for all examples and the opportunity to play along with me!

Solar: A Brief History and Description

Solar was written by Miles Davis and was first featured on the album Miles Davis Quintet in 1954. Interestingly, there is some contention over whether this song is to be credited to guitarist Chuck Wayne as his composition Sonny.

The tune itself is largely recognized as a blues (but don't let that confuse you). For the sake of simplicity, we won't get too deep into that here. We'll mainly focus on how to see the chord changes broadly and learn to blow over them like a pro.

Before we jump into it, it may also be worth checking the previous blog post featuring Solar and some accompanying materials to get your feet wet with the tune.

Also, here are a few albums with recordings of Solar that you may want to check out before you play the tune. 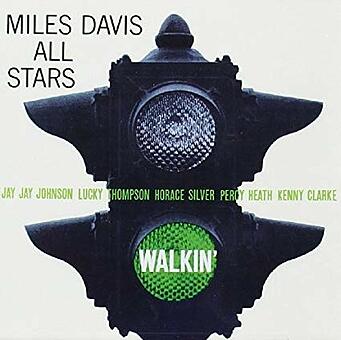 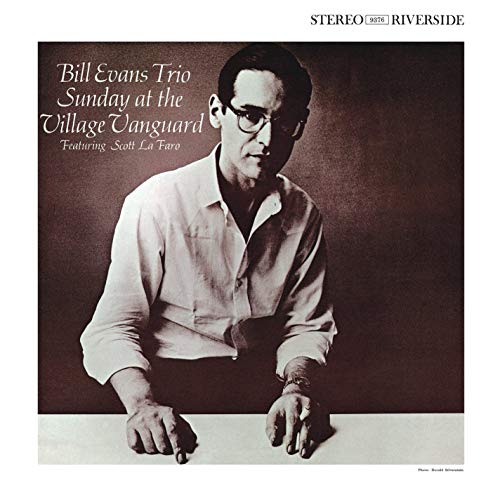 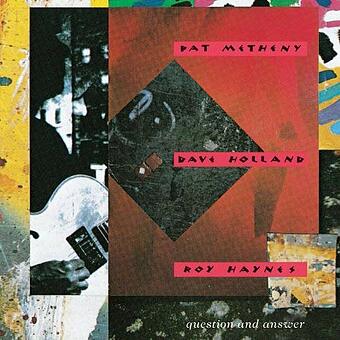 Brad Mehldau: Art of the Trio 4 Get the PDF for Comping with Basic Chords and Scale Exercise Templates!

Before we get started here, I STRONGLY RECOMMEND that you download the PDF with full guitar tabs and notation for comping and scale exercises associated with this lesson. You will definitely get the best out of your experience by having that to follow along with.

And with that, here we go!

Here's the form we'll be referencing for this lesson. Take a good look!

The main things to take away from this are:

A. The melody. This is a decent guideline, but don't try too hard to adhere to the time or phrasing written here. It'll be played differently every time, and at blazing speeds to boot. To get a good idea of what it should sound like, check out some of the recordings we've included!

B. Notice that the form starts with Cm. BUT! The big sound of this tune is actually Cmin(Maj7). This is a super crunchy sound. You can also play Cm6, which is the equivalent tonic minor sound. 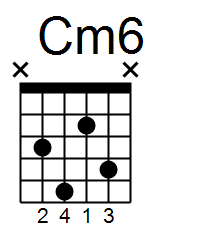 C. You should think of this form as being organized by three sets of 4 bars. This echoes the way the melody goes.

Likewise, the same things are sort of happening in each system, where we've got a chord for two bars, then a ii-V. Things get a little spicier in the last 4 measures where the tune sort of "telescopes" and each chord's duration gets cut in half compared to their length in previous systems.

If that sounds confusing now, play through the form a few times -- you'll see what I mean!

D. What makes this tune "bluesy" is that we go from the tonic Cm to the IV chord, F. In a normal minor blues, we'd be visiting the minor iv chord, but instead here we've got a major IV, which is a bit of a departure. On top of that, we've got a 12-bar form. Very blues-like!

To summarize the key center qualities in this tune, we've got 1 minor key, and 3 major keys a whole step apart. Make sure to take note of where all the transitions to the new key centers occur:

This one's a pretty simple melody, with the first two phrases being almost rhythmically identical on paper. The last system changes it up a bit with some descending lines, and then there's a final ascending phrase in the last bar. 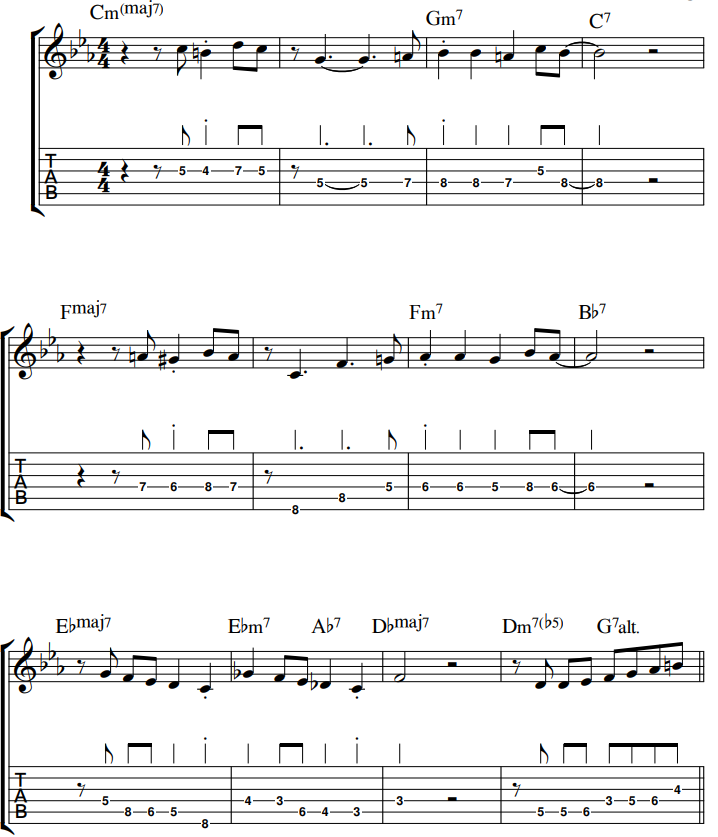 As was previously mentioned, don't worry too much about playing it exactly as written. On recordings you'll hear it played out of time, sped up, syncopated, and so on. The important part is just to get the gist of what it should sound like, and the best way to do that is to check out recordings.

The biggest thing in the melody to stay true to is the very last bar. Make sure you nail that part!

Let's get right to it and comp along with some basic chord shapes. If you're not sure what rhythms to use, the Charleston is a good start (as written here). I wouldn't recommend this at high BPM, though!

Be sure to check out the video to follow along for this part. 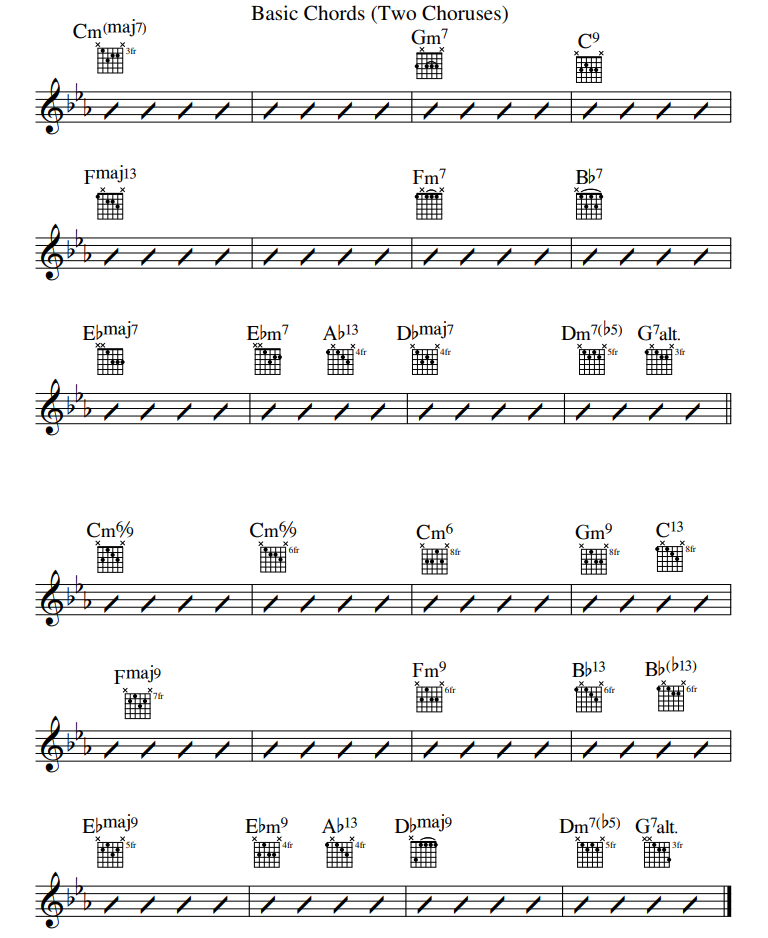 Now, let's only consider the key centers to simplify our improv situation. Let's recall from the form that the tune boils down to C minor, F major, Eb major, Db major, and back to C minor key centers. This'll make it easier to think about what to play when improvising rather than thinking about every chord change.

Here's a diagram you can use as a guideline. The scales cover the form on their appropriate measures.

Finally, let's improvise using those scales. There's room in the video for you to play along here!

Similar to the last step, we'll strip away some of the extra stuff and now only pay attention to the dominant chords in the tune.

This gives us a bit of a different sound than before. This will especially be true when we improvise with these scales and try to accent guide tones (3rd and 7th) in the scale.

Let's take a look at a diagram for this one:

Now, let's improvise while thinking about those scales! We want to try to stay in the "dominant" realm until, and then end phrases on the root note of the key center (i.e. F, Eb, and Db). As before, follow along with the video for this part.

If you're not sure what scale we're talking about, it might be a good idea to check out this blog post on Bebop scales!

Again, very similar to the last few steps. Instead, we're just going to replace the scales in the template with altered dominant scales.

This will make your sound very crunchy and jazzy because it's got a lot of alterations to non-guidetones (b5, #5, b9, #9). They also fit the tone of the tune, which is already sort of dark because of the CmMaj7 at the top of the form.

Another approach is to use the diminished scale here instead, but it's the same idea.

Again, if you're not sure what we're talking about with these scales, check out the blog post on How to Sound Jazzy with Altered Dominants!

What does that even mean? Either way, "transcending the form" sounds so cool! Who doesn't wanna do that? Well, we're gonna.

But what we mean is that once you've gotten mastery of the form, you can start doing whatever you want with the improv. That means coming up with a complete idea or phrase and seeing it through as you improvise.

This involves understanding how your idea should be molded by the form as the chords change. High level stuff!

To practice this, just choose an idea and try to stick to it while you play over the form. You will encounter "blind spots" where you're not sure what to play next, and then it will become very apparent which sections you're not that comfortable with.

You can then go back to shedding the scale templates, and when you come back to this exercise, you'll be that little bit better at it.

This leads to consistency in what you're saying with your playing and being able to express yourself!

Follow along with the video for a chance to play along with me on this exercise!

If you go to jam sessions, people are gonna call this tune at fast tempos -- like 200 BPM or more. While you're at home, it might be a good idea to practice this tune with backing tracks or with the metronome at those fast tempos so that you can be prepared to play it!

This tune is really close to the blues form, and it might be a good idea to practice in different keys, especially if you're an intermediate or advanced player. You can use tools like iReal Pro to increase the tempo or change the key at every chorus, and that can be a great exercise.