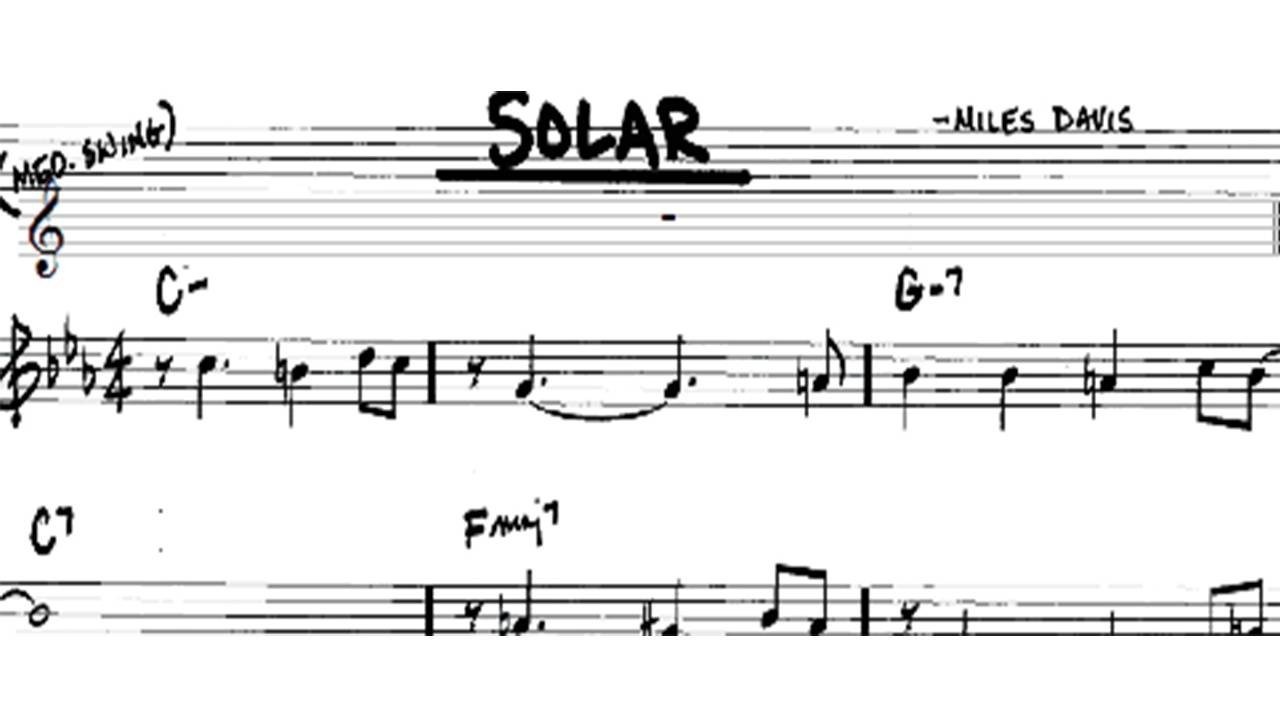 All of the greats have played this tune many times over the years in different time signatures and grooves, including everyone from Lee Konitz to Brad Mehldau.

Be sure not to let the simple 12-bar form for this one fool you. It begins on C minor, then goes to a ii-V to F major. Then, that F major becomes the F minor for a ii-V in Eb, and so on. This continues until we get to Db major and, finally, there is another minor ii-V back to C minor.

This sort of thing where keys descend like this happens in quite a few standards, including "How High the Moon," "Recordame," "Afternoon in Paris," and more, so make sure you are able to handle it!

Here are some very basic shapes that you can use to begin comping over Solar. Be sure to take these into the different sets of strings and all over the neck. 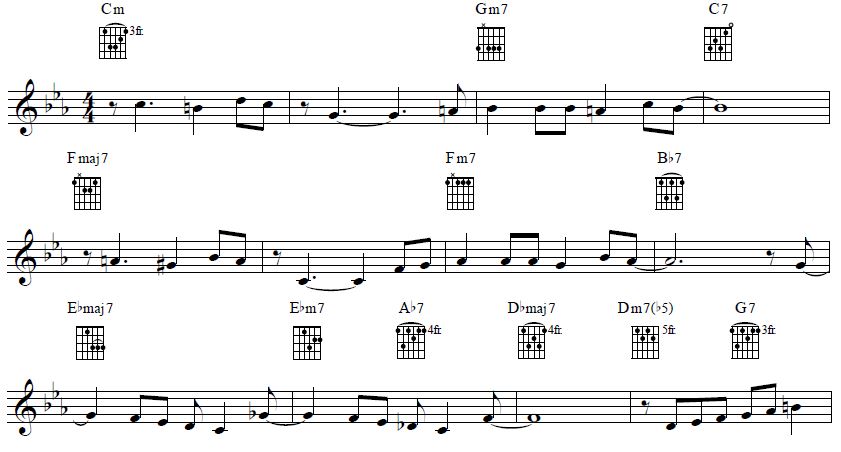 As this is one of the more fast-paced tunes, we won't be making a chord melody for this one. Instead, we've provided a comping etude with walking bass for you!

I took some liberties with this one and added a few touches of "outside" playing. I think this is one of the more advanced single-note solos in our standards library. Take your time!

As always, we've included a chord reference sheet with some voicings using extensions for you to further your comping ability over this tune.

-Miles Davis' Walkin' collection of recordings from 1954-1957. This is a great reference for the tune as it is the original. 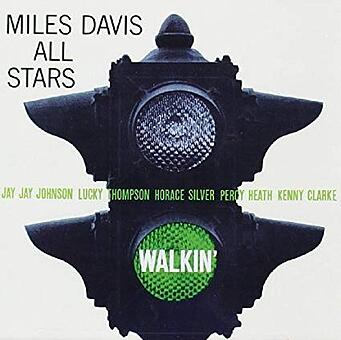 -Bill Evans' Solar album released in 1960. Here is a swingin' and wonderfully melodic version by none other than Bill Evans. 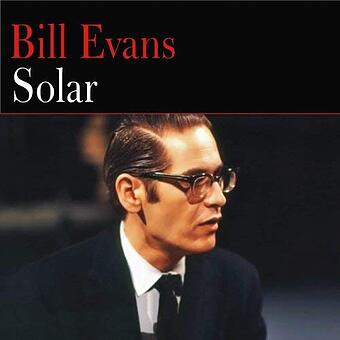 -Pat Metheny's Question and Answer album released in 1989. A great jazz guitar take on this classic with Pat's unmistakable tone and approach. 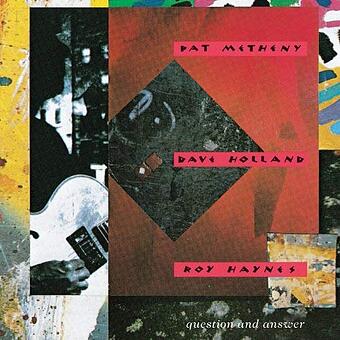 -Brad Mehldau's Art of the Trio Vol. 4 released in 1999. This has to be my personal favorite take on this tune. Mehldau is just in a class of his own. 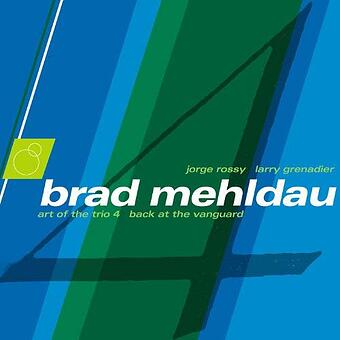