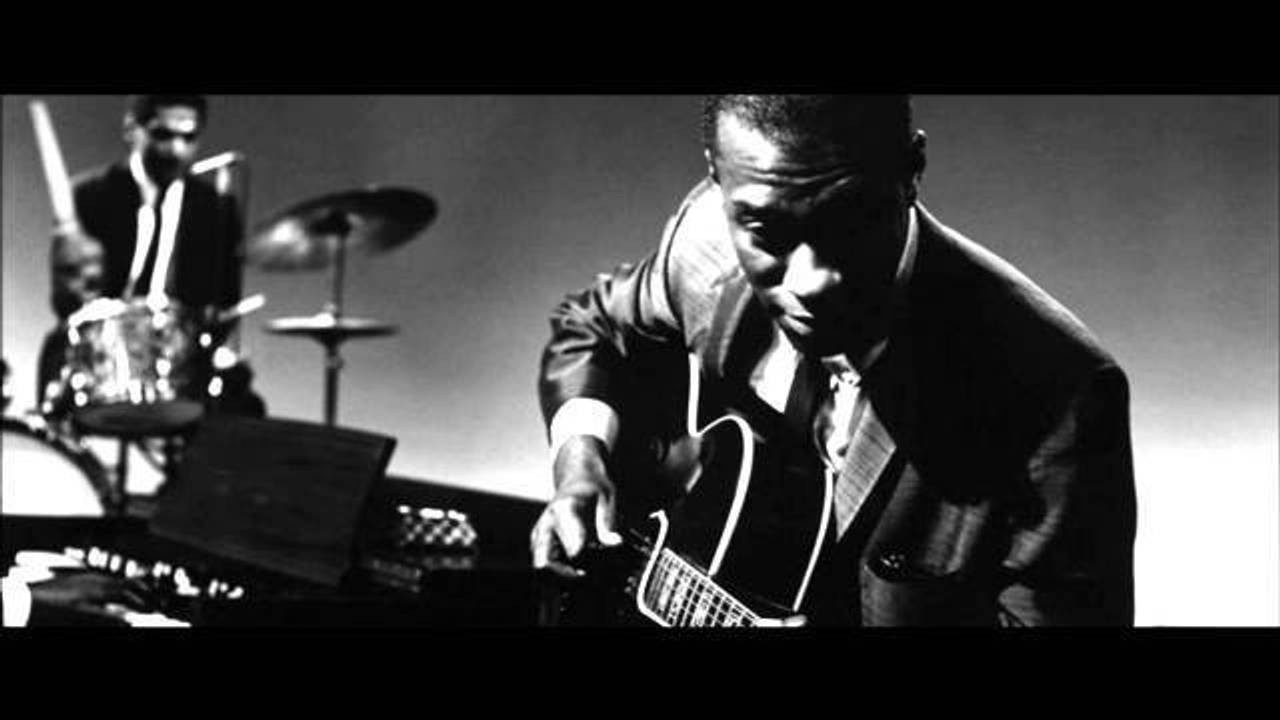 Grant Green is one of the most underrated jazz guitarists in history.

These recordings had a widespread impact on the future of jazz, soul and funk guitar playing.

Green's playing was heavily influenced by guitarist Charlie Christian, as well as horn players including Miles Davis and Joe Henderson.

Some critics have described his approach as "horn-like", due to his emphasis on melodic lines and use of space.

Like Christian, Green played with a pick. He was not a virtuoso guitarist, instead opting for simple melodies with groovy rhythms. 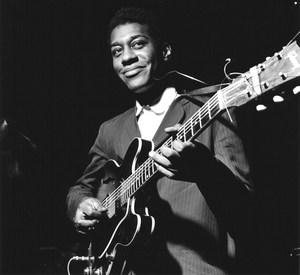 Coming from a soul/gospel background, the feel was always more important.

In Green's solos, we hear mostly eighth-notes, triplets and some very occasional double-time arpeggios that he played by sweep-picking. See the transcription below!

Throughout his career, Green favoured hollow body or semi-hollow guitars:

Don’t know where to start listening to the great Grant Green? Here are 5 essential albums!

Dig what you've heard so far? Then check out this great solo 👇

Click here to get a transcription of Grant Green's solo!

Feel free to use any of these lines when you're feeling green ;)

Don't miss this - it's one of the only existing videos of Grant Green!

From the Editor: This page was last edited on August 16, 2019 to touch up grammar/syntax, replace images, add button, add video, and edit meta tags.