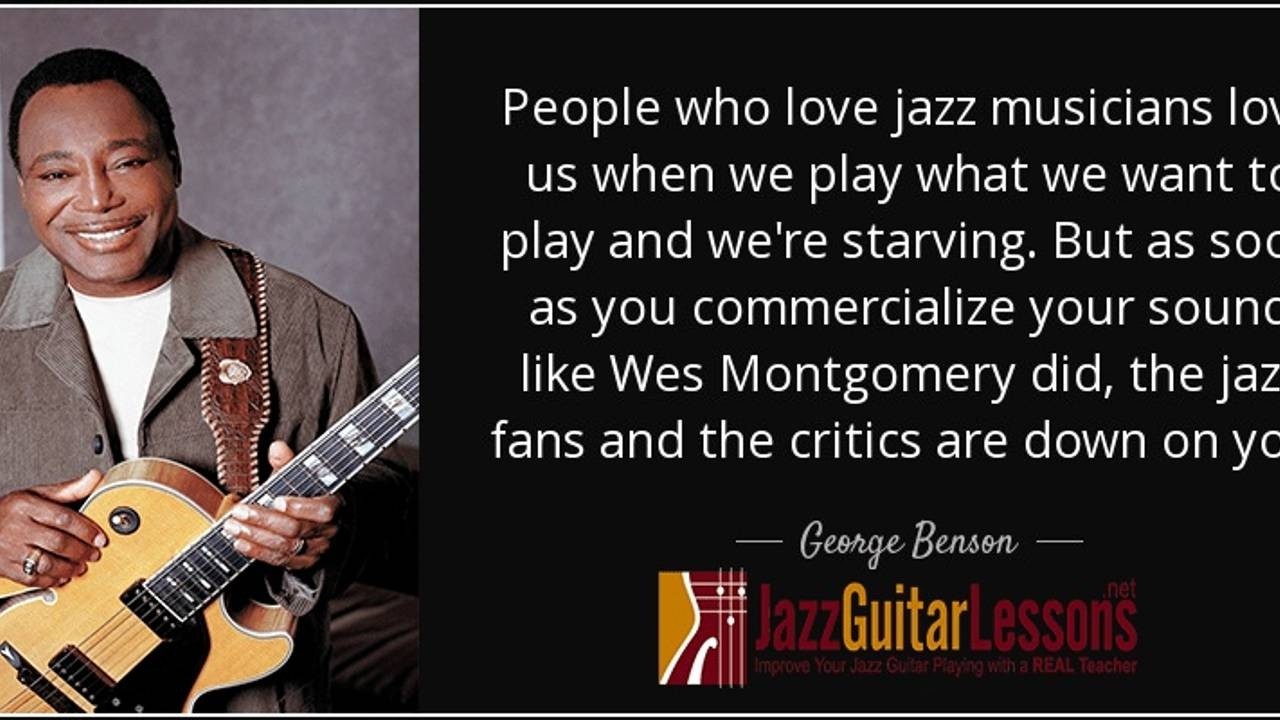 George Benson is by far the top-album-selling jazz guitarist of all time. He's an incredible bebop player and his vocal ability is really what makes him so special. Some go even as far as saying that Benson's voice was "more marketable" than his guitar playing. 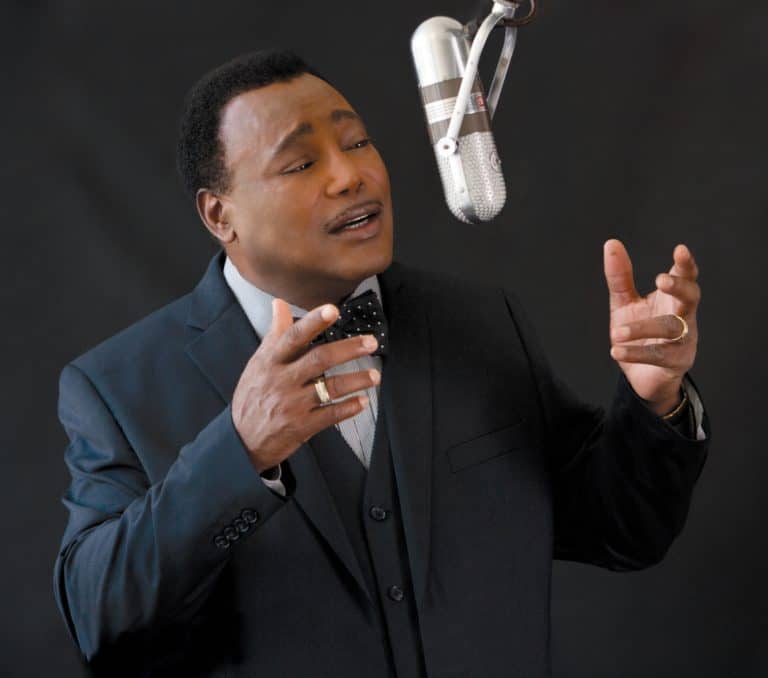 Mostly inspired by jazz and soul music of the 1940's and 1950's, George started to lead his own band at an unusually young age. His playing denotes clear influences by Charlie Christian and Wes Montgomery.

Benson had a tremendous influence on the next generations of jazz guitarists. He's keeping on playing into the 21st century and he doesn't look even half his age. Incredible! Because of his more "pop" vocal recordings, he had the opportunity to reach out further: millions of people are aware of him! It's sadly, certainly not the case for most jazz musicians of his generation ...

Benson has been playing with his signature GB Ibanez model for more than 30 years. Most GB models are small hollow bodied guitars; it is preferable to avoid feedback on large stages.

Also, from studying his playing, I believe that his sound comes mainly from the way he holds the pick. Benson gets an aggressive yet fluid type of "old school jazz guitar" staccato sound. Even in the very fast melodic lines, every note has crystal clear definition and grooves straight in the pocket.

By looking closely at videos and pictures of George's playing, I understood that he holds the picks firmly between the thumb and index, with the thumb articulation extended and completely "locked". The attack occurs at the very tip of the pick and it seems to be more perpendicular to the strings than usual. (probably using fat, rounded picks)

The flat parts of the pick are facing left-right instead of floor-ceiling. It's all in the angle... In short, just watch Benson play!

Read or watch George Benson Untold here, where we ask ourselves “What can we learn from George ?” (other than playing amazing improvised jazz guitar lines!)

Don’t know where to start listening to the great George Benson? Perhaps this little top-5 list will help you get started!

When I think of George Benson, I always think of two things: first, his fast (quasi "show off") playing as a young bebop player (in the 1950's). Secondly, I just have to put on the "George Benson: Big Boss Band", the recording he made with the Basie Big Band. The music is just *cooking*. Serious George Benson soloing, singing and scatting. Check it out! 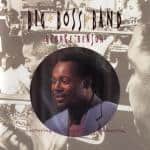