If I correctly recall the liner notes of a vinyl record I had as a kid, a young George Benson spent the time in the van in between tour dates with Jack McDuff lying on top of the B3 organ practicing relentlessly. He got the gig based on his sheer musicality and the fact that he could sing and was a showman. As Benson told it, he couldn't play jazz when he first got in the van. But night after night on the bandstand, he learned, absorbed, and assimilated the language his band-mates were steeped in. Then he shedded on top of the organ between towns. I think he may have also claimed that the cramped environment was the reason he rarely (if ever) uses his left hand pinky finger. For some reason this fascinated me to no end. If George Benson doesn't even need his pinky and he played that beautifully and virtuostically, what chance did I have?

All this to say, there is something almost mystical about Benson's guitar playing. He is one of those rare players with that “thing” that almost no one else has. He's like Robert Redford in “The Natural”. He's the Roger Federer of jazz guitar, playing in a style that is superficially a traditional jazz guitar style, yet truly is state of the art. He plays with an effortless swagger borne of the combination of hard work and his own innate musical flair. In fact, no less a virtuoso and student of the genre than Tuck Andress has dedicated considerable space to dissecting the Benson picking technique. He considers Benson's approach the platonic ideal for tone, feel, and precision. Even his approach to octaves (inspired by one of his heroes, Wes Montgomery) is unique, using his thumb and forefinger or middle finger to pluck the strings. While the pick is nested in his palm, he sometimes plays some notes with his thumb a la Wes, before switching back to the plectrum. 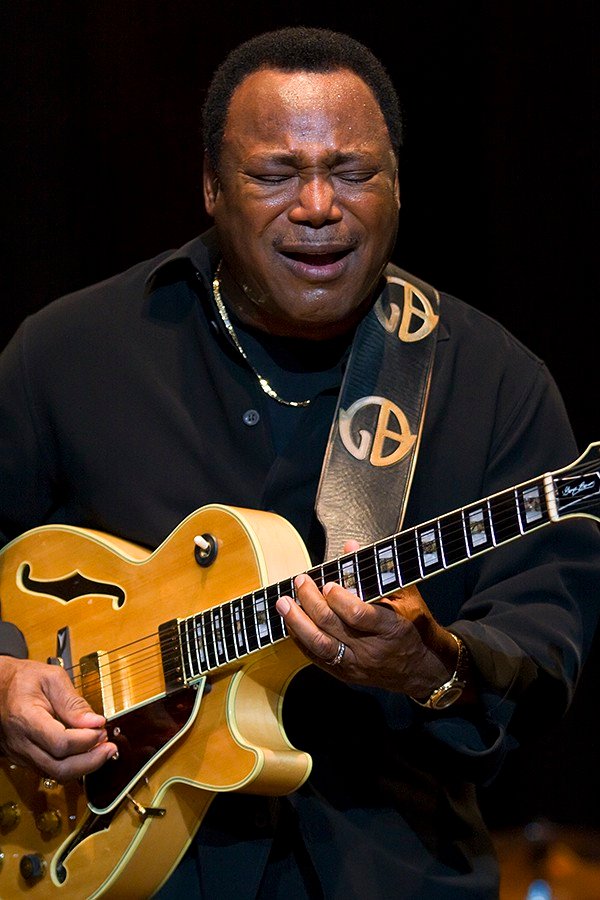 Besides his impressive technical skill set, Benson had a real drive to entertain audiences and didn't feel compelled to be a jazz purist. On playing jazz for a living, Benson had this to say in the L.A. Times:

"Life isn't all me," Benson began. "I have a family to support. I can't rob them of a good life simply because I want to play something. I have six other people depending on me."

So whether borne of pragmatism or a true love of pop music, George Benson has always had a strong connection to his voice as both a pop singer and through his inimitable wordless doubling of his guitar lines. This connection is perhaps his greatest asset and the reason his playing is so grounded in memorable and compelling melodic vocabulary. He rarely ventures into synthetic abstraction or “finger tricks”. His lines are SINGABLE. (Of course you have to be a singer to do it.) He also seemed to successfully translate some of the pop hits of the 60s to jazz in a way that some of his peers could not.

His versions of songs like Walk On By (Bacharach and David) and Sunny (Bobby Hebb) come across authentically while versions of similar pop hits by players like Joe Pass and Howard Roberts don't hit the same mark. (Pass seeming a bit square, and Roberts playing up the kitchy side of the arrangements. Both have their places, of course.)

So...what life/guitar lessons can we take from the example of George Benson? 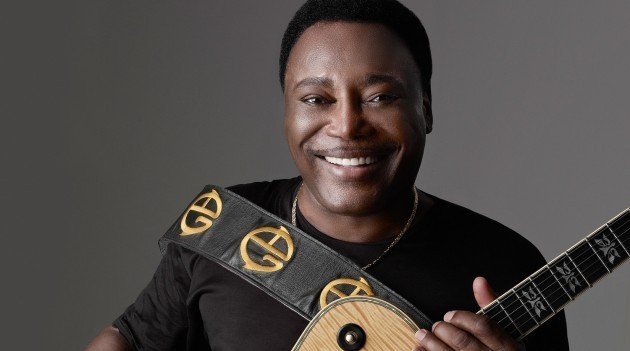 What is that thing? That may take some self-awareness and ability to see the big picture. If your own strengths are not apparent to you, maybe take a lesson with someone who's never heard you play and ask them to be honest and tell you what aspects (if any) are unique about your playing. It's up to you whether these are things you would want to exaggerate or emphasize. Remember, if you could play everything that every other player does perfectly, all the time, you wouldn't sound like much. It's the holes in our playing that make us sound like who we are, for better or for worse.

Be aware of your audience

Who are you playing to? Some musicians really don't give much consideration to their audience. (Or "audient", as the case may sometimes be...) But one thing is clear: George Benson wanted to be heard. His playing and choice of repertoire and arrangements reflected that. Try to develop a sense of the room you're in and who's listening to you. If you start playing just for the musicians in the room, it can get a little indulgent. If you only play to the casual music fan, it runs the risk of being saccharine. Find the line, and pull and stretch accordingly.

Man, George Benson was (and still is!) a killer player. He set a standard for playing jazz guitar that is extremely high. Any aspiring jazz guitarist would do well to aim for that pinnacle and be happy even falling hopelessly short. One tenth of George Benson's technique is still 90% more than most players ever achieve.

Here are some albums with Benson's greatest hits : 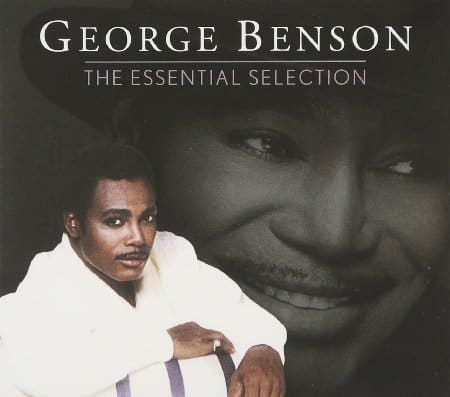 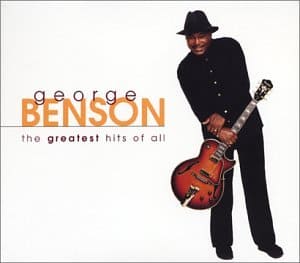 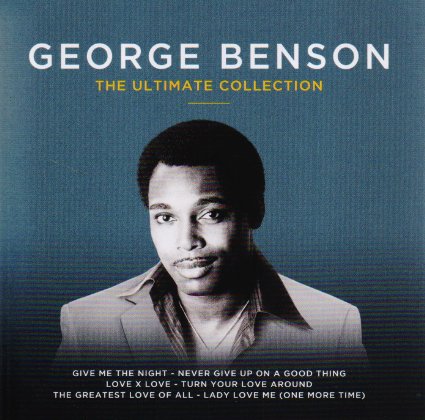