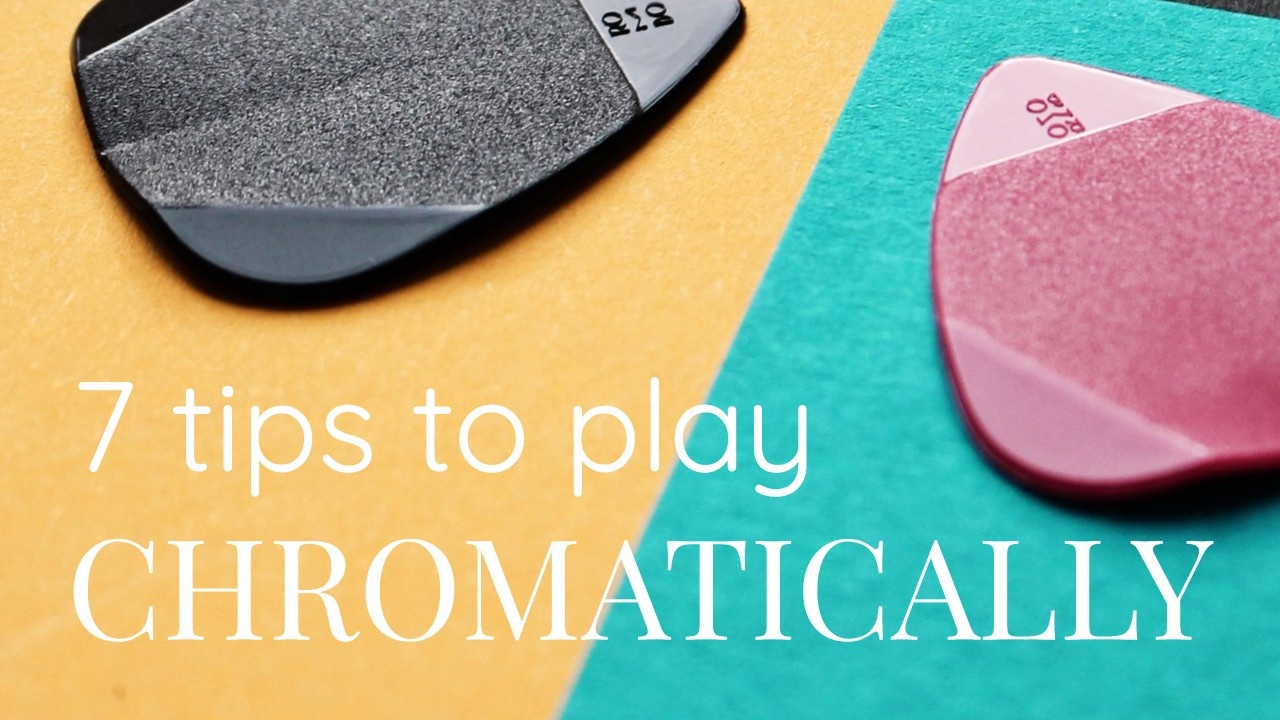 7 Tips to Think and Play Chromatically

While that might be fun, it couldn't be farther from the truth!

Chromaticism is the use of notes that are not naturally occurring in a given key. Understanding when and how to use it is a big part of playing interesting jazz solos.

In this lesson, we'll explore different chromatic scale exercises, take a look at the bebop scale, the Banacos approach, and more!

What Is The Chromatic Scale?

Chromaticism comes directly from the chromatic scale. Simply put, this is a scale that contains all 12 notes of the musical alphabet in order.

Now let's explore a few ways we can use this practically!

7 Ways to Add Chromaticism To Your Solos

One way to approach the chromatic scale is to play it with 4 notes per string, as here:

You play each fret in sequence and when you run out of fingers, you move onto the next string. Simple! The very first step is to get this under your fingers.

Once you've done that, you can move on to... 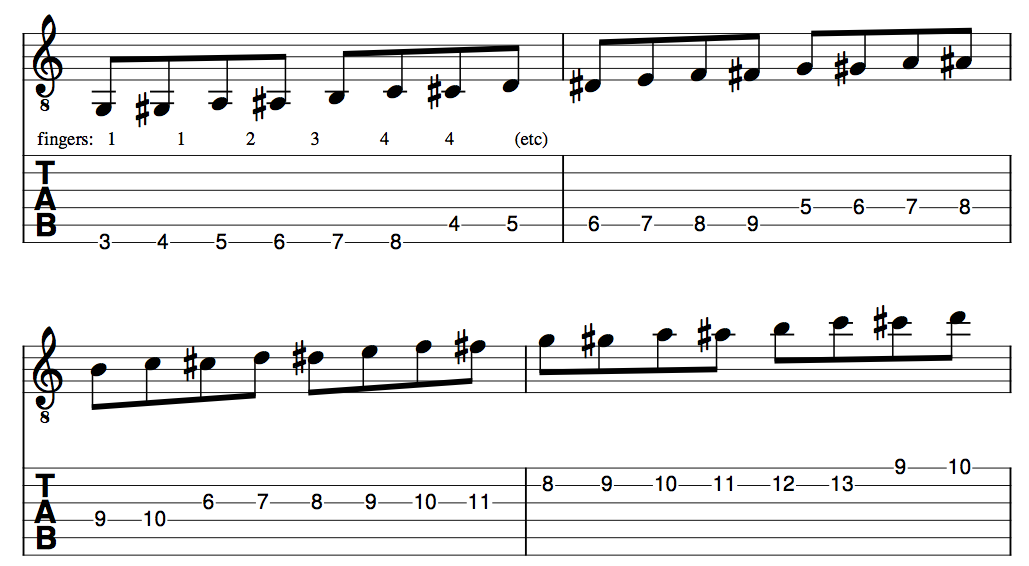 For more on these particular scales, you can see this blog post on the Chromatic Scale where you can also download relevant full PDFs for practicing them. 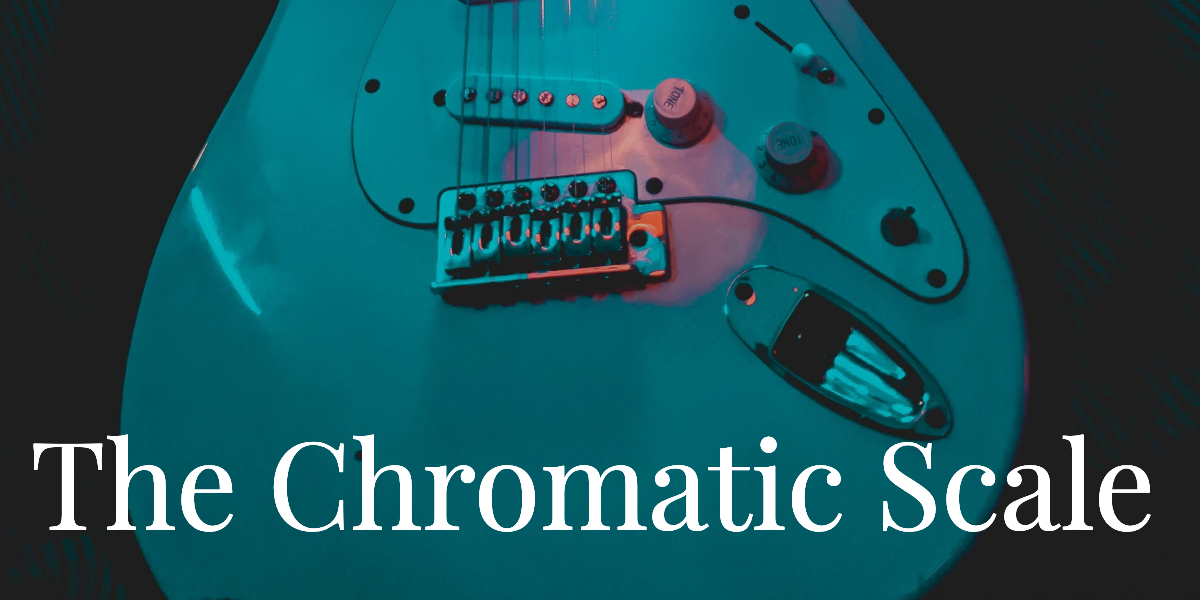 This one is about rhythm. You want to get that jazz cadence and sound in your lines.

In essence, when you practice the chromatic scale, start on a 3-note pickup on the e+a of 4 - then, each accent is on the beat. This avoids having that "rock guy" 16th-note sound.

For example, instead of doing this:

Easier to hear than to have explained! Check out the YouTube video for this one. And be sure to read the Forward Motion book here.

When you practice the 4 note and 6 note per string scales, try accenting different notes. You can practice putting the accent on the first, second, third, or fourth note for the 4-note scale, and for any of the first to sixth notes in the 6-note scale.

For example, here are accents on every second note per string:

If you want to challenge yourself, try accenting every 5th note. This is good practice because it will help you be able to place chromatic tones on unusual beats or subdivisions in your playing.

The bebop scale is an extension of chromaticism because it is one of the most basic scales that incorporates it. Make sure this one is under your fingers! A lot more on this one in the vlog itself. 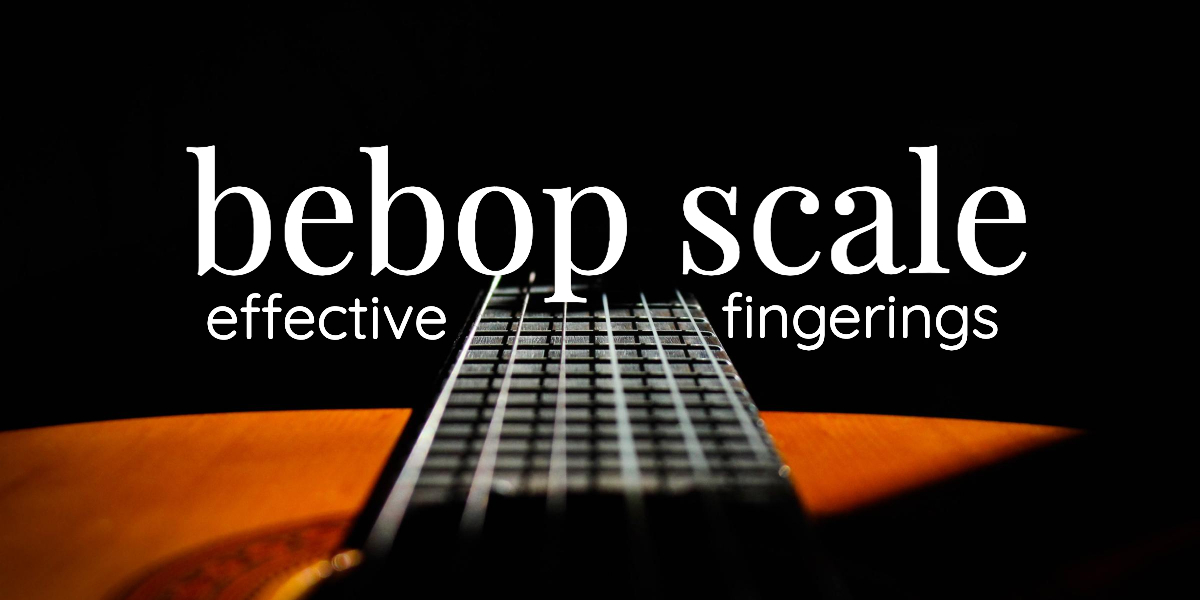 Additionally, you can check out the diagonal bebop modes video on the jazzguitarlessons.net YouTube channel to explore the concept more. 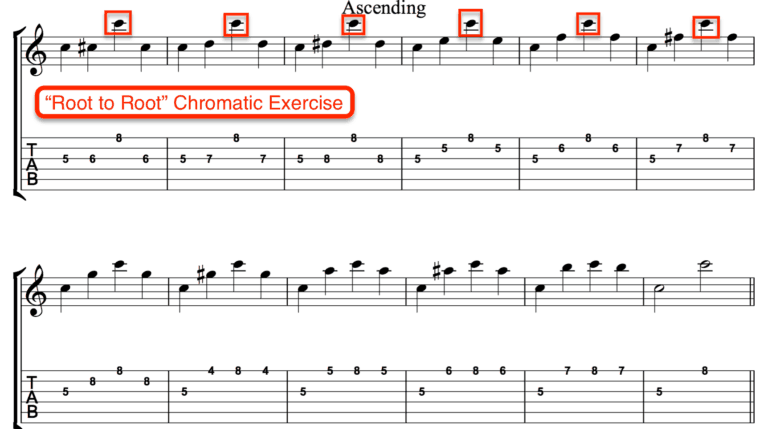 You might get a little mixed up when you first try this, but it's a great exercise for hearing and learning to recognize the color of each scale degree and accidental.

The result is that there are 12 different ways that you can approach a chromatic tone.

You can take the idea further by changing on which beat the target note falls, and even further by targeting different chord tones or scale degrees.

There is a full course available on this topic in the Mastery Program called Improv and Chromaticism. A great one to check out if you like this! 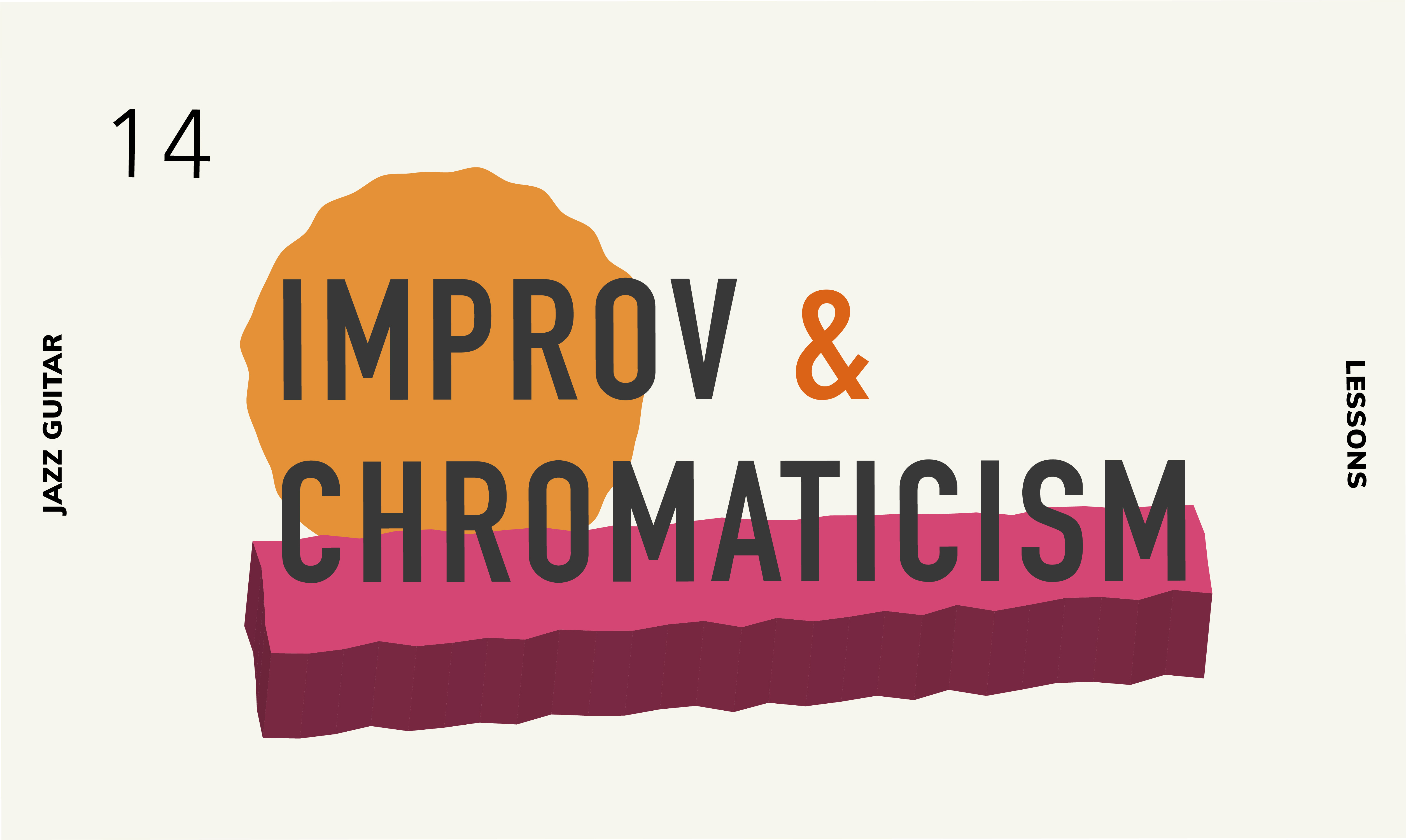 That just about wraps it up for this quick exploration of chromaticism. If you can get all of this down, you'll definitely notice it showing up in your playing next time you're at a jam session or performing.

There is so much more to learn about chromaticism than just this, though! Stay tuned for the next venture on the blog about Garzone chromaticism, which is extensive enough to require its own post.