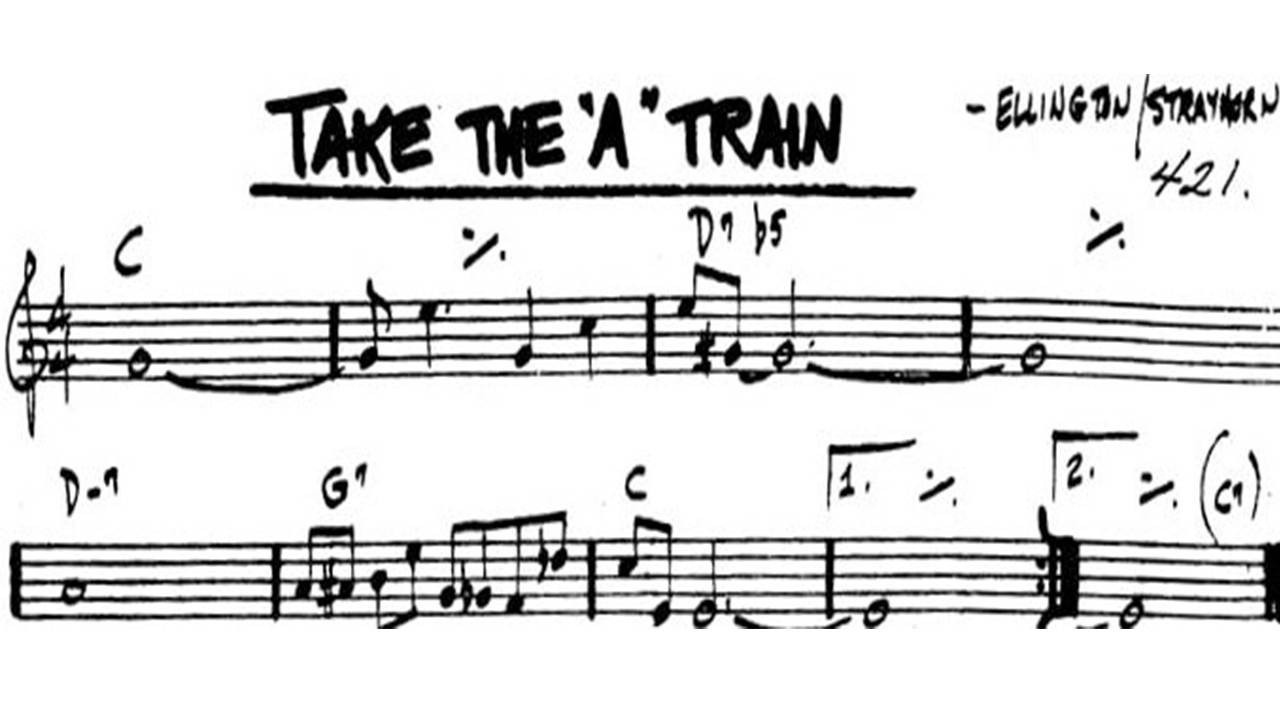 Written in 1941 for Duke Ellington's Orchestra, Take the "A" Train became the band's signature tune. The piece is often attributed to Duke himself but history tells us Billy Strayhorn is the actual composer. At the time, there was an ongoing ASCAP strike, and Ellington could not release his own compositions. Strayhorn and Ellington's son were able to benefit from this and wound up releasing a number of their own compositions which Ellington would play.

Take the A Train features the use of a G note (as a held note) for the first pitch of the piece, followed by another rather long G# note in bars 3 and 4. You might be wondering what that G# has to do with the key of C major. There are several explanations.

Download your "Take the A Train - Chord Melody, Solo, and More" PDF here.

The most obvious reason is that G# is a relatively common passing note in the key of C. It resides chromatically between the fifth (G) and sixth (A) degrees of the scale. We often hear that G# (often written Ab) even in classical pieces, since it gives the dominant chord in the key a "dominant 7th flat 9" type of sound. In this particular case, that is G7b9.

For the theory buffs out there: think of the G# as the #11 of the D7 chord

This tune is usually played as an up tempo swing. For this reason, it can be kind of difficult to play a nice chord melody with this tune at its original tempo, but you could do something slower or more rubato if you like!

Take the A Train: Comping Ideas

Here are some basic shapes that you can use to begin comping over this tune right away. 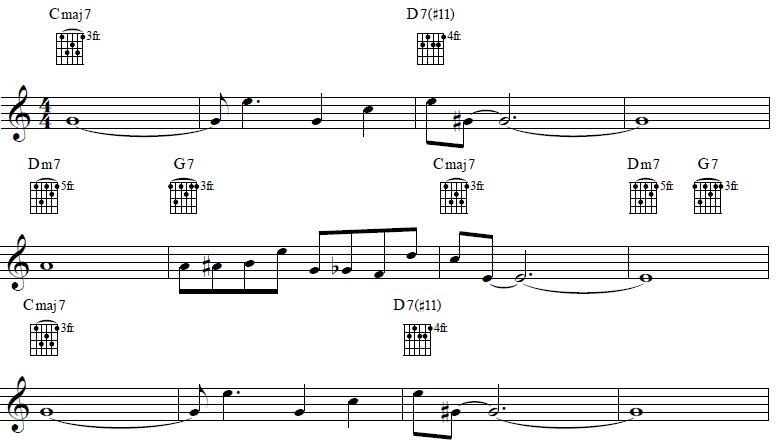 Take the A Train: Chord Melody

This tune doesn't really lend itself to chord melody playing as well as other tunes, but I figured we could try it and have some fun while we're at it.

This can get a bit tricky, so be sure to take your time with it!

Take the A Train: Single-Note Solo

Here we are making sure to hit that #11 on the D7 chord. It's a cool sound and definitely worth exploring.

Take the A Train: Backing Track

Here's a nice little backing track for you to work on some of the material covered here!

As always, we've added chord reference pages with shapes that you can use to comp over the whole tune.

Download your "Take the A Train - Chord Melody, Solo, and More" PDF here. 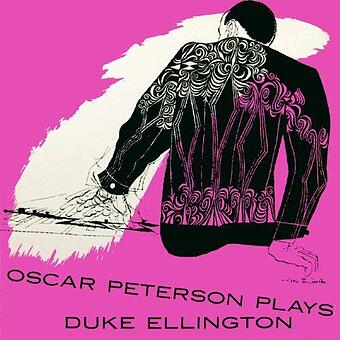 -Ella Fitzgerald's Ella Fitzgerald Sings the Duke Ellington Songbook recorded and released in 1957. This one features Duke himself and his orchestra. What a treat! 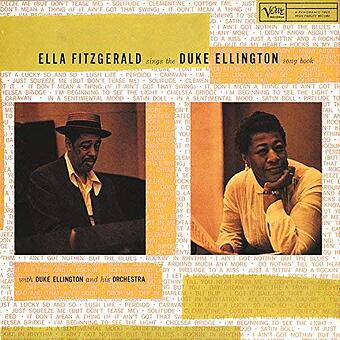 -Clifford Brown's Study In Brown recorded and released in 1955. Here, we get a chance to hear Clifford's wonderful take on it as he puts all of his virtuosic talents on full display. 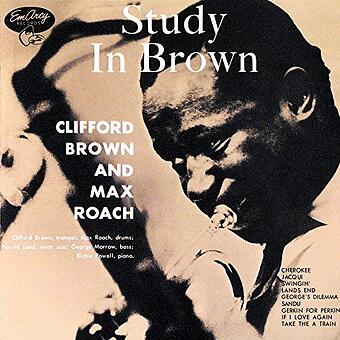 -The Dave Brubeck Quartet's Jazz Goes to College album features a great take on this wonderful tune. In his usual relaxed stride, Brubeck's band offers up a great listening experience for this classic tune. 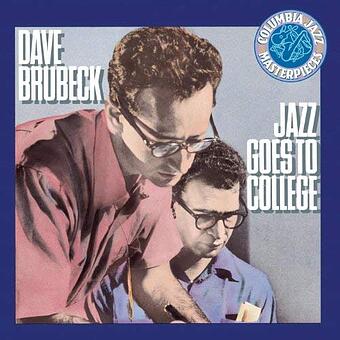