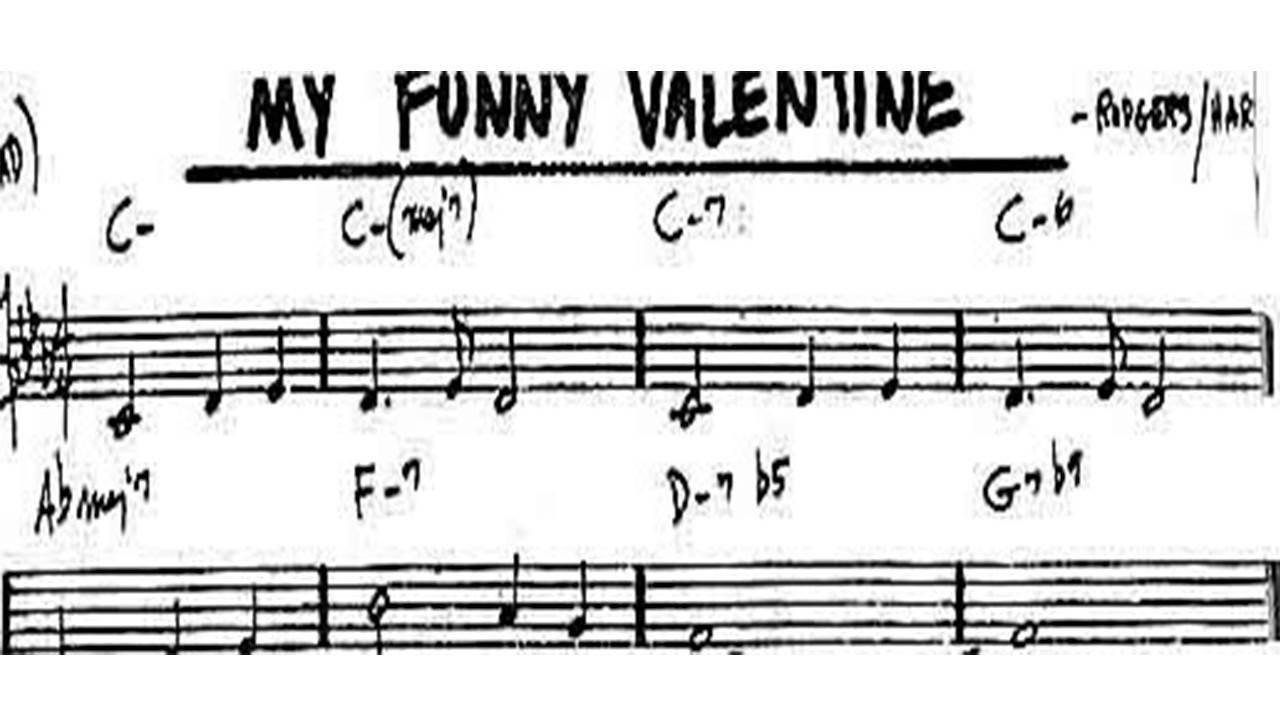 My Funny Valentine was written in 1937 for the musical Babe in Arms. Today, it is among the most played and recorded standards of all time having appeared on over a whopping 1300 albums. 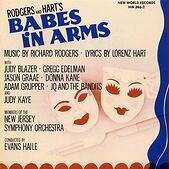 It was first recorded as a standalone tune in the 40s and, in fact, the version with Gerry Mulligan's quartet featuring Chet Baker was inducted into the National Library of Congress for its significance in American song and culture.

Musicians often opt to play this tune in C minor, but I have seen it performed in several keys. I personally like to play it in D minor as well because it lends itself to certain voicings that I like.

The A sections of the tune stick to the minor tonality rather faithfully. In the B section, it goes to the relative major of C minor which is Eb major. Toward the end, it goes back to the minor key with a surprise ending in the major key once again.

Here are some very basic shapes you can use to get a feel for the harmony to this tune. You'll want to learn these on every set of strings possible and all over the fretboard the best you can! 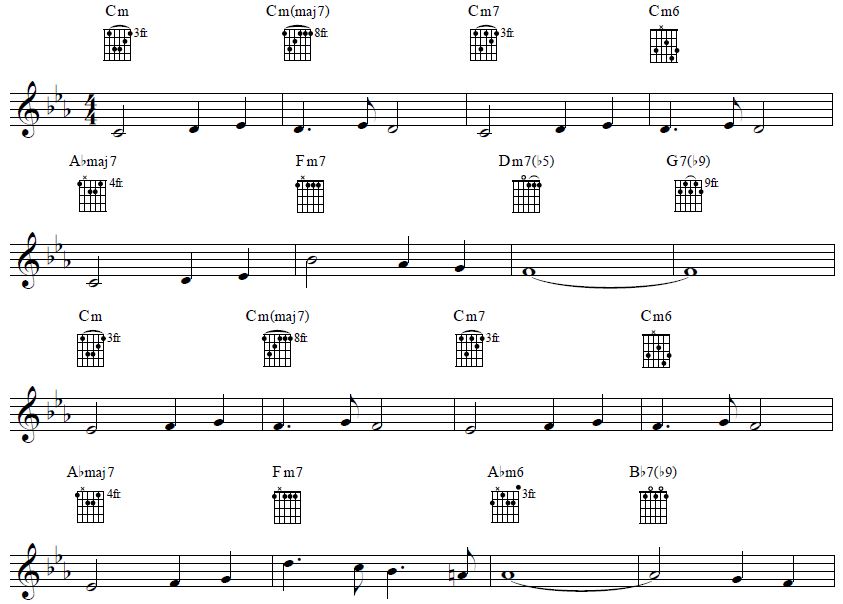 This chord melody has plenty of fun twists and turns as well as obstacles you'll need to learn to tackle such as m(maj7) chords. Lots of fun here. Take your time with this.

As with the chord melody, we have some fun obstacles to tackle here. The descending line in a static minor chord is a very common cliche and it's important to know how to handle it in different situations!

Lastly, as always, we provide you with a chord reference sheet with some fun shapes for you to comp over this tune.

-Chet Baker's My Funny Valentine collection released in 1994. Here the master of cool jazz sings this classic in a nice setting. 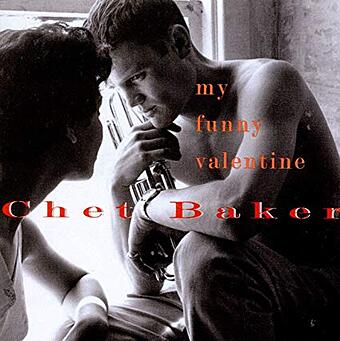 -Bill Evans & Jim Hall's Undercurrent album released in 1962. Here we have a frantic version played by two of the most influential voices in jazz history. 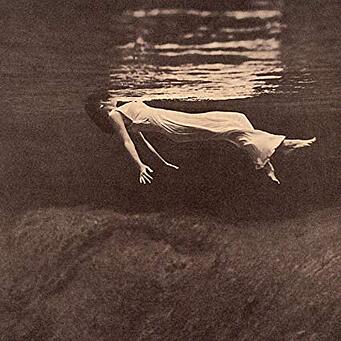 -Miles Davis' Cookin' album released in 1956. This is one of the most well-known versions of this tune. 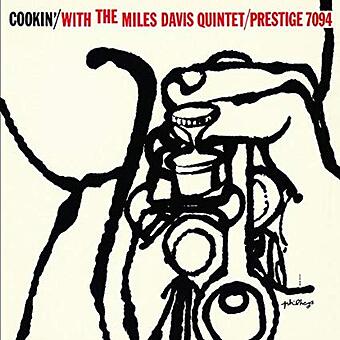 -Frank Sinatra's Classic Sinatra - His Great Performances 1953-1960 collection released in 2000. A selection for this tune without Sinatra's version would come up short! 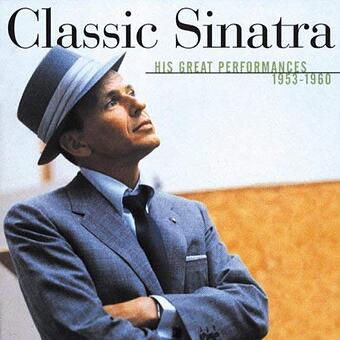 Click to go back our library of free jazz standards!