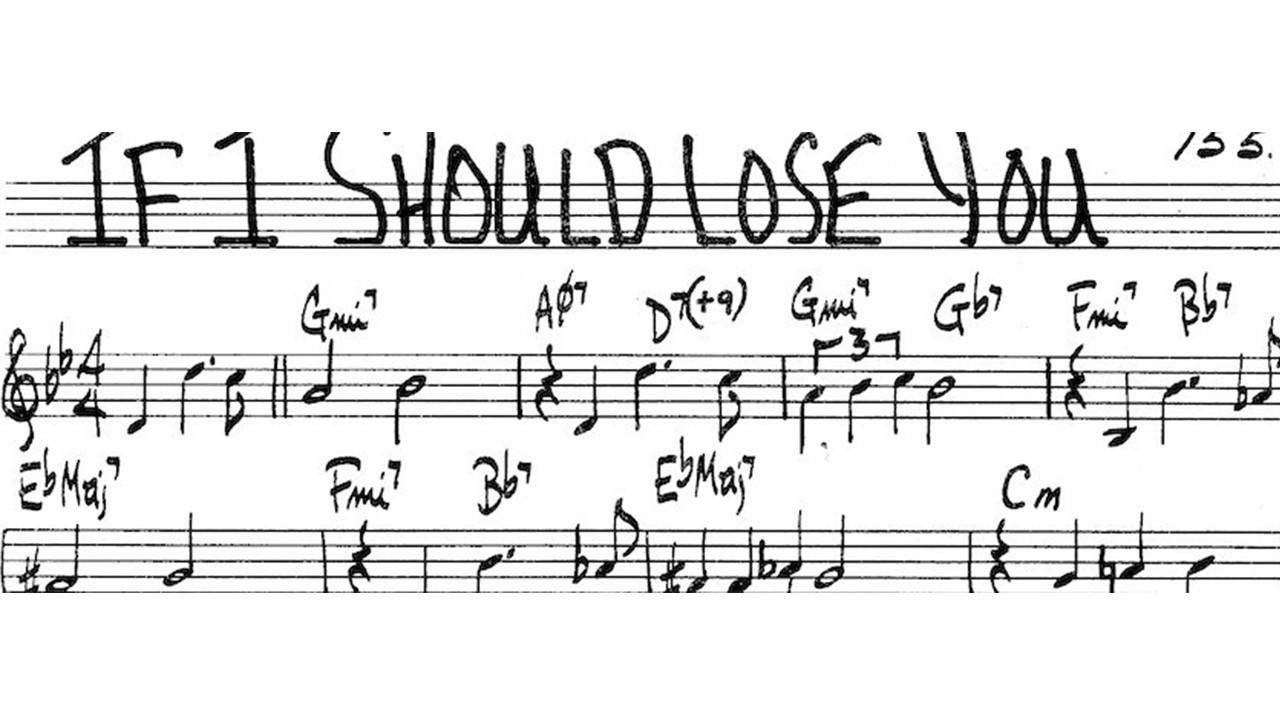 If I Should Lose You - Chord Melody, Single-Note Solo & Chord Shapes

If I Should Lose You is a very popular standard that was written in 1936 for the movie Rose of the Rancho. It was composed by Ralph Rainger and the lyrics were written by Leo Robin.

Unfortunately, it seems the film is so old that we were unable to find any purchase links on Amazon. Critics were also rather unkind to the film, but at least we were left with this wonderful tune!

Although the tune starts in G minor, that G minor is not tonicized much at all throughout the song. It hits different pivot points in the key and finally ends on Bb major. Therefore, while the melody is rather moody, I'm more inclined to say that this is in Bb major and not G minor.

Download your "If I Should Lose You - Chord Melody, Solo, and More" PDF here.

This wonderful melody can and does lend itself to many different wonderful interpretations. Over the years, jazzers have played it as a ballad, medium-swing, and even more modern/esoteric renditions. These various treatments of the tune are a good indication that it's a great song!

If I Should Lose You: Comping Ideas

Here you have some chord voicings that you can use to comp over this tune. Be sure to take them and move them to different sets of strings. 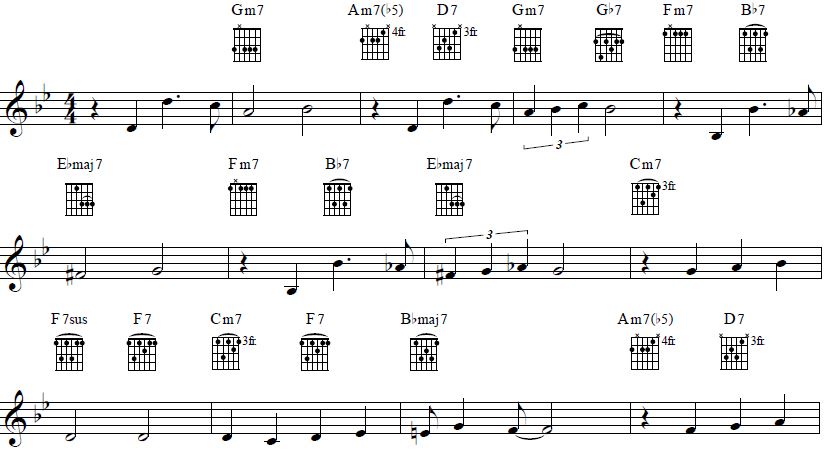 If I Should Lose You: Chord Melody

This chord melody is a lot of fun to play and it mostly sticks to conventional chord voicings. Be sure to take your time with this and see how the melody lays out over each voicing.

You might notice that I used an F#m7b5 instead of a F#dim7. That was just a stylistic consideration for me. You can always take liberties with the harmony for these tunes when playing solo as long as you can make some sense of what you're doing.

If I Should Lose You: Single-Note Solo

There's some fun thematic stuff and a few "burning" lines here for you to take in. As always, make sure to take this stuff and apply it to other tunes!

If I Should Lose You: Backing Track

Here's a nice little backing track for you to play some of the material covered here!

If I Should Lose You: Chord Reference Sheet

At the end of the PDF, there's a chord reference sheet with a ton of cool voicings to use over this tune. Be sure to move these around to different sets of strings and apply them to other tunes as well.

Download your "If I Should Lose You - Chord Melody, Solo, and More" PDF here. 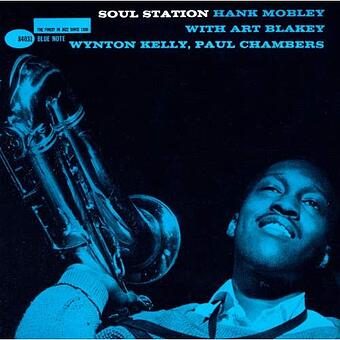 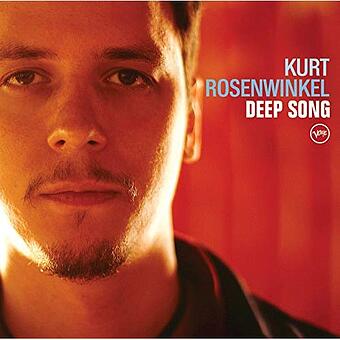 -Keith Jarrett's Setting Standards - The New York Sessions album released in 2008. This take is one of the more uptempo ones I've heard. 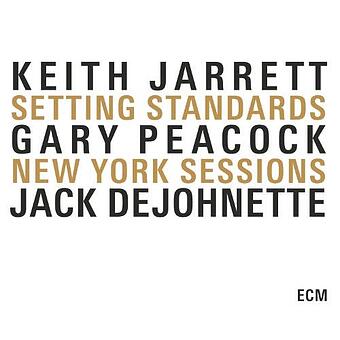 -Carmen McRae's Two for the Road album released in 1980. This is a lovely vocal rendition of this tune and it's always important to know how singers phrase the melody. 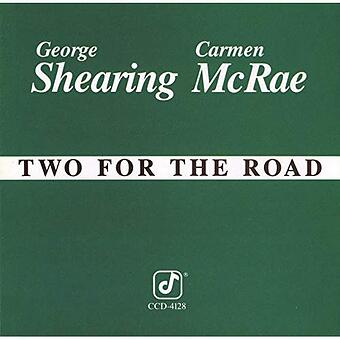 Schedule a free call with Marc to get a complete roadmap to improve your jazz guitar skills faster. Booking takes only a few clicks!