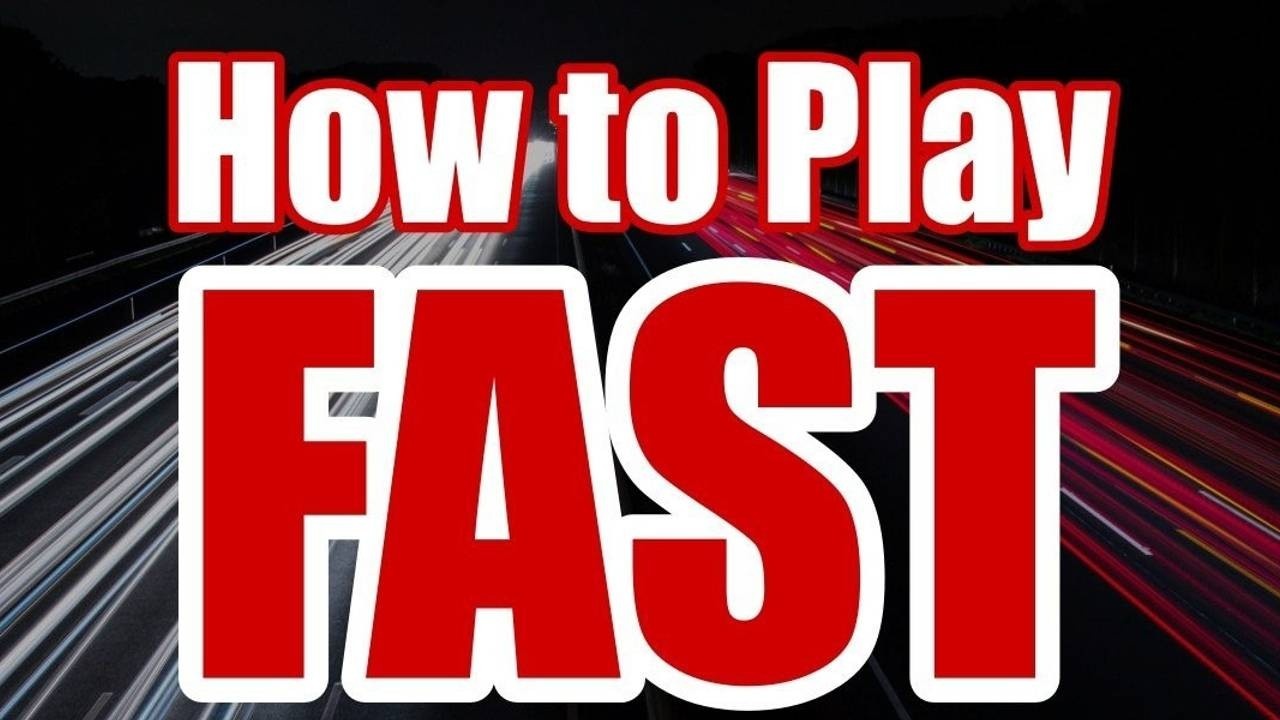 How To Use Limitation Practice

Improve Your Weaknesses As An Improviser

We are all aware that we have weaknesses as improvisers. Whether it’s our disjointed phrasing, lack of dynamics or poor knowledge of the fretboard, there is something at which we could all be better.

However, the unfortunate truth is most people are very uncomfortable addressing their flaws. Most would prefer to accentuate their strengths to their greatest extents while glossing over their shortcomings in the hopes that no one will notice. This is the fastest way to stall out your progress and find your playing in a rut.

So this begs the question how do we fix our improvisational deficiencies? How can we structure our practice time to productively improve our failings? Simply shedding tunes while thinking “get better at this” won’t do it. We need a plan to make sure our issues are given ample attention. The best strategy I’ve encountered is something I learned from reading books by Mick Goodrick and Hal Crook called “Limitation Practice”.

Limitation Practice works like this: first, pick a topic at which you want to improve. For example, let’s say you aren’t good at using the full range of your instrument to build an arc to your solos. Next, pick a harmonic setting. This could be a one chord vamp, a IIm-V7-Imaj7 progression, a blues chorus, or a full tune. Just make sure you have a jam track long enough to blow on it over and over.

So now we’re going to divide the fretboard up into segments in order to force us to work in certain unfamiliar sections. We’ll set an equal time limit for how long we will spend in each section. That time limit could be measured in actual time (minutes) or musical time (measures or choruses). Suppose we decide to improvise over a blues progression. Our plan might look like this:

Notice that I always end each session with a period for freely improvising while still focusing on the topic. This is extremely important. Here we get to put everything we’ve worked on together in a context that better mimics an actual performance. This time is also for assessing our progress on the given topic. Are we happy with our improvement or should we run through this process again? Is this particular plan working or do we need to devise a new one?

This technique can be used to cover almost any topic. All it requires is selecting a focus, picking a harmonic setting, placing a series of limitations on what (or how) we are allowed to improvise and then setting a time limit for each. I have used this technique with beginning improvisers to get them acclimated to playing scales in various positions across the fretboard. After teaching the five CAGED shapes, I have students improvise over a major jam track for two minutes in each shape in every key. I even have a series of jam tracks on my YouTube Page that takes you through this process in each key. I call this the “twelve-minute exercise” and if we were in C the plan would look like this:

This concept isn’t just useful for fretboard knowledge or scales; we can cover more advanced and esoteric topics as well with a little ingenuity. Say you want to improve your ability to use dynamics. You could do something like this over Have You Met Miss Jones:

The amount of ways we could apply this is only limited by our imagination. I’ve personally used this approach to work on building guide tone lines, rhythmic density, phrase lengths, melodic quotation, motivic development and much more. For example, my plan to work on varying my phrase lengths might look like this:

Frequently I’ll mash up two limitations to really test myself. If I want to make sure I can utilize my arpeggios all over the neck I might do something like this:

The applications of this concept are endless; Hal Crook has entire books based on the idea. The main point is we are not improvising aimlessly, but with a specific tool in mind. If you’re finding your solos to be stale and think you’ve blown every possible idea you can over All The Things You Are, try taking away some of you options rather than adding anything new. I think you’ll be surprised by your improvement. For more ideas on Limitation Practice, I recommend the books How To Improvise by Hal Crook and The Advancing Guitarist by Mick Goodrick.

Next, why not try your hand at some jazz improv with our FREE guide?

This guide will teach you the very basics of jazz improv covering subjects such as outlining the changes, hitting the right notes, and most importantly making music. We’ll cover the basics with you and take you through an actual jazz standard showing you how to play over it!

A graduate of Washtenaw Community College and the world-renowned Berklee College of Music, Chris Primeau moved to the live music capital of the world, Austin, Texas, in October 2009. Thanks to the city’s creative environment, his teaching clientele exploded while he remained active as performer. After years of performing live, gigging with The Rocket Brothers Band, doing fill-in work for jazz, country, blues and rock groups and doing solo/duo sets, he realized his true passion was teaching the guitar. Since 2015, he has put his exclusive effort towards teaching, developing new teaching techniques and curriculum constantly while becoming one of the city’s most sought after independent music teachers.