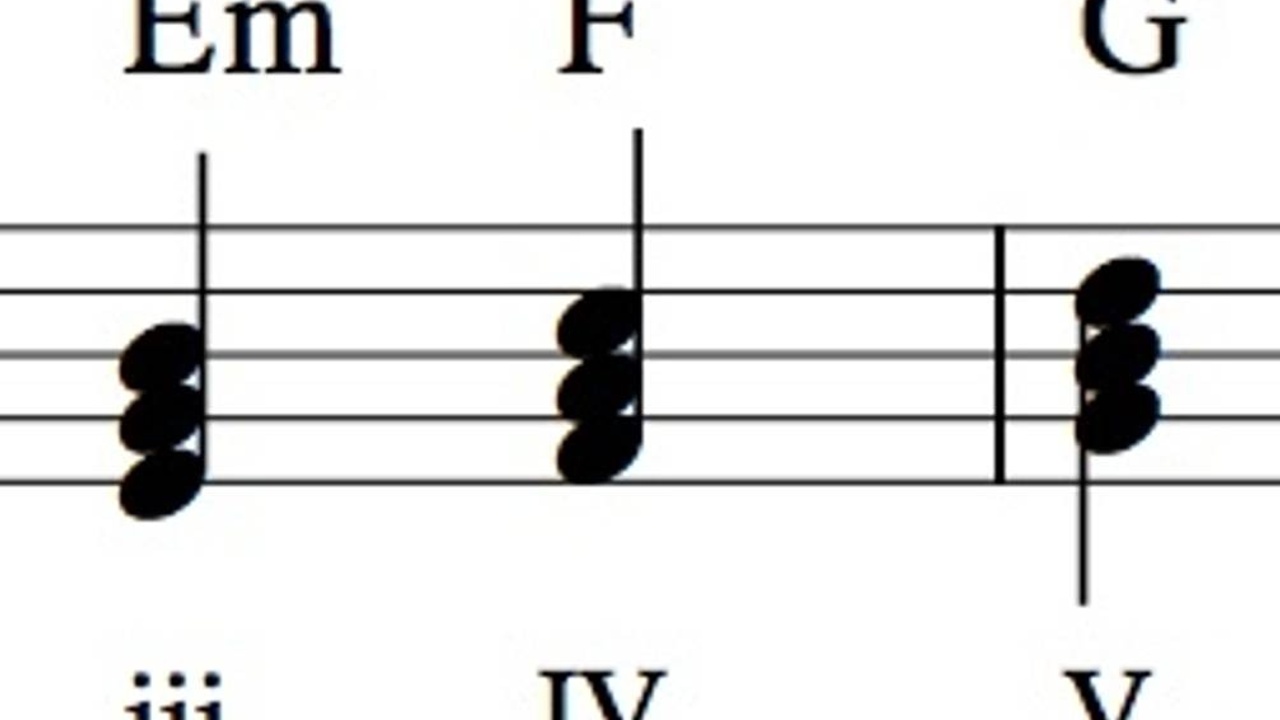 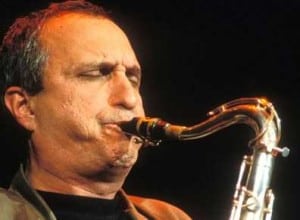 What is the Triadic Chromatic Approach? (AKA TCA)

Here's a great review of the 2 DVD set for the curious. (by David Valdez)

And here's a "masterclass" in Downbeat magazine (May 2009) discussing TCA.

The idea behind Garzone’s triadic chromatic concept is twofold : Triads (connected by half steps) and "Chromatic Approaches" .

Play either major, minor, diminished or augmented triads and "move them around" in random inversions (by connecting them with half steps.)

By avoiding repetition of the same inversion and moving by only a 1/2 step on each successive triad, the line is borrowing from the twelve-tone row.

Triads played in this fashion have a lot of forward motion and resolve often to the chord-tones of the moment. Simply by "luck", the odds are in favor of resolving these ambiguous lines! (you'll have to try it to hear what I mean.)

To avoid repetition (and sound as random as possible) is easy : within the major third, do not repeat de same interval consecutively in the same direction!

Here is a great question we received by Miguel |Barcelona, Spain

I've seen that you use to practice Garzone triads quite a lot. I would like to know more about this device. Seems that there is much mystery around George Garzone's Triadic Chromatic Concept.

My understanding is that it consists in playing different triads in non-repeating inversions and approaching them by chromatic steps up or down. For example, C major root position (C E G) then Bb augmented 2nd inversion (F# Bb D), etc.

It seems that in this way you get a high degree of "outness" but because of the inner structure of triads there's a certain coherence to the whole thing.

So, can you develop a little about the whole Garzone triads thing? What are they, how do you apply them and how can you practice them?

Thanks a lot for your time and effort with this wonderful page that is helping me so much.

Indeed, I've been working on Garzone's thing for many months now. It has definitely helped my hearing abilities and improvisations.

I'm actually surprised at the "work vs progress" ratio that I've achieved : I thought it would take more time to show up in my playing... I guess Garzone's ideas and concepts just suit me like a glove. (Works well on guitar too!)

Are you ready to practice the TCA? Some things to keep in mind:

That's all I got (so far). I hope it helps you Miguel (and other visitors), to understand the Triadic Chromatic Approach and how I'm practicing it.

Please feel free leave comments and questions at the bottom of the page.

I'm not affiliated to George Garzone, JodyJazz Inc. or any subsidiaries of affiliates.

I do not intend, in any way, to infrige the copyrights of the DVD "The Music of George Garzone and the Triadic Chromatic Approach". I own this product and the discussions on this page are for educational purpose only.

In fact, I encourage you to get your copy of the 2-DVD set as it is one of the finest "jazz education" product available on the market.

I have practiced diligently the exercises prescribed by Mr. Garzone on the DVD and I simply would like to share my thoughts, feelings, musical ideas and progress I've made using the approach.

PLEASE NOTE THAT I'M NOT TRYING TO SPOIL ANY OF THE DVD's CONTENT FOR THE VISITORS THAT HAVE NOT YET PURCHASED AND / OR WATCHED THE DVD.