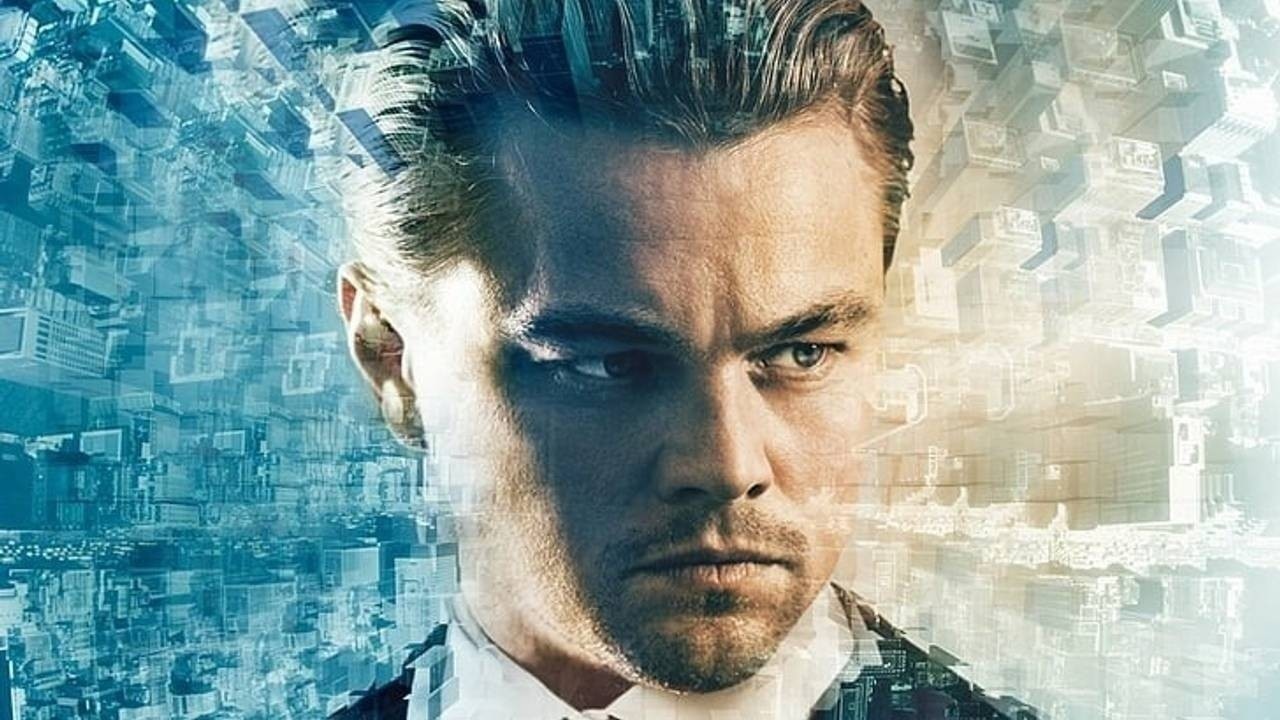 Welcome to this second installment of Steve's "Lucid Dreaming" article series on jazz guitar, improvisation and more ... today's article is on the subject of learning repertoire in Jazz education: why do we keep learning short (and simple) melodies and try to re-invent the wheel in every solo. Note choices are really important in the end ... Over to you Steve:

I recently attended the recital of a former student at a local music college. There was a mix of performances from both the Classical and Jazz streams that ranged from first year to graduating students.

The thing that struck me the most was the huge disparity in performance levels between the Jazz and Classical students.

Simply put, the classical players consistently outdid their jazz counterparts in terms of expression, pitch, time, nuance, bravado and confidence, use of dynamics, etc. They were superior in basically every aspect of performance. Why would this be the case?

On The Subject of Repertoire in Jazz Education

I had a sort of epiphany that evening. The classical players sounded better simply because one vital element was not up to them: note choice. Working from existing music freed them from the responsibility of deciding what note to play and allowed them to focus on all the other elements of music making. How liberating!

The jazz majors, responsible for composing on the spot after a perfunctory rendition of a simple melody or riff based blues head, were like deer in the headlights. Paralyzed with fear and unable to play. Does it have to be this way?

I would suggest that more time spent learning compositions from the jazz repertoire would be of infinitely more benefit to novice jazz players than aimlessly hoping to become improvisors by playing short composed melodies that may last as little as one minute, "improvising" for five minutes, then playing the compositional element for one minute at the end and taking a bow!

Let's say you wanted to get better at playing the blues. Say, in F. Try learning 5 heads in the key of F and playing them back to back as one long composition. Billies Bounce, Au Privave, Sippin' At Bells, When Will the Blues Leave?, Straight No Chaser, (you could even transpose C Jam Blues!) are all tunes that contain a large amount of vocabulary that can be used verbatim, or manipulated to create new improvisations.

Isn't this the point? Being responsible for those melodies (without a break) is one way to get into the level of concentration that is demanded of even pre-teen students in the classical stream. Isn't it time to up the ante for yourself?

It won't necessarily make much sense compositionally (actually it might sound great...) , but if you're struggling to put together even a rudimentary improvisation when you play the blues, you owe it to yourself to give it a try. Recontextualizion is the key here. Try it. I think you'll like it.

Great idea. I've heard this before and I believe it came from the Jazz educator David Baker. The advice given to students "wanting to learn jazz vocabulary" was to do this exact same process but with BEBOP tunes!!! (Mostly Charlie Parker stuff, by the way.) This is a serious kick in the butt, and what Steve is suggesting here is VERY pertinent for any beginning to intermediate jazz guitarist. Try it out!