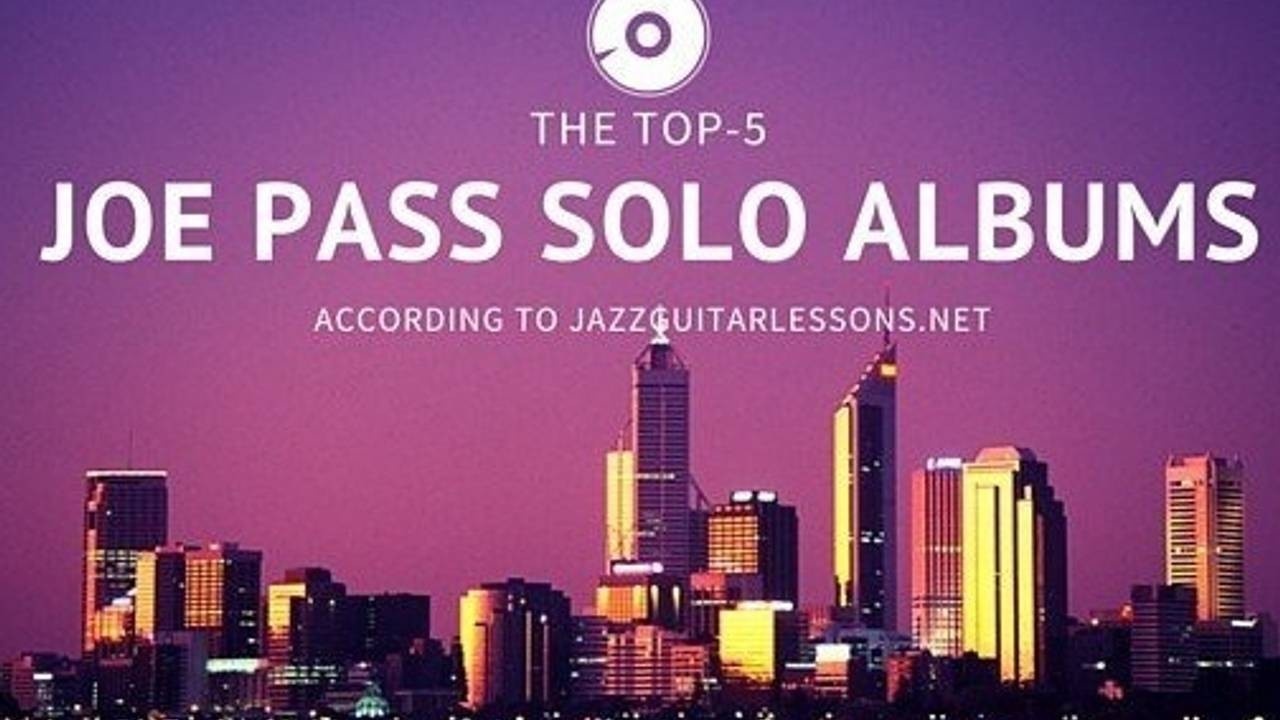 Guitar icon Joe Pass was prolific in terms of his recorded output and more than made up for a drug-related “lost decade” at the very beginning of his burgeoning career. Emerging from the haze of addiction and incarceration, Pass jumped seemingly headlong into a busy career as a sideman and as a leader. But it would seem that he will be best remembered for recordings and concerts where he was neither of those things. Or both, depending on your perspective.

His coming out party as a solo guitar “recitalist” was the 1973 date “Virtuoso”. He would go on to record three volumes in the “Virtuoso” series plus many other solo outings. Here is an overview of some of the best, from my perspective. In fact, the incredible consistency of Joe Pass makes choosing favourites in this setting incredibly hard. In some cases, it really becomes a matter of preferring the way he was recorded on that day vs another day. Do I prefer his tone on this record or that record? Do I hear less nail and more flesh? Etc. These are not necessarily in order of preference. 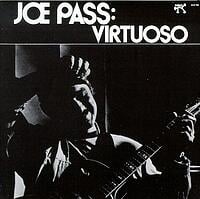 I’m going to go Captain Obvious on this one. It was the first. It was Joe announcing to the world: “Check out what I can do!” The repertoire is great and standouts for me include “Sweet Lorraine”. Note way he plays with tempo and his use of filagree melodic runs interspersed with triplet bass movement. He also alludes to almost stride piano techniques at times. I can almost hear Nat Cole’s version as he plays! Other strong takes include “My Old Flame”, “Round Midnight” and “Here’s That Rainy Day”. While the conceptual aspect of his playing is consistent throughout, the one quibble would be the way his guitar was recorded. Stories abound as to the exact techniques used, but he was definitely playing an archtop guitar mic’ed acoustically. Whether this was blended with an amp sound as well is up for debate. Some tracks sound very different from others. While it isn’t an unpleasant sound, there is a brightness and a bit of “distance” at times. That said, I wish my ES-175 sounded like that acoustically!  An essential introduction to Joe Pass. Hearing this record for the first time undoubtedly made many jazz guitarists feel as insecure as Clapton did after hearing Hendrix for the first time. 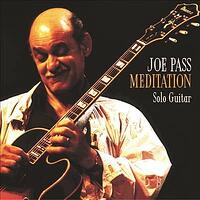 This recording from a date in 1992 at Yoshi’s finds a more complete version of Joe Pass in full control of the nascent techniques on display 20 years earlier. Less indulgent, more rhythmically assured and more in service of the compositions, he focuses mostly on ballads and medium tempos. I particularly like his take on “How Deep Is The Ocean” and a smile-inducing version of “Mood Indigo”.  His tone is warm and full with just enough flesh from his right hand fingers rolling the edges off the treble strings. Pass’s strong hands sometimes had a tendency to overpower the strings on his ES-175, but he may have been playing an Ibanez guitar on this outing and for whatever reason the guitar sounds very stable and musical. 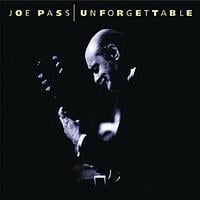 This record features Joe playing nylon string guitar on a well-chosen set of standards. From the same sessions that produced “Songs For Ellen”, this may be my favourite Pass record. I’m a sucker for great practitioners of jazz balladry on classical guitar (Lenny Breau, Gene Bertoncini, Roddy Ellias) and this one checks a lot of boxes for me. I feel like Pass’s aforementioned hand strength really suits the classical guitar and the instrument brings out things in him we don’t hear on the archtop. There is a rare lyricism and romance and I wish there was more of him on record playing gut strings. His comfort with contrapuntal ideas seems to be brought to the fore and he seems less inclined to try to play jazz tropes. (Or maybe everything he plays just sounds so different because of the instrument?) Highlights are “Spring Is Here” and “Stardust”. A beautiful record. Pair it with ‘Songs For Ellen” and get your chamber jazz recital on. 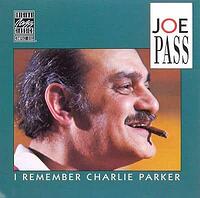 Recorded in 1979, this record featured selections culled from the same repertoire featured on the two volumes that made up “Charlie Parker With Strings”.  Using nylon string guitar (in what may have been a nod to the contemporary presence/influence of Lenny Breau in Los Angeles at the time…I may be projecting here…) Pass is beautifully recorded here. Again, his wonderfully firm right hand touch is clearly captured in a way that was sometimes lost on archtop guitars. (Lest I be accused of being too critical, let it be known that I think his plectrum/archtop tone on the ensemble record “For Django” is a definitive and classic jazz guitar tone. Gorgeous.) Students of jazz guitar arranging will be hard pressed to find better examples than these beautiful settings of “Everything Happens To Me”, “Laura”, “I Didn’t Know What Time It Was” and  “Easy To Love”, among others. Joe knew these songs inside and out, playing them with the intimate ease of someone who grew up with these songs and loved them. 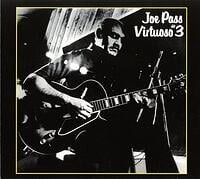 This is an unusual record in the Joe Pass discography in that it features exclusively original material. Compositionally, these tunes often feature modal vamps, bluesy sections that modulate, and crunchy use of seconds and open strings while Trinidad is a quasi-calypso number using triads and open position “campfire” chords. Others such as “Sevenths”,  “Ninths”, “Dissonance No. 1” , “Dissonance No. 2” and “Paco de Lucia” are obviously named for the device or inspiration explored in the thematic material. While these tunes are clearly derived from conceptual things Pass was working on (or had worked on), I love this glimpse into his mind and the chance to hear something a little more idiosyncratic and personal. The “Dissonance” miniatures are great little studies and are all too brief a glimpse into a much weirder side of Joe Pass. I wish he had developed his compositional voice more as he was clearly a great guitar thinker who just happened to find standards the most personal way to express himself.