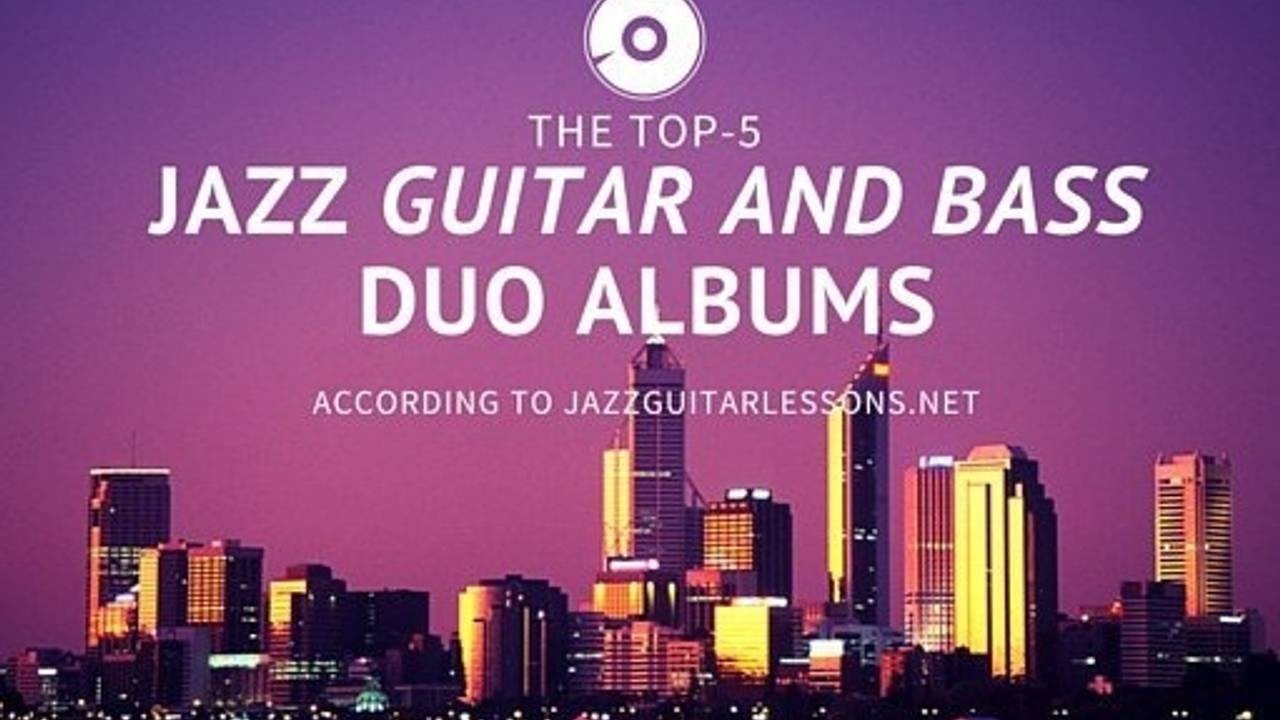 Jazz guitar duos with a bass. No drums. No piano. No brass. No anything else. This is probably the simplest combination you can get in Jazz Guitar. This minimalistic setting helped creating some of the most sensitive and intimate jazz records ever. 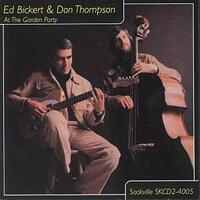 This Ed Bickert and Don Thompson album has of one of the warmest guitar sound you will ever hear.  The tone of Bickert along with his comping style is simply relaxing for the listener. Thompson's bass playing is also on point and doesn't sound like a support for Bickert but truly a worthy partner throughout the whole album. 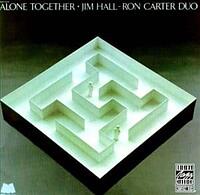 This collaboration between Jim Hall and Ron Carter is simply conversations between two big names of modern jazz. Both musicians demonstrate a very sensible and reactive sense of listening. During the whole album, Hall and Carter are exchanging ideas and it gives this album a "spontaneous creativity" feeling. It was recorded live and they probably couldn't have pulled it off like that in the studio. 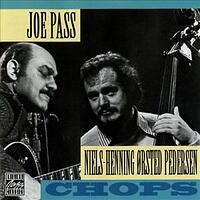 Pass and Pedersen are probably the two best technical players of their time. While both men are technical masters of their respective instruments, musicianship is not sacrificed at all on this record. Joe Pass and NHOP have collaborated a lot in their career and you can feel the chemistry between them on Chops. This album is a treat of many level. They play blues, bebop songs and old standards with exquisite taste. 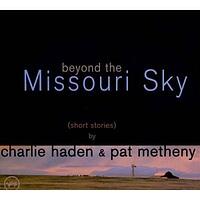 I am slightly cheating with this entry because it is not strictly a jazz guitar and bass album as you can hear a sitar on the piece Tears of Rain for example. In my defense, Pat Metheny plays all the other instruments on this record :-). This collaboration between two giants of contemporary Jazz is an exploration of both musicians' childhood (Haden and Metheny are both from Missouri, hence the title). With compositions from both Haden and Metheny that are influenced by the music they were exposed to when they were younger, this album won a Grammy Award for Best Jazz Instrumental Album, Haden's first and Metheny's tenth. 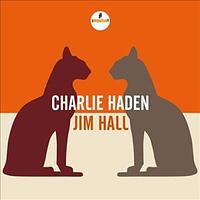 Recorded live in 1990 in Montreal, this record was released almost 25 years later. This album is in the top 5 because it serves as a demonstration of two great musicians on top of their game conversing. The two musicians sound like they really are playing "in the zone" together. It can also be seen as a tribute to both men as Jim Hall passed away in December 2013, Haden in July 2014 and the album was release in September 2014.

What are YOUR favorite Jazz Guitar Duos albums?

Share your thoughts about your personal favorite Jazz Guitar duos recordings! What did we miss? What did you discover?

Ny Fanilo Andrianjafy is a guitarist living in Canada. His main influences are traditional music from his birth country, Madagascar, and blues. He discovered Jazz at the age of 19 and has been in love with it ever since.