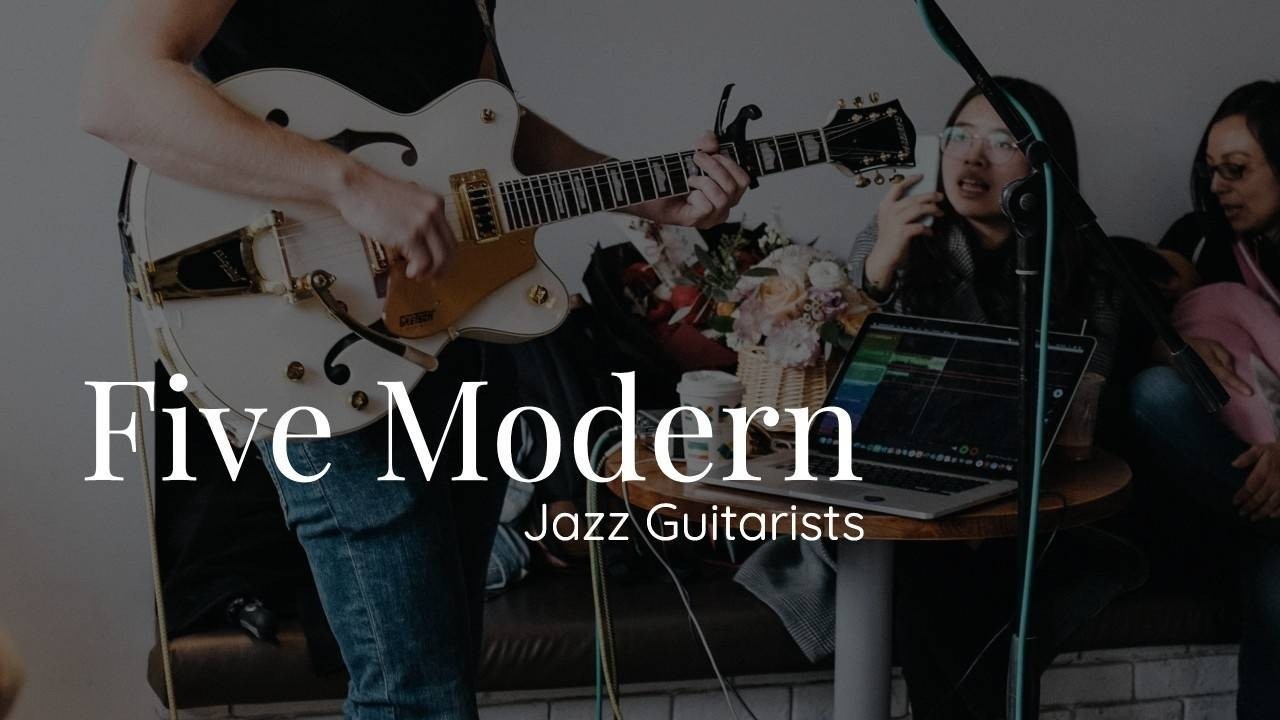 Since 2017 we've seen the release of many jazz guitar albums. These releases came from a variety of players, ranging from up and coming guitarists to full blown legends of the instrument. Here are the 5 jazz guitarists, that stood out thanks to their inspired playing in the studio or live settings.

Better known for his work as a side man for Esperanza Spalding and Christian Scott, Matthew Stevens released a second album as a leader this year called Preverbal. This trio offering marries clever studio production and exceptional playing.

Stevens’ approach favours complex and angular melodies performed over unusual chord progressions. Wondrous chord melodies found in songs like Dogeared and Cocoon play an important role in defining the unique style of this Canadian guitarist. Radiohead inspired riffs come and go in songs such as Undertow and Our Reunion (which features Esperanza Spalding on vocals).

Creativity seems to be the thread that guides the compositions on this album. The great mildly overdriven to distorted tones that populate the punchy mix bridge the jazz genre to gnarly rock, creating an explosive fusion of dynamic and engaging music that merits the appearance of this young musician amongst these well established guitarists. 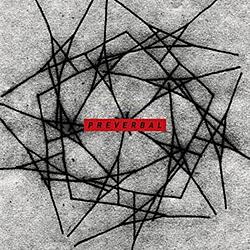 In 2017, Mike Moreno released a sixth album called 3 for 3. This first recording a in trio setting really makes Moreno’s straight ahead skills shine. Although no compositions figure on this recording, everything is well arranged and supports excellent solos and interplay between musicians.

For example, a standard like April in Paris or Parker’s blues changes in Perhaps are approached from a fresh perspective, but handled with finesse and a particular attention to traditional values.

However, the Houston native doesn’t only hold to conventional jazz structures as is apparent in his thick, layered and emotional rendition of Radiohead’s Glass Eyes. The rich improvisations Moreno dives into are his strongest suit, especially over the modal changes of Wayne Shorter’s The Big Push or You Must Believe in Spring’s melancholic chord progression. These high quality statements are what puts this guitarist on this list and should be enjoyed by everyone. 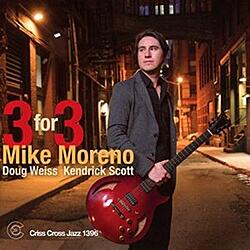 The distinguished combination of inventive improvisation, a nod to traditional vocabulary and relaxed melodies really show off this veteran’s craft. The compositions really reflect this all-inclusive approach; the album starts with an extended blues (Blues for Bulgaria) and shifts towards modal explorations in Dragonfly.

Coltrane is evoked in the elaborate harmony and fast tempo of Hidden pockets, while the trio of Monk tunes at the end provide a more tongue in cheek vibe. While obviously a mainstream and straight ahead recording, the sheer control and understanding of Peter Bernstein’s playing is exemplary and definitely deserves a mention as one of the best in 2017. 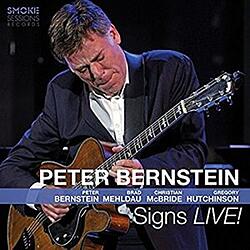 Kurt Rosenwinkel finally returned in 2017 with new music, surprising us all with an album called Caipi. As a stand out player for over twenty years, the Philadelphia-born guitar player has amassed legions of acolytes thanks to his sophisticated melodies and harmonic explorations.

This offering is quite different from what Rosenwinkel has put out in the past. Featuring multiple composition with him taking on the lead vocals, lots of studio work, thick layers of various instruments coming in and going out of the mix and a distinctive Brazilian flavour, a quick glance might turn off long time fans. Multiple listens are required to match the guitarist’s usual emotional playing to the compositions featured on Caipi.

Although the glorious and tasteful solos such as the ones in Casio Vanguard and the title track are few and far between, they seem to raise the guitarist’s stock in a crafty manner, revealing that restraint and measure are powerful tools to support creativity, melody and technique. A risky, but gratifying release from a beloved guitarists that warrants an appearance on this list. 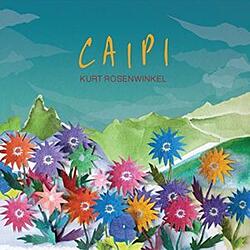 Closing out this list is a man who needs no introduction. John McLaughlin documented the couple of nights he played last year with The Fourth Dimension at Ronnie Scott’s, the legendary venue in London. The setlist features new compositions from the Black Light album and older material from Mahavishnu Orchestra’s catalog. It’s hard not to get excited about revisited Mahavishnu material by such a stellar and seasoned ensemble. 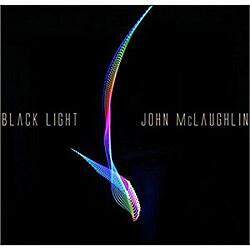 McLaughlin is as fiery as he has ever been in his lengthy career, but a certain poise is definitely apparent in the 75 year old guitarist. Definitely one of the strongest guitar performances in 2017.