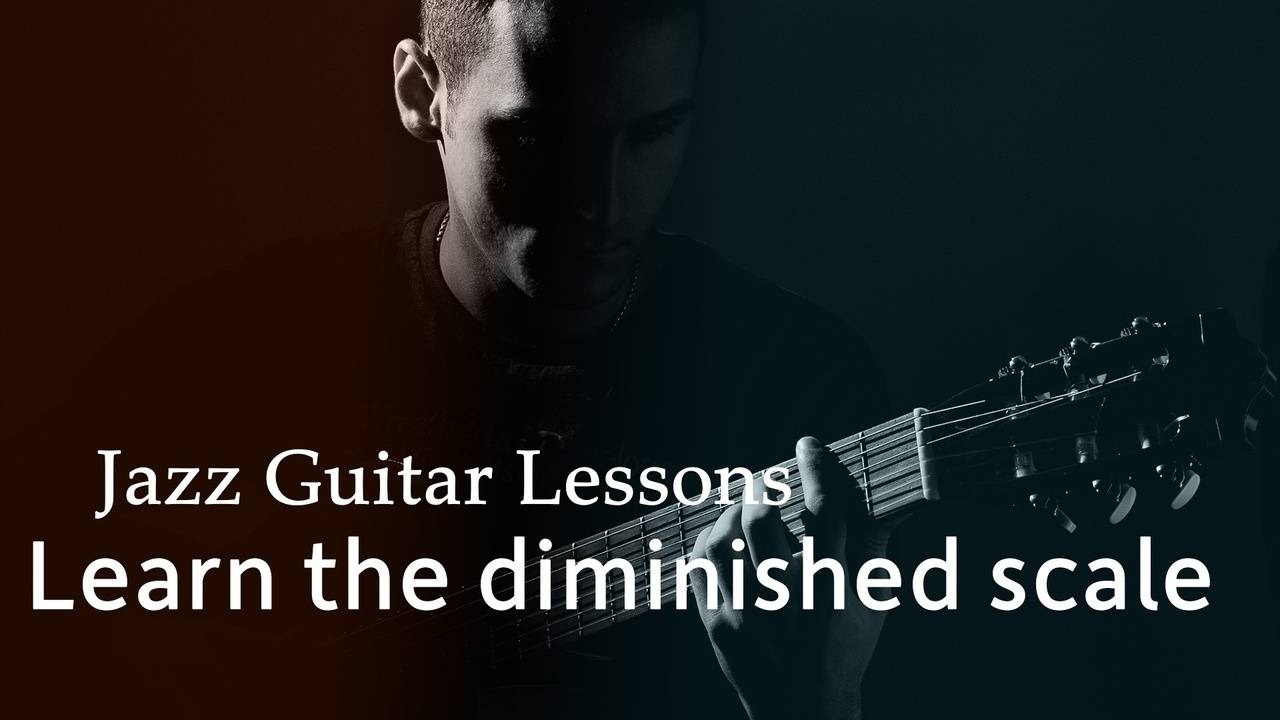 What is a Diminished Scale?

The Diminished Scale is formed by the symmetrical pattern composed of whole steps and half steps, which is super convenient to play with our instrument, because the shapes can be repeated all over the fretboard. There are many approaches in using the diminished scale, commonly played on diminished or dominant chords. 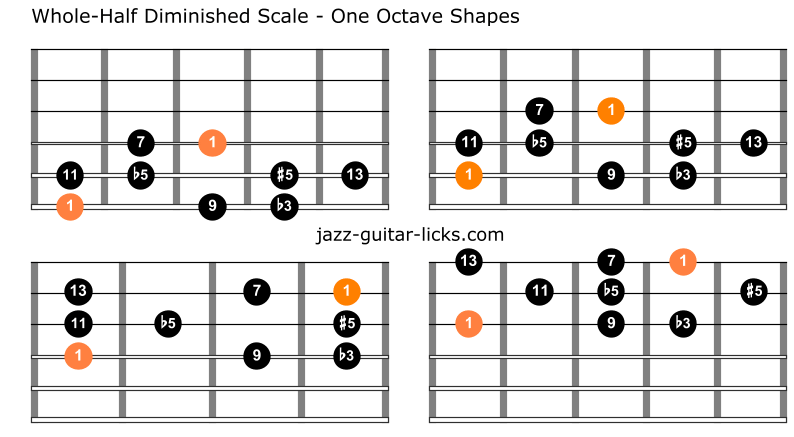 Starting from the third of the chord

In this lesson, we will use the diminished scale in the context of the G chord – G7b9. To build the first shape of the scale, we will be using the tones 3,5,b7 and b9, which are B, D, F, Ab.

Approach each chord tone from a half step 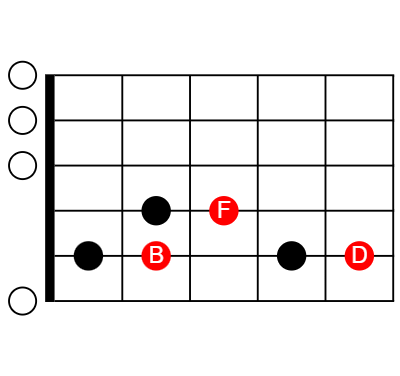 If you were to play this in one string, you can see that this is a sequence of half step, whole step, half step and so on… – congratulations! You have now played the diminished scale, which is a symmetrical scale with 8 notes.

Starting from the root note

Starting the diminished scale with the root note does not deviate much from the shape that we have discussed earlier. Starting from the G note, we will ascend to a semitone, then to a whole tone, and then back to the third, B, which is the starting note from the first shape that we have learned. We can then apply the whole step - half step sequence to continue the scale. You can also practice descending down the scale from the root note following this sequence. 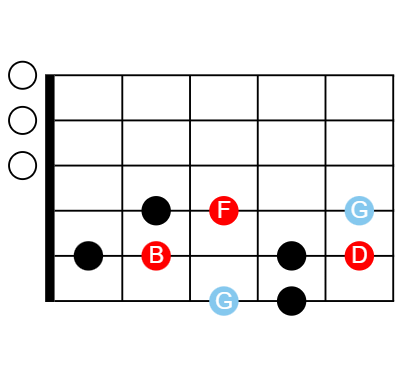 Now, learning scales does not automatically mean that you will be able to use it how it is supposed to be used. You should be able to use this to melodically make a statement with the tools you have and properly resolve. You can practice the diminished scale on the V chord of a II-V-I progression and hear what works and what doesn’t. When phrasing, it is always a good idea to identify the chord tones to be able to leave **lasting impressions** to the listener.