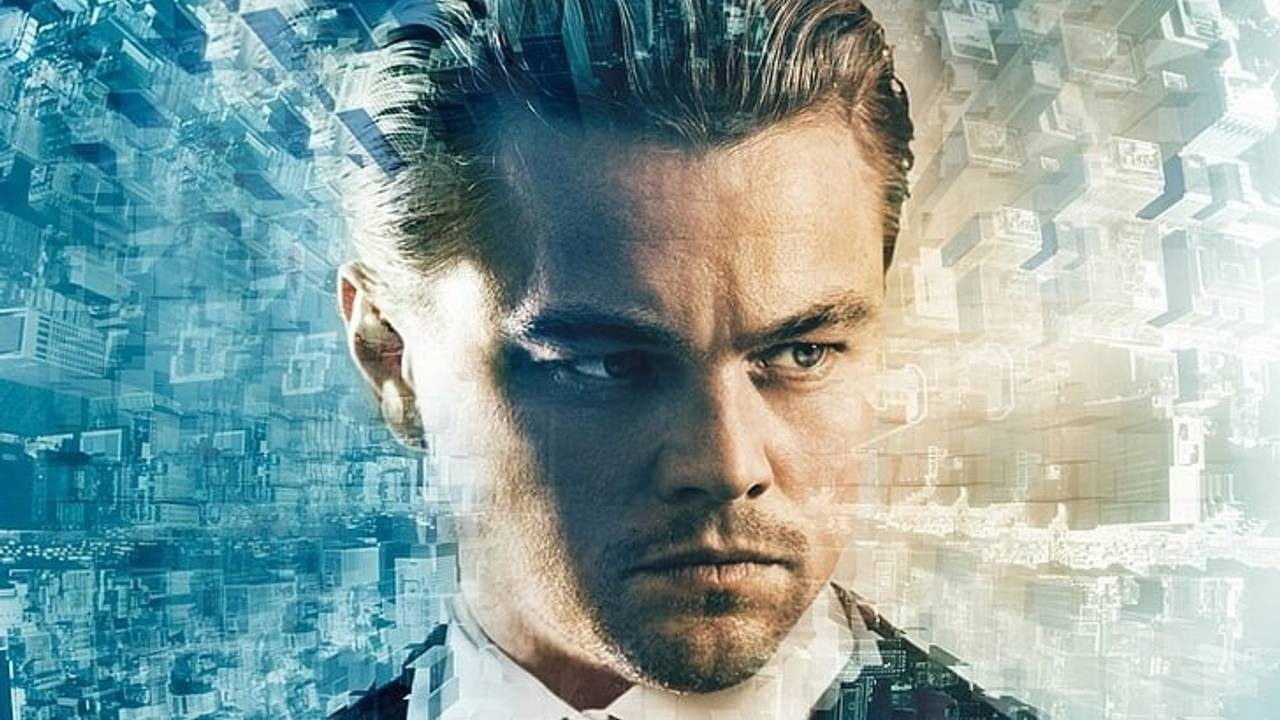 All the Right Notes

On Phrasing, Rhythms, Randomness and All the Right Notes

When I was about 15, I decided that I wanted to play Jazz Guitar. I had played for a couple years, was really into Hendrix, KISS, Hair Metal, INXS, The Bee Gees, etc. Suffice it to say I was into music. I always was.

I remember listening to my folks vinyl gatefold copy of Hotel California countless times as I stared at the photo on the inner fold, wondering who all the creepy people were. (Apparently Anton LaVey of the Church of Satan is standing on the balcony...) But I never really PLAYED any of that music on guitar. Something about the physicality of Hendrix and Metal guitar was ill-suited for my little hands. And I never had a teacher show me much in the way of classic rock cliches.

When I found Jazz, for some reason it appealed to me as I could hear pitches and melodies that were removed from the Histrionics of Rock guitar. I used my ears and found things that worked, and I didn't bend a string again until I was in my 20s!

But what was it about those formative months and years that has stuck with me? One thing I remember doing a lot was playing along to Miles' Kind of Blue, Kenny Burrell, John Coltrane, Hank Mobley, Jim Hall and many others. What was I playing? I have no idea. It was most likely total rubbish in terms of vocabulary or harmonic correctness.

But I do remember intuitively deciding that I would cop the rhythmic essence of these jazz greats and not worry about whether I was playing the right notes.

I was jamming with my heroes, and they couldn't kick me off the bandstand because they couldn't hear me. Also, often they were dead! [Cue laugh track...]

I spent a heck of a lot of time working on articulation, string crossing, sweep picking, triplets, touch, dynamics, tremolando, staccato, legato, trills, playing up and down one string and probably lots of other stuff. Or maybe that was it. Who can remember that far?

But one thing I tried not to do was worry about whether I was playing the "right" notes. I know it's a hackneyed saying, but there are no wrong notes. What is usually wrong is how the note is placed. You can play almost anything if your rhythm is strong (and the music calls for rhythmic playing) or if you play a note in an interesting way. Some people might say otherwise, but those people would be wrong! (-:

So as an exercise, try putting on a record for ten minutes and focusing only on the way a soloist is playing the notes. We all have a much stronger innate ability to mimic rhythmic information than pitch and harmony, so try to play back ideas that are coming at you but forget the pitches for a while. Just rhythm. After that, put on a metronome at the same tempo as the tune you were playing along with and try to use that vocabulary in an improvisation.

Time, but no changes.

You can use any melodic material under your fingers, be it tetrachords, arpeggios, quotations, melodic cells you've worked on. Anything. It doesn't matter.

This is about letting go of any judgement of right or wrong. Play any note on any fret that you can "see" and let go of the "why". Just choose. Or don't choose. Let your fingers lead the way if need be. But try to make the notes you do play have a strong rhythmic underpinning. If you have an eighth note line that you always play, but the rhythm you’re hearing isn't just a stream of eighth notes, let that rhythm change the flow of the line.

Of course, your goal if you're reading this is probably to play some semblance of jazz guitar based on convention and history. That's where the learning of jazz vocabulary (lines and licks, etc) can work in tandem with this exercise.

A lot of people learn the bebop lines and David Baker stuff, and then struggle to "plug them in". It usually sounds terrible or uncertain because of a shoddy rhythmic sense. Take care of the rhythm separately as part of your practicing, and as you learn vocabulary, it will take care of itself.

I can personally relate to this story as I have a analogous anecdote about my rhythmic development! This is important. To have a feeling of connectedness before learning all about the altered chords and tritone subs. I prescribe Steve's exercise to virtually every student (on Skype or otherwise.)

So, this whole article is inspirational: it gives hope to people believing that you need to "learn a bunch of scales" in order to play jazz ... when the reality is otherwise: just groove as a starting point. See you next time Steve. Always a pleasure.