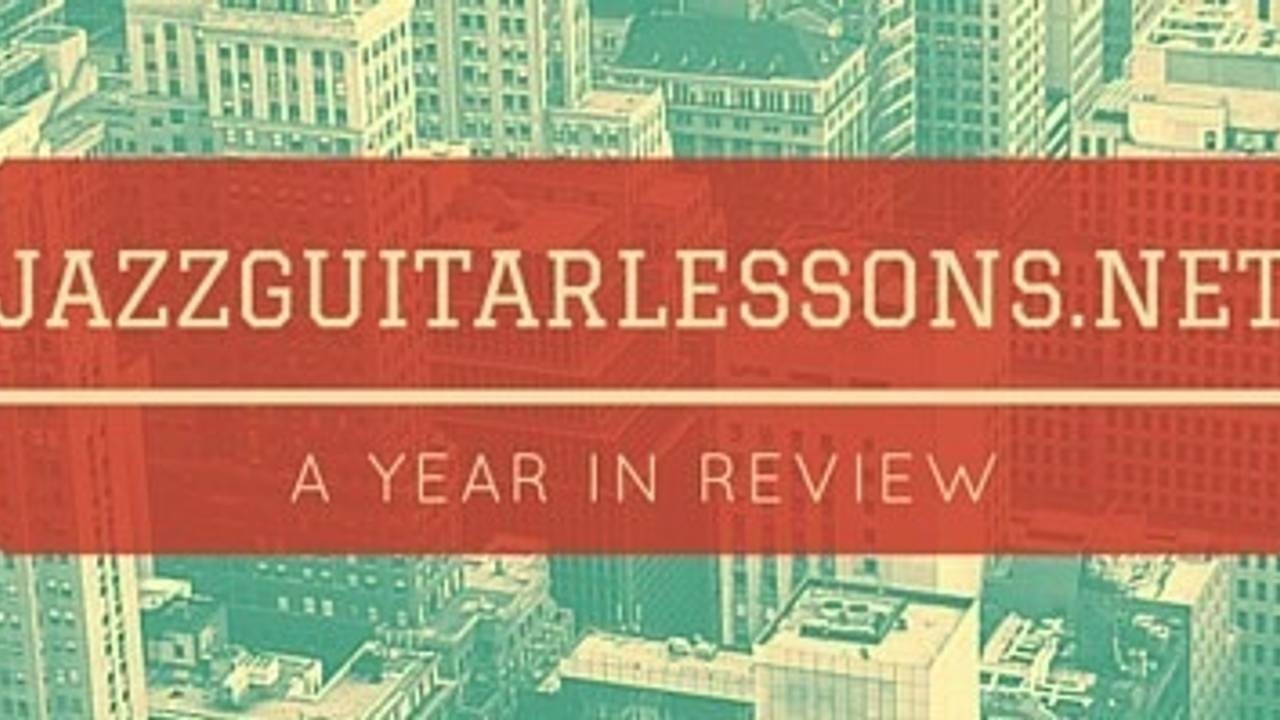 2017 has been a very special year for this website: we shifted gears and fulfilled our promise to do "more of the same". The store portion of the website has, of course, seen a consistent Tune of the Month being released every single month. But we also boosted our catalog of standalone jazz guitar video tutorials by publishing courses such as Comping 102 and Improv and Chromaticism.

I believe 2017 is really the year where I went from being "just a little jazz guitar guy with a blog" to a "this website is the best in the world." Always so humble. LOL :-)

As I said last year: KUDOS to the JazzGuitarLessons.net team for a fantastic 2017 year. All these new lessons, videos and paid courses are created by the team for the most part. And M-A Seguin is (mostly) just standing here, issuing orders. ;-)

Let's get right to it! Here's our year in review:

For the start of the year, we focused on creating a new infrastructure for the manpower behind the website, which in fact is only a shift in mindset. We hired Marc-Andre's right arm man (and partner in crime) none other than jazz guitarist Nathan Corr. 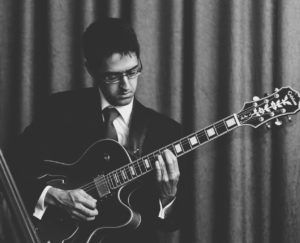 When I mention a shifting of mindset, I really mean a change from "I have to do everything" into some sort of "let me duplicate myself". And Nathan is the perfect candidate for the transition.

Not only did Nathan help on the backend, brainstorming curriculum ideas for courses, reviewing blog posts before they're published and taking care of more technical and mundane details, but he also got lots of the spotlight this year by:

All in all, Nathan helped JazzGuitarLessons.net grow faster, and better. This helped me, Marc-Andre, spend more time on the big picture of this whole beast we can now call SyllogismeJazz Corp.

A very important milestone: we published the first of many jazz guitar improvisation tutorial on the store portion of the website. You've guessed it, Jazz Guitar Improv 101! 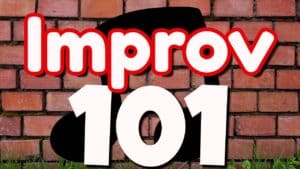 Sidenote for the month: I published a neat little YouTube video that made waves (ok: let's admit it, a few ripples) on the interwebs. How to Easily Memorize Licks. I've been meaning to get this idea out there, and it helped several students get over this concept of having to "memorize licks". I know it sounds clickbait-y, but avoid this mistake: 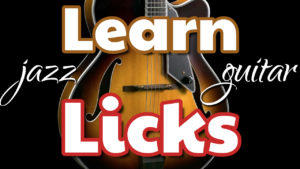 Continuing on our "let's release paid tutorials" frenzy, we published Jazz Guitar Comping 102 in March, which is of course Comping 101's sequel. 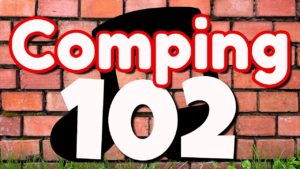 Personal note: March was also the time where I recorded my last album, which is still unreleased (due to personal reasons) at the time of writing. One day rehearsing, one day in the studio. Just like in the good old days!

We had lots of fun, and I tried to document with some vlogs along the way. The album will be released in 2018. It's definitely not a "straight" blowing jazz guitar album. Probably more in the spirit of Bill Frisell and the likes.

Released the Learning Path on the website: after months and years of building lessons, pages, videos, tutorials and podcasts, we noticed one very important recurring question:

Easy breezy! We created a clear-cut Learning Path giving the order in which to take the tutorials available on Store.JazzGuitarLessons.net ... this is especially practical for students using the Unlimited Membership to gain access to ALL the courses at once. Finish one course, just hop onto the next! 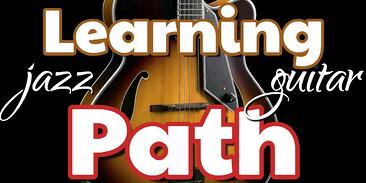 Personal note: Like last year, my dear friend Scott invited me to a concert at NJPAC. And this time it was for Wayne Shorter's set. OMG: a heavy player, nay a legend, unfolding very profound music right in front of our eyes.

This is the month where we unfolded "the goodies" for students on the Unlimited Membership: weekly office hours and monthly webinars to answer ALL questions! Notice we also experimented with different levels of memberships (good, better, best), but decided to stick to just ONE level of membership by the end of the year. 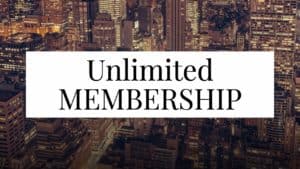 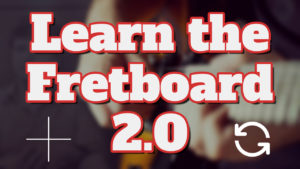 The JazzGuitarLessons.net moved to another home! It was a hectic period of boxing, unboxing and lifting heavy appliances through sets of stairs. I think we're set for at least a few years now! ;-)

Also, keeping on our paces (and our promise!) we released Jazz Guitar Improv 102 in June. It's still a foundational course, but it goes beyond the use of basic scales and arpeggios to improvise. 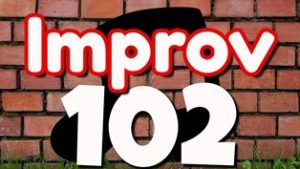 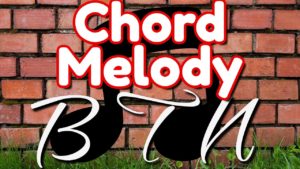 Wanting for "formalize" a certain format for publishing blogs and video lessons, we started the Hands-On Jazz Guitar series of lessons on Youtube. The format is pretty much always the same:

Needless to say, it was a hit. At the time of writing, we have only 3 Hands-On Jazz Guitar video lessons published, and we intend to continue in 2018

We were on fire and released our THIRD improv tutorial of the year: Jazz Guitar Improv 103 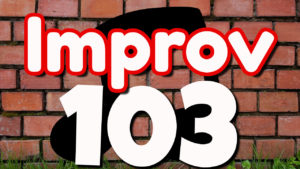 More content on Youtube! I started the Barry Galbraith Comping series of videos to use as reference for my private students. Mostly all students use the book during private lessons ... and instead of repeating myself, I created video REFERENCES. One for each study. :-)

On the Store, we're still keeping our promise with the awaited release of Jazz Guitar Comping 103 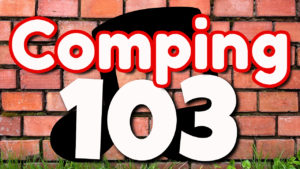 This is the most exciting release in the history of this website: the Improv and Chromaticism course. 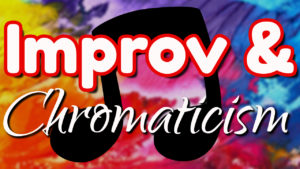 Basically, it's a course students can take at any time to learn to add "notes between the lines". We do recommend graduating from Improv 101-102-103 before starting this one, but the choice is yours! Chromaticism is such a fun and popular topic after all.

We spent quite a bit of time planning and "merging" (read: reviewing) "old classic" on the website. Just to give you a taste, here's what we published so far. We intend on continuing this in 2018. The website will have less pages, but they'll be longer, with more in-depth content. 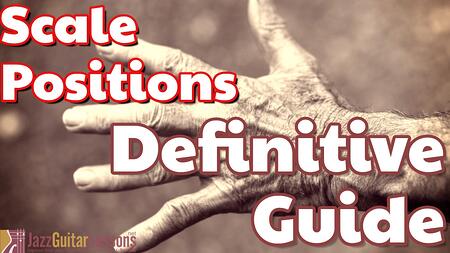 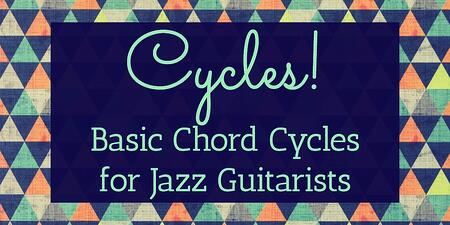 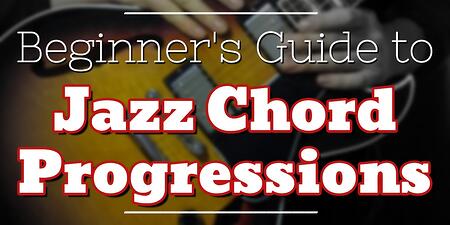 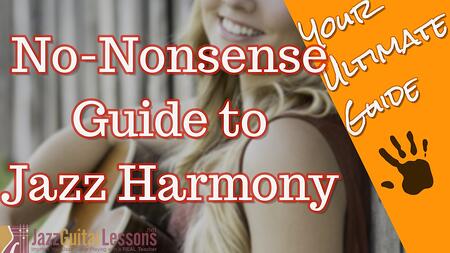 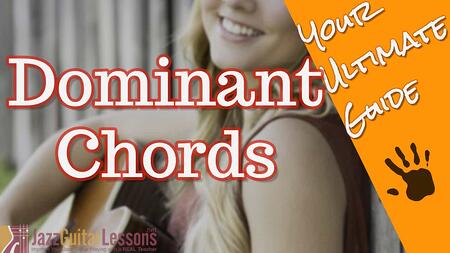 What did we accomplish?

Furthermore, as the founder of this website I believe that as a team, we've accomplished something very important: we all have a shared vision, and have a sense of direction in our daily work. It sure feels very different than 2014!

I wouldn't even know where to start to describe the future. And I'm not suffering from a lack of vision. It's simply that there are so many ongoing things on the website that I tend to lose track! Let's just put it this way ...

Whatever we're already doing, we'll keep doing it ... and doing it well.

As for new endeavors, I don't want to spoil it for anybody, but I believe we'll start delivering lesson materials and training in at least one new way in 2018. And no, we won't become door-to-door guitar instructors - LOL

Let's just say, the team intends to build clear proficiency levels (including exams) and let students embark on time-bound "programs" (let's call them workshops for now). So, "What's New?" you might ask. Well, we want workshops where everybody follows roughly the same routine(s) at the same time.

Think of it like a class you enroll in at your local gym. Just show up at class time, and go through the workout, week after week. Got it? Now think about it JAZZ GUITAR style. THAT'S what we want to develop in 2018 ...

May the 2018 year bring you all the joy, practice time and brand new guitars to you and your family!